Your homebuying consumers may pay higher prices for all durables -- including new homes -- in the months ahead. But it's the wrong time to deemphasize focus on what they value. That's where imagination plays a role.

Your homebuying consumers may pay higher prices for all durables -- including new homes -- in the months ahead. But it's the wrong time to deemphasize focus on what they value. That's where imagination plays a role. 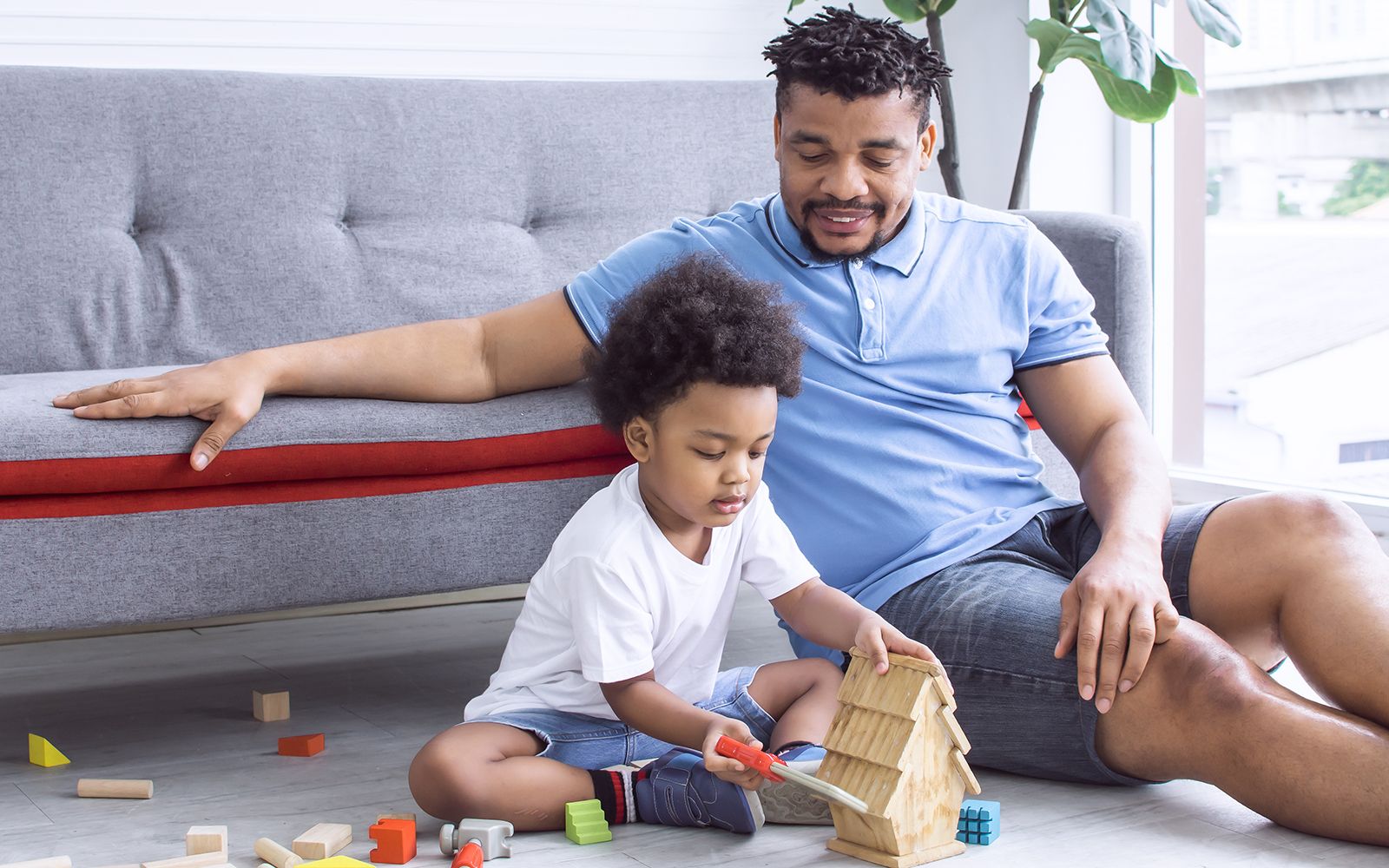 The portal to this story enters deeply into the housing business community's risk and opportunity in the near- and longer-term horizon.

More deeply – in fact – than two fixations that now keep homebuilders up at night, and further, domino into tossing and turning among their partners across the investment, development, manufacturing, distribution, and technology spectrum.

Still, allowing for all of the headline attention to the Fed Chair appointment due, and the seesawing views of inflation, and the not-going-anywhere-soon issue of getting windows to job sites, the portal of The Builder's Daily's focus this Monday morning is here, offset to all of these strands of matter and meaning, valid and consequential as those strands are.

The novelist Zadie Smith once wrote that when she was a girl she was constantly imagining what it would be like to grow up in the homes of her friends.

For people in the business, the livelihood, the economy, and the culture of housing, this focus point – with its incalculably enormous opportunity and its equally profound risk – eclipses the rest.

In sheer pragmatic terms it's about the 33.333% ballast that underlies the statement, "it's the economy, stupid."

New York Times columnist David Brooks broaches understanding of the current moment's vertex of society, polity, and economics through a lens, and the lens is cultural. Grasping the cultural lens, he argues, comes by virtue of one human faculty, the imagination. Call it any name you want, Brooks defies us to safely and soundly navigate our current set of plights as an society, as a business community, or as a culture without it.

Plato gave the impression that imagination is a somewhat airy-fairy luxury good. It deals with illusions and make-believe and distracts us from reality and our capacity to coolly reason about it. Aristotle countered that imagination is one of the foundations of all knowledge.

The portal through which winners and losers in housing's business community can detect, decipher, course-correct, alter, or double-down on current priorities, pushes, or provisions is imagination, which works as a synthesizer of how external reality and internal experience drive business today.

How important, for instance, is understanding what motivates households to stay put or move?

A story like this one, reported by Wall Street Journal staffers Christine Mai-Duc and Paul Overberg, suggests that understanding such motivations can make-or-break current and future business plans based on where they place their land investments.

The Flukers followed some quarter-million others who last year moved east to the 27,000 square-mile swath of Southern California that stretches from the Los Angeles County border to Arizona and Nevada.

The Inland Empire effectively tied the Phoenix region in 2020 for the biggest gain in households from migration nationwide, according to U.S. Postal Service permanent change-of-address data. Phoenix-area migration gains shrank last year from 2019, while the pandemic accelerated the flow of humanity into Riverside and San Bernardino counties by 50%, the postal data show.

In a macro housing economy typically characterized as glacial when it comes to observing mobility and migration trends, the California exodus from Los Angeles and the Bay Area to destinations both within the state and outside of it over the past 18 months stands in stark contrast as an avalanche.

Even taking into account the effects of the public health crisis, a step-change level of capability among technological platforms to support remote work, the housing cost spiral pricing people out, and the lifestage demographics of millennial and baby boom households – with the rocket-fuel of record-low borrowing costs – the magnitude of the migratory activity exceeds what all of these factors taken together could explain.

It takes the bridge of imagination, one that gives weight to impulses and aspirations, to needs and desires that have to do with profoundly motivating force – security, privacy, space, livability, connectedness at a discretionary level, access to resources, etc. – that doesn't fall under the umbrella of macro factors named above.

Brooks leaves us with this thought, echoing Zadie Smith's notion of putting herself in the shoes of other people in other homes, going so far as to trying-on believing what she herself did not believe.

Imagination helps you perceive reality, try on other realities, predict possible futures, experience other viewpoints. And yet how much do schools prioritize the cultivation of this essential ability?

What happens to a society that lets so much of its imaginative capacity lie fallow? Perhaps you wind up in a society in which people are strangers to one another and themselves.

Housing in the end is households, and households are homes, and homes and their inhabitants pump one-third of the nation's GDP to its level of recovery or recession, its booms and its busts.

Lose focus on households, their needs, their behaviors, their dreams, and as players in the business of housing, you could lose all ... and, do that all the while being correct in your appraisal of what's happening in inflation, in supply chain dynamics, and in whose fault rising interest rates might be.

That would be a real loss, to miss out on learning why your customer, her or his or their household – households with people who believe in their hearts things vastly different than you may believe – would choose you to do the job of bringing them a home, their home. That not so "airy-fairy" reality lies at the foundation of every housing business' business model and reason-for-being, and it gives concrete support to 2021, 2022, and 2023 budget planning pro formas.

Imagination – a bridge that offers leaders in the business of housing alternatives to gut instinct, to reflexive behavior, and to following a predictable course – can allow your firm to put yourselves in the shoes of your prospective buyers and residents and clients. Those "possible futures" are the reality of why your customer will behave as they do.