Don't Get Fooled By A Myth Of A Helpless Buyer; Listen To Yours

With apologies to Mark Twain, rumors of the demise of consumer households' market power in residential real estate are premature. Stay alert for a waking giant. Here's how and why.

Don't Get Fooled By A Myth Of A Helpless Buyer; Listen To Yours

With apologies to Mark Twain, rumors of the demise of consumer households' market power in residential real estate are premature. Stay alert for a waking giant. Here's how and why. 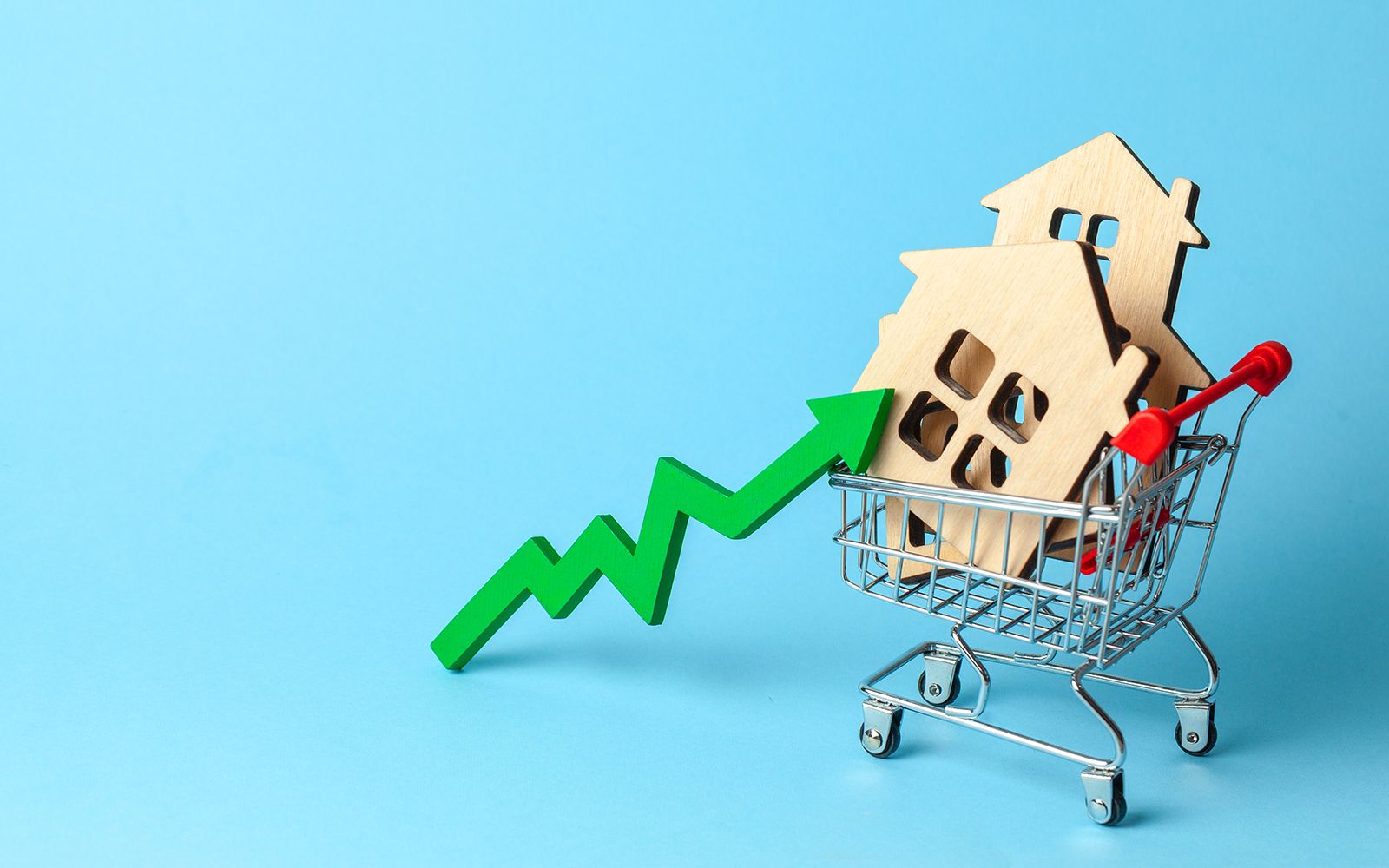 It’s so irresponsible,” Amena lamented, when discussing those first, remote bids they made, and Drew chimed in: “In a normal market you would never do that.” By “normal,” Drew meant a time when a home buyer could tour a house in person, mull it over, go back a second time with her parents or friends and then make an offer with time for an inspection and an appraisal. But there’s reason to fear that America’s real estate market, after passing through the pandemic madhouse, might never get back to that kind of normal again.

High-level, Mari's deep deep dive into the craziness of pandemic-era experience of urban would-be domestic migrators pulses around a weave of evidential strands into a construct.

Here's Mari's framing of those dynamics in a nutshell.

The last time U.S. housing saw such rampant price growth was in 2005, and the market corrected itself, infamously, in 2008. But the underlying reality today is different. Back then, a geyser of subprime adjustable-rate mortgages sputtered out as borrowers defaulted. (According to Bloomberg News, 60 percent of mortgages during the bubble years were adjustable rate; fewer than 0.1 percent of mortgages are now.) The current boom is better compared to a river, one fed by streams that have long been visible on the horizon: high demand, low supply and a dysfunctional economy in which wages are stagnant while restrictive zoning and poor public policy have turned housing into an artificially scarce commodity. Historically low 30-year fixed mortgage interest rates, hovering between 2.68 and 3.08 for the last year, are narrowing the riverbed, quickening the current.

After a decade of too little development, the pandemic made the low inventory lower. Construction stopped. Sellers, afraid of inviting the virus into their homes or reluctant to move in uncertain times, didn’t list, and inventory declined by nearly a third from February 2020 to February 2021, falling to the lowest level relative to demand since the National Association of Realtors began record-keeping almost 40 years ago."

Looking for the villains in this broad context of soaring prices and low, low supply of homes on the market? Look no further, they're here in the next passages.

There’s the role played by investors and speculators. Large corporate and Wall Street landlords, like Invitation Homes, American Homes 4 Rent, BlackRock and Blackstone, are arguably the most toxic players, driving up rents in the select markets they saturate, lobbying for corporate tax cuts and fighting tenant protections. But a majority of investment buyers are smaller companies and individuals: mom-and-pop landlords, tech workers looking to diversify their portfolios, teachers who supplement their paltry paychecks by Airbnb-ing properties on the side. The ease with which they can access credit strains the market and drives up prices. Those effects are likely magnified when investors target homes in cities less expensive than the ones in which they live, whether they’re Chinese investors in California or Californian investors in Texas.

Perhaps the most important factor driving the new housing market is demographic inevitability. Millennials — the 72 million Americans born between 1981 and 1996, including Amena and Drew — are aging into their prime home-buying years and belatedly entering the market. This has been made possible in part by a recent rise in wages, after years of stagnation. Even so, millennials, many of whom came of age during the Great Recession, will probably never make up all those lost earnings from their early adulthood. Now the largest living generation, they control just 4 percent of America’s real estate equity; in 1990, when baby boomers were a comparable age, they already controlled a third. What’s more, because of the financialization of housing, millennials need more savings or to take on greater debt to buy a house than previous generations did. The end result is that millennials buying their first home today are likely to spend far more, in real terms, than boomers who bought their first home in the ’80s."

The nemeses for Mari's precisely-chosen put-upon Brooklyn couple looking to relocate to Austin, then, come to the surface as three key culprits.

These three sources of blame and drivers of who'll win and lose lead Mari to the one and only conclusion a construct of the powerless, victimized owner-occupier consumer household can land on:

Given these handicaps, they have to approach things differently, and that’s changing real estate, too. In a housing market riddled with speculators, the only way millennials can break in and compete is by acting like speculators themselves.

The article adds up to an example of relatively well-reported and colorfully-written analysis with a riveting societal sweep, yet full of noise and distortions that not only misstate a great number of homebuyers' sense of agency in their pursuits, but miss altogether an important uptake on pandemic era society, economics, business opportunity, and household behavior.

An uptake whose conclusion is that anybody with wherewithal, intestinal fortitude, and cunning, had better use all three as bidding scrum speculative wagers these days because those have become the new rules of engagement.

What comes across in terms of the insight intention of Mari and her editors is a reading of residential real estate participation these days that carries over the absurdities and froth of meme stock and crypto investments, rather than housing preference and choices of location and community.

The plain facts. Homebuilders – to date – have seen no paucity, no decline, and no thinning out of people willing and able to leverage their payment power resources to snap up everything they, the builders, can produce, at nearly every price-point, in nearly every location.

What the Times analysis also seems to suggest is that what's been happening for the past 18 or more months will remain a permanent set of conditions based on its set of self-affirming inputs, low supply, low rates, lots of millennials, work from anywhere, and job security out the wazoo.

That's at least five spinning wheels, any one of which could alter what set in motion when the pandemic "switch flipped," creating today's hyperbolic housing activity.

Residential developer and homebuilder leadership issues underlying such a broadly-misread market dynamic, come down, essentially, to these three focus areas.

The impulsivity that galvanized 10s of thousands of people to up and move over the past year-and-a-half may indeed pre-figure a next new normal for mobility, new home and community demand, and home-versus-work balance, with 2020 and 2021 serving as a tip of the spear.

Or, as living with COVID-19 and its still unknown discovery, requirements, and development solutions come truly to light over the next 12 to 24 months, many people who up and left may find out they want to or need to up and un-leave.

What happens then? This is the stuff homebuilding, investment, development, and manufacturer-distributor leaders need to be focused on with all the intention they can muster especially as input and labor force inflation impact expenses.

How much difference between the next-new normal and the long-term typical there winds up being remains a question worth considering.