'The Veneer Has Come Off The Market:' Texas-Based Private CEO

'The Veneer Has Come Off The Market:' Texas-Based Private CEO 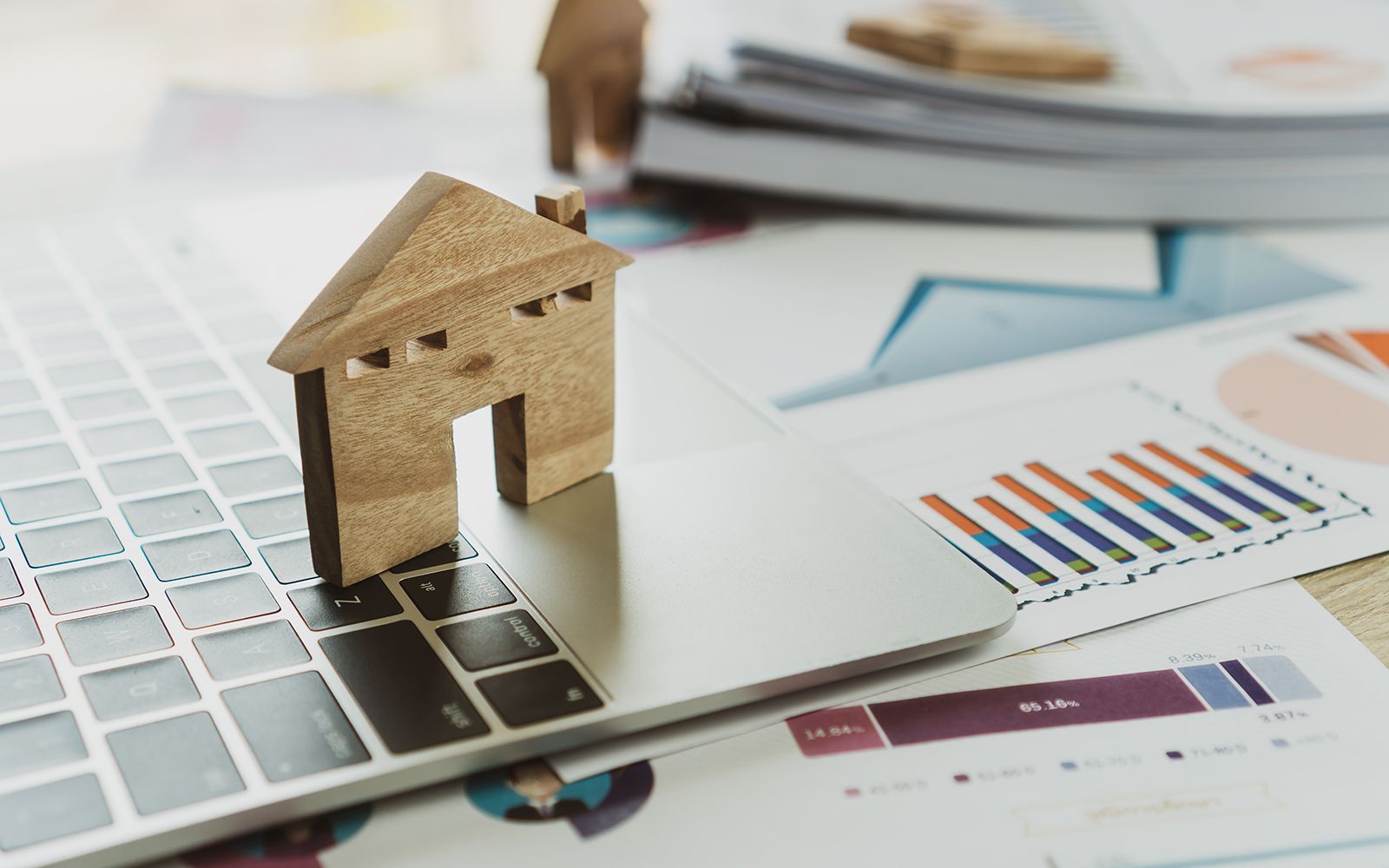 Currently there are 815 thousand single family units under construction (SA). This is the highest level since November 2006.

It's hard not to read this line in Bill McBride's Calculated Risk first-take analysis of the Census Bureau release of housing starts and permits data this morning without a shiver of deja vu.

Bill's caveat – meant to keep people from jumping to a wrong, "here-we-go-again!" panicky conclusion from the statement – is that "since many of these are already sold it is unlikely this is 'overbuilding,' or that this will significantly impact prices."

The point is this, and it all harkens to a famed Ernest Hemingway quote from "The Sun Also Rises" about going broke:

The reality for homebuilders is that although "softening" and "normalizing" may be the desired floor the new home market will find and settle at over the next few months, the bottom they need to prepare for may be lower, and maybe a lot lower.

Retailers – a frontline telltale of challenges on both their direct costs and their ability to pass them along profitably to consumer households – began sending up a warning signal this week in earnings calls.

Taken together, the reports from the giant retailers suggest that major companies are still facing supply strains and are struggling to deal with inflation, which is running at its fastest pace in 40 years. Though some companies have managed to pass on rising costs to consumers, bolstering profits, others could find it more difficult to pull off as time goes on and consumers grow weary of rising prices.

“There is a lot of uncertainty moving forward,” Doug McMillon, Walmart’s chief executive, told analysts on a conference call on Tuesday. “Things are very fluid.”

A sizzling, bristling, busting-out market – muted only by how many and how much builders could produce and sell – has now taken on new characteristics. National Association of Home Builders chief economist Robert Dietz appends the phrase, "as higher interest rates weighed on housing affordability."

Here – still early-on in the stage where price inflation and mortgage rate increases have begun swiftly draining the potential homebuyer pool to lower and lower depths -- is how we'd now characterize the macro narrative of the new residential construction and real estate marketplace.

A macro market shift means different things to different companies, and it's that difference we'll focus on here. A tolerable softening-to-normalization scenario many builders still foresee as likely – given that they're still seeing qualified and undeterred buyers coming forward in many if not most of their for-sale neighborhoods. However, that's at a high level.

Closer to the ground, market dynamics are grinding away on lifestreams crucial to everyday, privately-capitalized builders ... the ones who take their personally guaranteed loans to bed with them at night. They're also the ones who develop or produce more than 55% of the nation's new single-family homes, and their capital access models – project construction, development, and operational budget loans pooled with their own cash and resources – are far more exposed to stresses and strain at times like now. This is seismic for private builders on two essential outflowing and incoming streams of cost and value.

We talk constantly with founder-principals among the higher-volume homebuilders and what we're hearing from the ones with knowledge and experience sounds hauntingly similar to the strain and stress voiced as market complexions began to change in the Summer of 2005, leading to that date and construction benchmark Bill McBride mentions in his quote above.

Here are a few of the anecdotal highlights of what we're picking up, including some of the most hyperactive new home markets.

Another operator frames his challenges as pressures on both daily operations and the ability to "reload the gun" with land acquisition he'll need in the pipeline for continued growth.

What we didn't count on was the consequence of having our capital tied up in earnest money deposits on land that would take us two years or more to bring through entitlement," he says. "That puts pressure on our liquidity, and when you couple that with the construction cycle delays on our work in process, there's some sleepless nights there."

You throw in these big swings in hard costs – lumber, or instance, can raise or lower your costs by as much as $50,000 on a home these days – and it's almost impossible to pencil your internal rates of return on your lots because you don't know how to forecast your directs to what they're going to be."

We haven't had to advertise or market for two years now, and here we are having to allocate resources to marketing and sales training that we didn't have to spend on before. All in, am I talking to friends and family now about whether they're up for stepping in with financial support if I need them? You bet I am!"

While big national public builders have portfolios of hundreds of selling communities each with their own set of price-pace ratios and metrics, and an altogether more patient capital and financial structure underneath them, private builders are more of a real-time proxy for pressure starting to build in the wider industry community.

That 815,000 single-family homes under construction number may reflect that a good number have already sold. But builders have also widely adopted a practice of starting and taking homes at least to sheet-rock before they release them for sale, which means that – to hear most of the big publics saying that's their practice – it's likely that a larger share of those 815,000 homes under construction are not yet sold, as they haven't reached a stage of completion where the builder releases them for sale.

What if they don't sell?" says one of our homebuilding operator founder-principals. "Then you're left with a lot of specs out there, and that can really start to do a number on our selling price and pace calculations. The veneer has come off, and we're looking to see what we're looking at now."