An underlying, strategically critical question for market-rate housing leaders: How geared are their organizations, designs, land plans, and price offerings for 'explosive' diversity in household composition?

An underlying, strategically critical question for market-rate housing leaders: How geared are their organizations, designs, land plans, and price offerings for 'explosive' diversity in household composition? 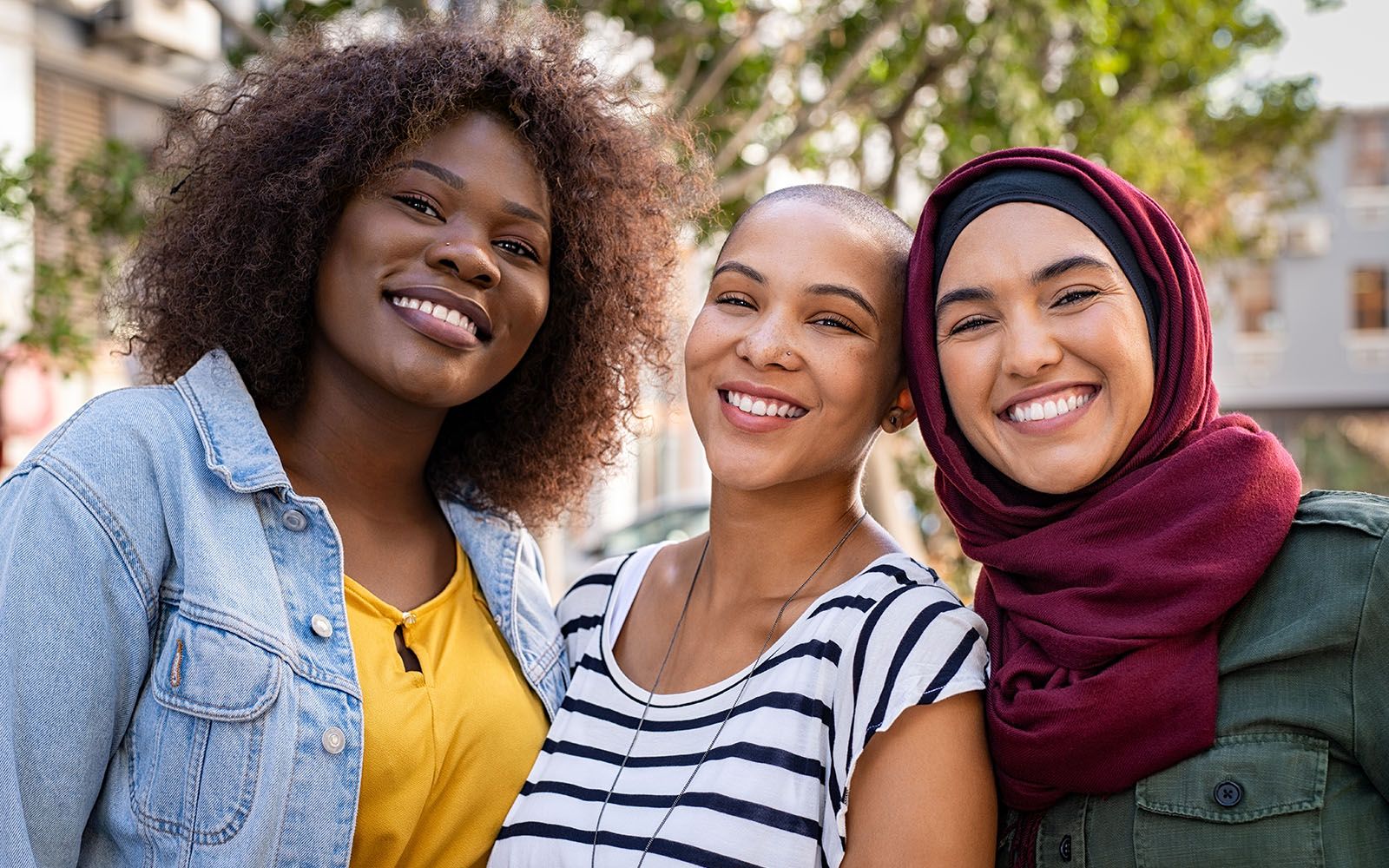 For residential property business sector stakeholders, the 2020s decade ahead just became all the more fascinating.

The questions that make or break housing's vital ecosystem of players – who, where, what, why, how, and when – have each run, fast, into a thickened plotline. The next 10 years will be thrilling, if only because of how dismayingly fast and furious household changes in the past 10 years have evolved in the nation's, society's, and the economy's basic building block, a household.

When demographer and Brookings Institution fellow William Frey offers high-level first-blush take-aways from the recent 2020 Census release of redistricting file data, the terms he uses to describe rates of change since the 2010 Census, include "explosive," "marked slowdown," "marked declines" and "rapidly aging."

The new 2020 census results make more clear than any survey to date that, while slow-growing and aging, the nation is becoming far more racially and ethnically diverse—especially among its young.

From a demographics perspective, America’s aging and modestly declining white population is being bolstered by an array of younger racial and ethnic groups, including individuals who identify with more than one race. These patterns play out in different ways across the nation’s states, metropolitan areas, and counties.

For people who speculate on land, property, home, and community-related value creation opportunity, the operative terms to glean from the data should be ones that speak to rates of change.

Embedded here is a paradigm shift. Until at least the beginning of the millennium, household pattern changes tended to behave like a glacier, always thrusting forward, but at velocities undetectable to the naked eye.

It's understandable. The supply chain's busted. Labor, when you need it, is hard to find. Lots, anywhere beyond 2022, are a crapshoot. The Fed's making noises about tapering its purchases of debt. The pandemic's acting like it's in its terrible twos. And so on.

What the Census tells housing strategists, however, is that the changes that rivered through the 2010s are neither transitory, nor slow-moving.

For example, housing data and analytics guru John Burns picked up on a Twitter post from Wall Street Journal news editor and Washington, DC-based demographics reporter Janet Adamy, who in turn, zeroes in here on William Frey's analysis of the new Census release.

Massive change in the demand for housing. Has the importance of a good local school declined?

Repeat in boldface, "massive change in the demand for housing."

That change is not confined to the box of the net decline in family households with children under the age of 18, although that one bears directly on the disproportionate power of school districts to impact land, property, and community valuations.

That profound transformation is written, as well, in the code of household composition period. Why this makes the 2020s all the more fascinating is this: the shrinking addressable customer universe of market-rate homebuilding, development, land investment, architecture, and building products and materials distribution correlates too strongly along the straight-line decline of the married-with-children family household.

So, John Burns asks whether the swiftly shifting population and household patterns may impact how – if they have fewer kids – people value homes and communities based on the quality of their school systems.

The questions start there, and continue. What about house sizes? What about their design and engineering for lifelong health, safety, security, and privacy? What about the role of hybrid work-live routines? How about the geography of multi-cultural and multigenerational living? And how about an essential, almost unnoted, reality in the data of the 2020 Census – that growth in people and households and how and where they live and what they can spend is taking place in an almost inverse relationship to the kinds, the cost, and the valuation of market-rate housing and communities today's builders and developers can pencil.

That's what makes the 2020s decade ahead all the more worth wanting to stick around and see what happens. Something's got to give.