Week to week and day to day changes in data on sales pace, community absorptions, concessions and incentives, and cancellations add 'headline risk' as a challenge on top of economic forces.

Week to week and day to day changes in data on sales pace, community absorptions, concessions and incentives, and cancellations add 'headline risk' as a challenge on top of economic forces. 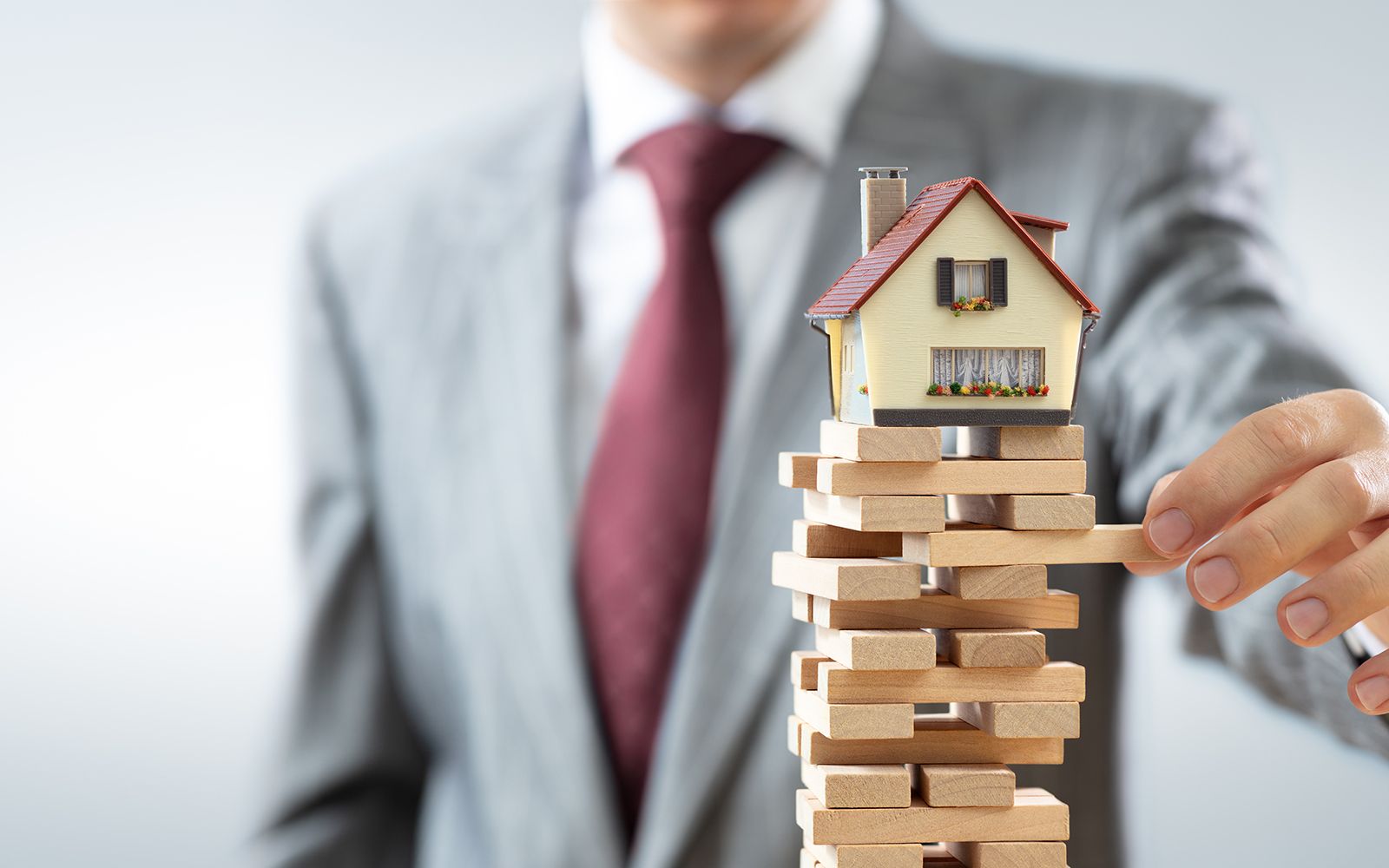 The biggest story in residential real estate and construction is evolving as we speak.

By mid-way through next week – or more precisely, Wednesday, July 20, when NVR announces its Q2 earnings, followed the next day, as "pre-market" quarterly earnings come out from D.R. Horton and Tri Pointe Homes, setting in quick succession a string of public builder earnings releases through early September – the most consequential story in perhaps 15 years in homebuilding will take on definition.

The story will answer a question, with billions of dollars, and perhaps the existential fate of many hundreds of firms whose business viability hinges on continuing the close home sales on financial deadlines over the next several months hanging in the balance.

Will the settling point be "normal," as so many experienced veterans of the housing markets say it will? Or, do signs of rapid deterioration from white hot conditions mean the new home buying and selling market is headed significantly lower than the levels established as "historical" in the post Great Recession period?

As executives from those public companies add color commentary and take questions from investment analysts during a dozen or more earnings calls, very likely more of those questions and time alloted for comments than not will zero in on what strategic executives will say is happening in their markets in the weeks since their prior fiscal period wrapped up.

In that time – to differing degrees in differing markets and submarkets – a triple-witching effect of cost-of-living impacts, higher borrowing costs, and growing consumer sentiment jitters sprang up, shaping the biggest story in home building in more than a decade:

This morning, headline risk reared its head big-time in articles splashed across the consumer business media:

Home-Sale Cancellations Jumped In June As Buyers Backed Away

Fixation on that cancellations bullet point will likely be intense in questions for those public company strategic executives, not just for what they may indicate for the following quarter's and 2022's fiscal outlook, but beyond that, for the coming year and for homebuilders large and small, far and wide.

To decipher the story, the challenge will be to read between the lines of C-Suite executives' prepared and off-the-cuff replies to equity research analysts' questions about those cancel rates: Where they're happening fastest? What patterns among price points and buyer segments are showing up in the cancel rates? Has their pace changed week-to-week? What about the ability – or difficulty – to re-sell those broken deals as they occur with two bedrock forces – scarce inventory and a still massive wave of Millennial adults seeking housing in what continues to be a strong jobs economy?

At present, the rate of change – from scorching to ? – is fast and steep. John Burns Real Estate Consulting director of Research Rick Palacios Jr. captures the day-to-day, week-to-week inflection in his June homebuilder sentiment survey, with anecdotes that express a market getting drawn into flux. Here's a sampling of market commentary to Rick's Twitter account this morning, as related in Calculated Risk:

Atlanta builder: “Someone turned out the lights on our sales in June!”

Austin builder: “Sales have fallen off a cliff. We’re selling 1/3 of what we sold in March and April. Trades are more willing to negotiate pricing since market has adjusted significantly past 60 days.”

Birmingham builder: “Sales have fallen 75% the last two months in a further out community.”

Boise builder: “Sales have slowed tremendously. Builders are dropping prices and halting new starts. Seeing prices drop on labor due to slowing of home starts. Expecting 15% to 20% reduction in most costs.”

ColoradoSprings builder: “Amazing how fast a market can change with such a rapid increase in rates. So many people were taken out of the market. Most builders will go to suppliers/trades and ask for rollbacks [on costs].”

DesMoines builder: “Starting to see [construction] trades hold labor prices for us as they are fearful of a downturn.”

The story rolls up to being without doubt homebuilding's biggest story in a decade, partly because both public and private builders have been deft at cushioning themselves financially – with lower leverage, less land carrying cost on land on their books, low interest-rate debt, and extended payback terms. They're more apt to lean in than to back off, or heaven forbid, capitulate, despite a cooling of the market.

This means they're all more likely to operate as though they're playing on offense – trimming their costs, of course, and pushing hard back on vendors to lower pricing on materials, products, and skilled labor, and focusing on recalibrating their floor plans and density options to try to take Average Selling Prices down to the re-ignition point in the flame of big demand among buyers.

Get ready for – at varying levels – a first-wave rule of 10% to 15% to splay out within and across the ecosystems of at least the bigger firms as they go on the offensive to protect their margins and total profit numbers. Remember, they're not only going to need to re-seize the reins on their own input costs, but they're going to look to pound a competitive advantage in an effort to remove rivals and gain share.

Those market share gains become crucial accelerants for when markets finally hit bottom and restart an upward slope of recovery. What's more, if stronger players eliminate weaker players in an operating arena, they wind up with a greater clout on the land acquisition front by reducing the number of potential bidders for each parcel.

Call this, the "bring it on!" stage of a housing market that has hit its peak, is showing signs of weakness, but hasn't decided definitively how far it will need to fall while the Fed, the economy, and consumers' believe that "now's the right time to buy" all work themselves through a gantlet of challenges in the next several months.

We've seen and heard this swagger before – when was it? Oh yeah, then! – and we know that this time's different because you didn't have a wild west style unregulated financial market feeding the frenzy this time, and instead you have people with solid loan to value ratios, and mostly great capability at repaying debt.

This time is different. It doesn't mean it won't get rough, and ruthless, and for some, ruinous as firms with different strengths work to span one housing run-up to the next one without losing their footing.