What Is Affordable? Do Market Rate Builders Need To Know?

Monthly payment power equates to how builders measure their ability to build and deliver affordably. Interest rates are the biggest stressor to this benchmark in the near future.

What Is Affordable? Do Market Rate Builders Need To Know?

Monthly payment power equates to how builders measure their ability to build and deliver affordably. Interest rates are the biggest stressor to this benchmark in the near future. 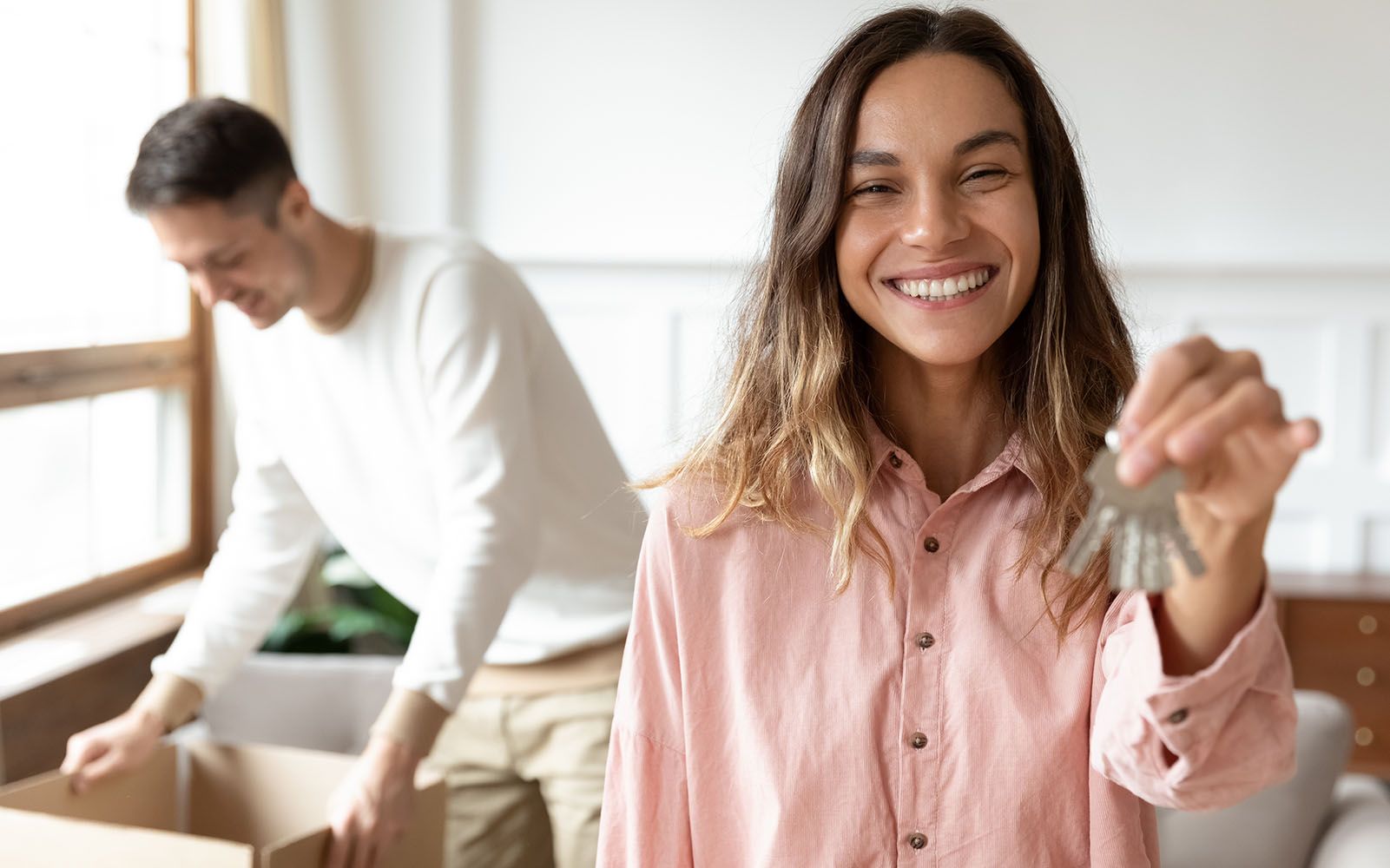 Could there be a more polarizing term in housing?

This term, it's said, originated in Old English:

geforðian "to put forth, contribute; further, advance; carry out, accomplish,"

It evolved into an expression we now know, "be able to bear the expense of, have enough money" to do something, in the 1300s.

What we know today is that it's a struggle to get people in housing's business community – as many as there are in a single room or around a table – to engage in the same conversation when the topic is "affordable."

One, common to people who build market-rate for-sale homes these days, applies the expression to building affordably for the home-buyer universe, a household capable of bearing the expense of a $400,000 consumer durable.

Another, the societal framework for use of the word, applies to all adult households' access to shelter within their means.

Now household access to fair, decent, healthy housing is the affordability many have in mind when they attach that term to housing.

The opportunity for a working household to attain homeownership, and whether private sector construction and real estate firms can keep that opportunity open – and possibly grow it – is a whole other ball of wax.

Underlying both uses of the term, mind you, lies a similar challenge.

Who can and will pay?

That chasm accounts directly for profound differences in the measures of America's housing deficit, benchmarks of financial opportunity based on fundamental demand. The undersupply, depending on who you believe, ranges on the extremes of 5.5 million homes, to 3.8 million homes, to 2 million, to 1 million or so, all the way to a contrarian perspective that the U.S. may actually be overbuilt right now versus structural demand and where dirt cheap mortgage rates have fueled it.

Going back to the origin and meaning of affordability, monthly payment power – for a growing number of working households – is falling short of the ability to bear the expense of homeownership.

This piece this week sums it up this way.

Supercharged home prices in markets across the country are canceling out the impact of modestly higher incomes and historically low interest rates, two factors that typically make owning a home more affordable. Prices rose at a record pace for the fourth consecutive month in July, driven by a shortage of houses for sale. Higher prices require buyers to take out larger loans, essentially signing them up to make larger mortgage payments each month for years.

The Wall Street Journal article above is based on a new analysis from the Federal Reserve Bank of Atlanta, whose sobering headline reads:

The key bullet points of the Altanta Fed analysis are these:

Geographically, this macro trend looked like this as of June 2021.

Make no mistake, for homebuilders, this is the affordability that matters, the monthly payment power that empowers a household to "bear the expense" of owning a home, and thereby, participating in a merit-based American Dream of homeownership.

This is the "affordable" that's meaningful and matters to market-rate builders. And it's taking a beating on both the input cost front, and on the recent pressure on interest rates. So, stay tuned as to what happens to demand.