"Some of these deals today will be the big distressed deal plays of tomorrow." -- A strategic land pro describes private equity blitz into build-for-rent as "extraordinarily risky."

"Some of these deals today will be the big distressed deal plays of tomorrow." -- A strategic land pro describes private equity blitz into build-for-rent as "extraordinarily risky." 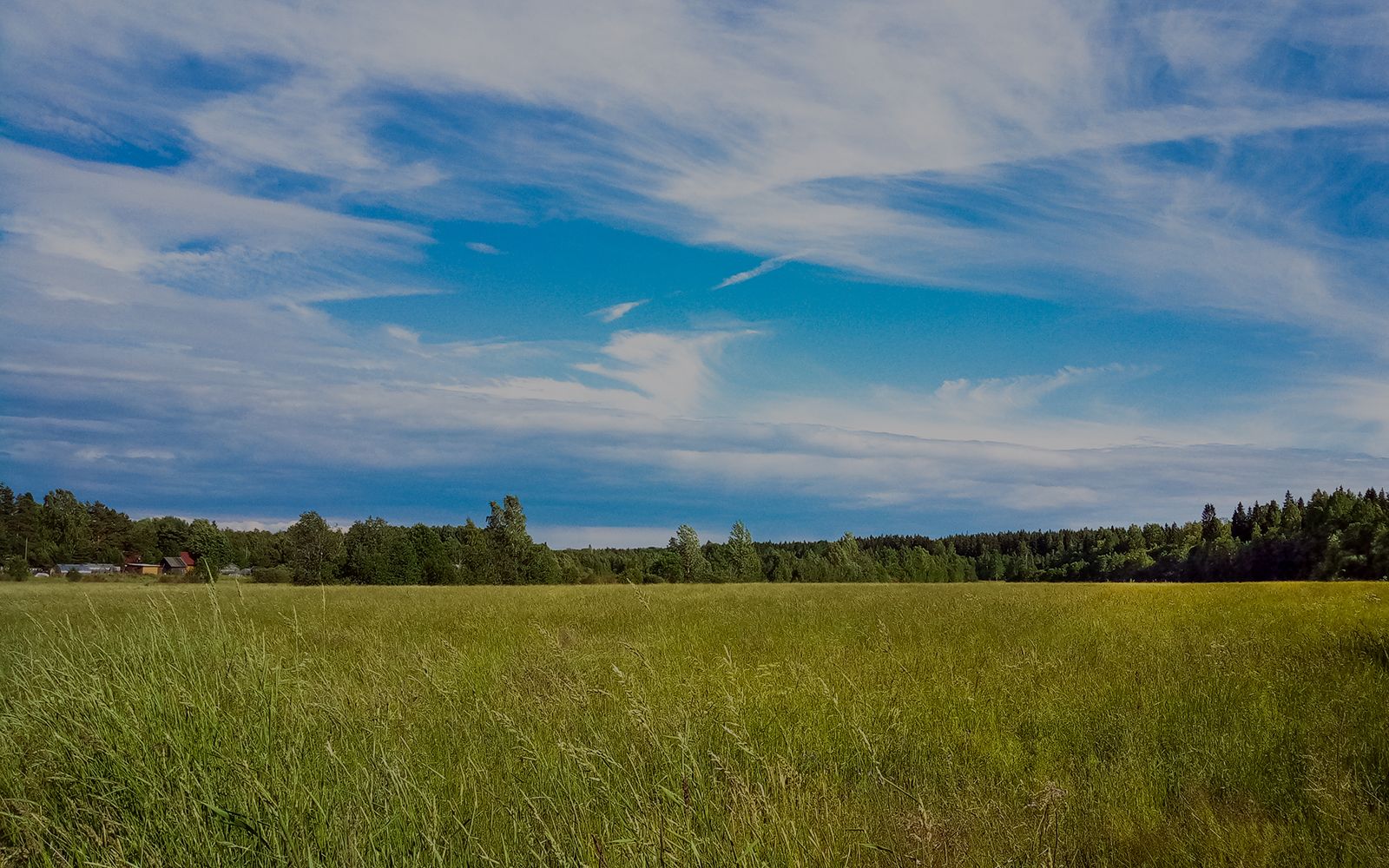 Something similar is going on in an ever-steepening risk-reward land rush. It's a gathering storm that makes no distinction these days between smart money and dumb.

Land acquisition fever is almost sure to expose big winners and losers in 2023, '24, and '25, as the fundamentals of actual demand play out in sync or in contrast to a system-wide 2021 gamble that everyone's got a winning hand.

The scrum of the moment – a ferocious one, made more so as many homebuilders' sales volumes in 2020 and early 2021 far outpaced their intake of new owned- and controlled vacant developed lots, leaving them short of new community options in the 36- to 48-month near future – is a clash of titans that pits strategic pros versus financial pros.

In a new battle for land, each side takes advantage of the other side's operational and capital deployment weakness. Strategic public, regional private, and single-market private homebuilders maintain a lopsided edge – albeit far from infallible -- in reading actual market demand into their projection models.

Investment capital experts' playbooks work off a variety of yield assumptions and measures, unencumbered by the world of physical doors, square footages, construction cost stacks, enormous overheads, versus actual people who'll buy or rent. For those dollars, the big quest is to heat-seek yield from among fewer asset options.

The 2021 lot-pursuit backdrop stacks a few enormous knowns – the axis of demographics, lifestage, and affirmation of single-family living – against a potpourri of unknowns, along with a couple of key wildcard unknown unknowns.

A landgame, in more normal times, would feature land acquisition skills that center around three buckets of property buying and selling broadly described as:

Two issues here bubble at the surface of the fray:

You want to know where the next big opportunistic, distressed land deals are going to be? Look no further than the private equity funds now trolling for raw land," says a single-family residential development, investment, and construction executive with a three-decade pedigree. "The build-for-rent phenomenon has drawn in very big money, some of it is less-than-institutional quality funds whose management are making capital bets on very little experience, especially when it comes to buying less than fully developed lots."

Word on the street is that several of these funds have raised $500 million or more, and are bent on deploying it wherever land goes up for sale, irrespective of whether it's entitled, permitted, physically-developed, or raw.

Ground of any kind marks itself to a market that's more about where the bidding will wind up than about the structural value of a property, the "brown ocean effect."

They're deploying these funds at extraordinary risk and they're buying up inventory normally acquired by regional and public builder operators," says our executive source on the ground. "Some of these deals today will be the big distressed deal plays of tomorrow."