For 16 years running, David Weekley and John Johnson, have stayed true to promises of a workplace talented team members can thrive. Today, that capability culture stands out ... as it does at PulteGroup, as an industry exemplar.

For 16 years running, David Weekley and John Johnson, have stayed true to promises of a workplace talented team members can thrive. Today, that capability culture stands out ... as it does at PulteGroup, as an industry exemplar. 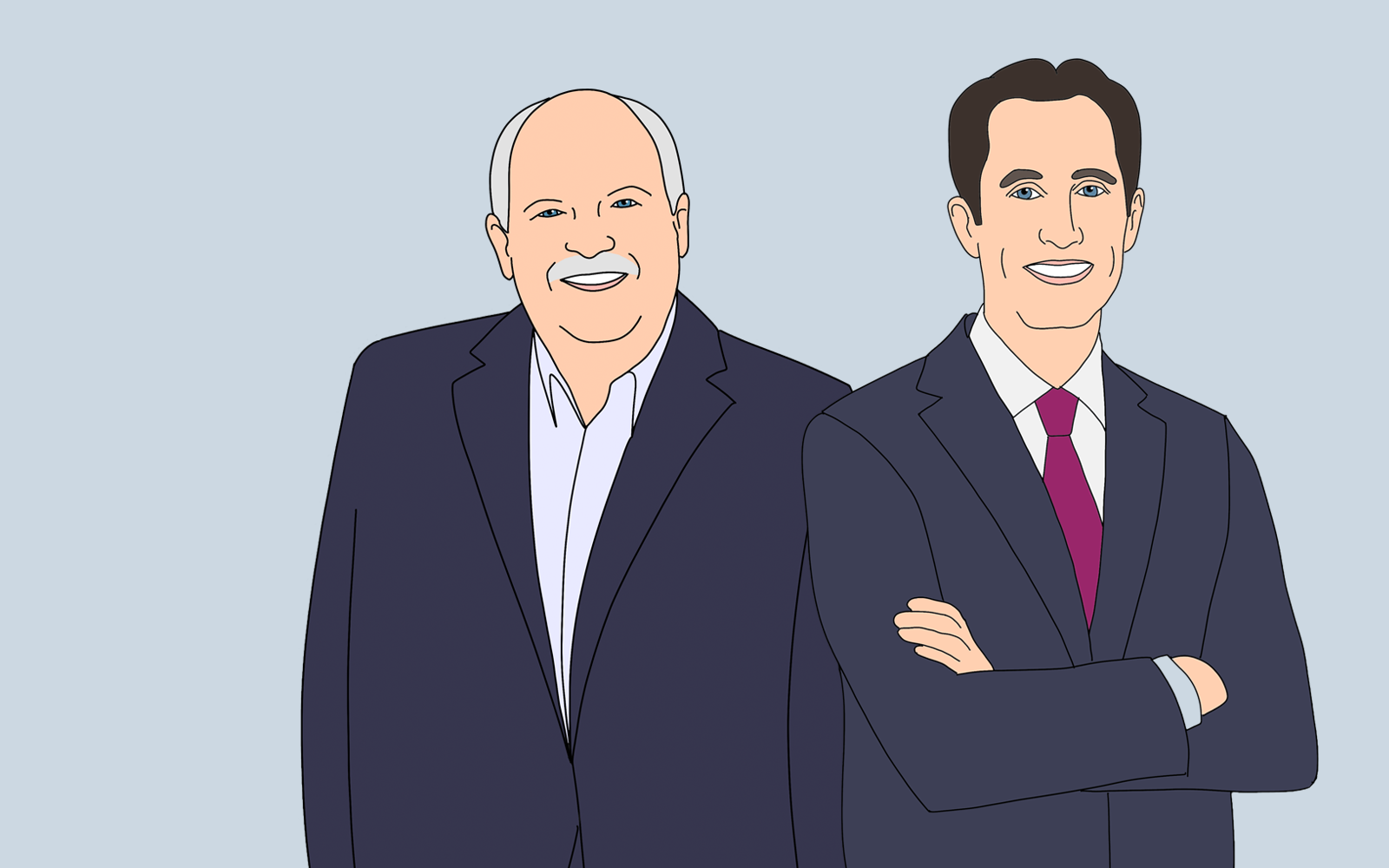 Who's more capable of getting the job done right now? Who's less? At the company homebuilding level – and for all of the business partners part of that ecosystem – capability in the form of technically competent, 100% engaged, striving, team players will answer the two questions above.

It was late Spring 2010. After what were the worst couple of years of the Great Recession's toll on new home starts and sales, many people in the business were tentatively emerging from a fetal position. Many homebuilders – the ones who had made it alive through the worst of it – were a sixth or a quarter of their former enterprise selves. A sparsely attended annual executive conference of the community's leaders was a petri dish of traumatized survivors. Most of them felt good and sorry for themselves.

Among the event's speakers, somebody had to go last.

For people who program and produce live, in-person executive business events, cracking the code of who goes in that final bookend program slot is a kind of Holy Grail. That year, in a darkened auditorium, the handful of people who were still left to hear the final speaker at the two-and-a-half day executive homebuilding conference in Scottsdale had their roller-bags packed in the back of the room, and they couldn't wait to just get away. Crickets.

David Weekley's eyes shone as they pierced directly back into the glare of the spotlight as he spoke on the stage. He'd drawn the short straw as the event's closer.

He talked as he talks, plain and simple. After a couple of days of listening to his peer executives' war stories of business and financial hardship, his message was not about the plight of David Weekley Homes. Rather, he reminded the few of us still sitting there to hear, the people the company tries to serve as customers and what they'd had to endure, and the people whose livelihoods took a hit during the housing crash, and their loss.

This is not ever about us," David told a far-too-sparsely-filled room of his home building company executive peers. "This is always about our customers."

That David Weekley and his 22-year partner and ceo John Johnson tend to say the kinds of things that etch forever into people's minds and hearts would not by themselves make this truly one-of-a-kind brand name in American homebuilding a perennial – for 16 years running – on Fortune magazine's top 20 Best Companies to Work For, as it did again this year (No. 9).

Johnson, for instance, introduced Weekley's Commitment to Excellence program, which has led the company to several notable achievements such as ranking high on J.D. Power and Associates' customer satisfaction study, leading to one of David Weekley's other memorable sayings:

We are in the customer satisfaction business."

At a moment in homebuilding where that broad range of differences and degrees in capability – both tangible and fuzzy – will sort, filter, winnow, strengthen, weaken homebuilding's 5,000 going-concerns that build nine out of 10 new homes in America over the next 12 to 36 months, being "a best place to work" stands as one of those critical capability differences.

It's not just buzzwords. Engagement. Business culture. Team member experience. Career growth. Purpose. Those terms only mean what they mean if there's action, doing, behaving and realness underneath them.

Seth Godin writes about "authenticity," one of those things that's hard to define, but you know it when you experience it. He starts by saying what authenticity's not.

It’s not, “say whatever is on your mind,” either.

Instead, I define it as, “consistent emotional labor.”

Showing up as a pro.

Especially when you don’t.

Weekley and Johnson, and Ryan Marshall and the PulteGroup (No. 43) leadership and management team who also made Fortune's coveted Best Companies to Work For have made their organizations places people grow in, and by and large, learned even before The Great Resignation than attracting talent and exceptional ability means "it is not ever about us," as Weekley says.

I wrote, a few years ago, in recognition of the Weekley team's place on the same Fortune list of stand-outs in business culture:

Who, then, is this business about? It's about the well-being, ability to prosper, and feeling of "protectedness" that David Weekley Homes customers feel from the time they're welcomed to an experience with a personal builder shepherding the buyer through the process.

And it's about a cultural glue between profitability and social impact that adds up to why 109 people with the skill-set chops might choose David Weekley Homes rather than any other company as a workplace, whether or not they'll have to work longer hours, or not bring home the industry's best compensation package.

Capability. On a minute-to-minute, or day-to-day, or week-to-week basis, it can add velocity to a build cycle; it can find cost-opportunity and sustain quality; it can make a customer feel delight even if there's a delay; it can spur team members to bear down and push to a higher level of performance; it can win support at the planning board meeting; it can find a workaround to an almost inevitable daily critical path area.

Both have great training programs," says Thomas Carpitella, ceo of talent and executive recruitment company Fast Tracking Solutions. "Both David Weekley and PulteGroup foster a promote-from-within culture, and DW, as an example, goes out of their way to maintain a flat and equitable organization from a org chart perspective."

Having the right talent in today's environment means an individual capable of both contributing to the culture and being highly productive from the get-go without taking too much time to get up to speed on systems, processes, etc., Carpitella says.

The technological and data management dimensions of just about everybody's job descriptions coming in the door mean a candidate needs to be either fluent or a very fast learning-curve adopter when it comes to engaging with the operations team," he says.

America’s third-largest homebuilder has a laser focus on diversity, equity, and inclusion. PulteGroup created internal committees to work on recruiting and training a diverse talent pool of employees and to sponsor cultural awareness programming with live, interactive webinars that spotlight the achievements of a diverse range of individuals. Externally, in keeping with the company’s values, PulteGroup is working to create homeowning opportunities for lower-income families and minorities through affordable housing and down payment assistance initiatives. Part of the company’s emphasis on inclusion includes a flexible workweek. Once fully implemented, employees will work in the office two days per week and remotely for the other three."

Ryan Marshall, PulteGroup ceo and chairman, whose own way into homebuilding came through his embrace of accounting, which he felt growing up was a way to understand, unpack, and ultimately improve a company, says this of the organization he leads:

We and our partners get to play a major role in one of the most meaningful parts of people’s lives, their homes. Getting to do what we do for the benefit of people who need homes, need communities, need the kind of connections we’re good at—it adds a level of purpose and mission to our company.”

It's clear, too, that he more than says it. As Seth Godin would say, Marshall and the Pulte leadership "show up as pros, keep their promises, even when they don't feel like it ... especially when they don't."

They're making a capability culture.

There's never been a time when that kind of culture has been so important as it is now if you want to attract, retain, and grow talented people," says Carpitella.