P4 -- a fourth revision to 2021 budget and operational forecasts -- needs to reflect shifts from tailwinds to headwinds before 'actuals' start comping to booming 2020 measures.

P4 -- a fourth revision to 2021 budget and operational forecasts -- needs to reflect shifts from tailwinds to headwinds before 'actuals' start comping to booming 2020 measures. 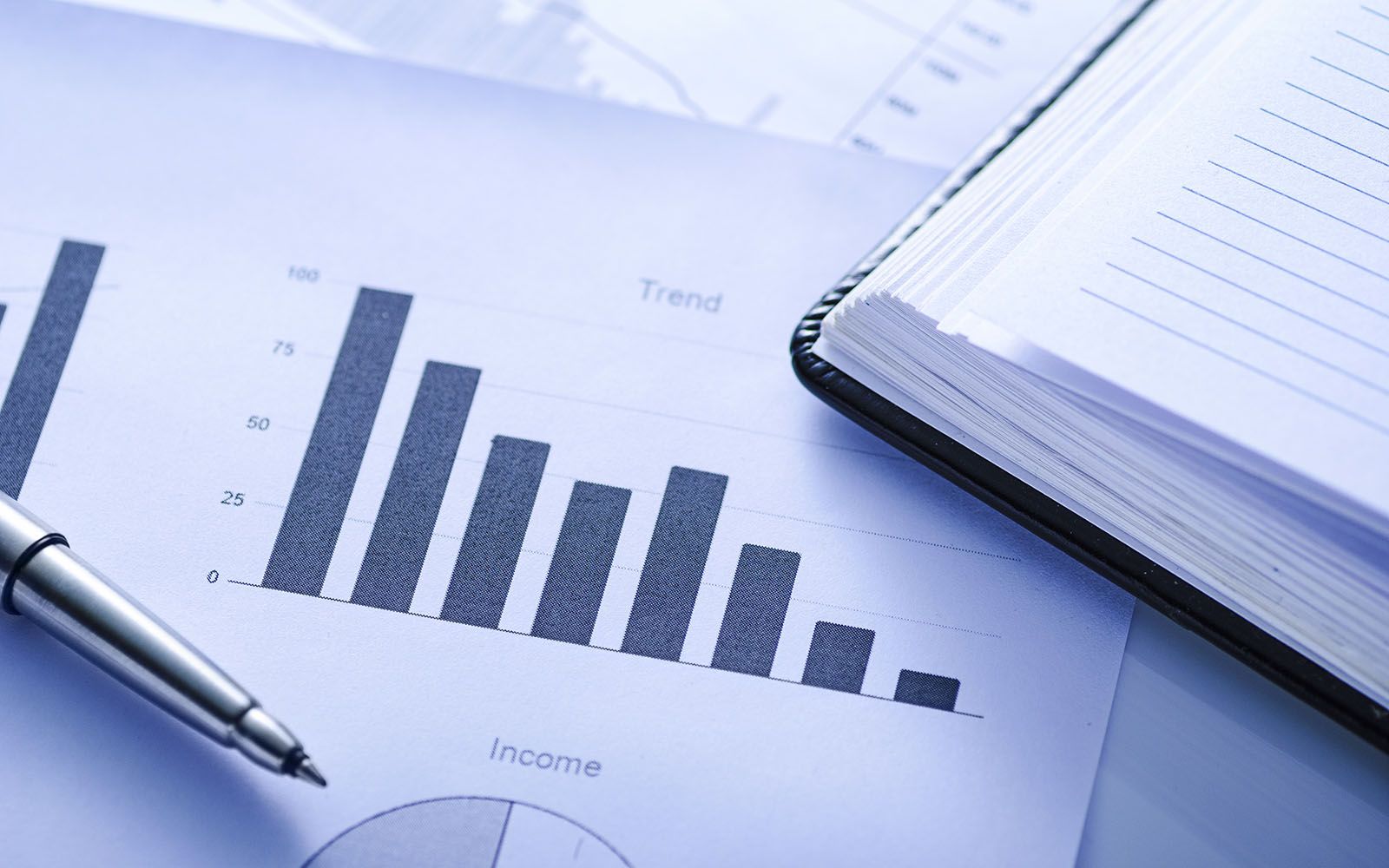 Fannie Mae's latest housing forecast lowers its estimate for Q4 new home sales to an annualized rate of 789,000 units, down 6.7% from its prior-period estimate of 846,000 units, owing to "constraints."

Root cause factors for the constraints are currently what is at issue, and the biggest leadership challenges for private enterprise stakeholders in housing.

Triangulating around the hot-buttons, business and investment leaders focus  sights on:

To date, Wall Street investors behaved as though the blend of fundamental economic recovery and government bounty amounted to teflon for across-the-board investment opportunity. A potential big financial comeuppance for China's troubled mega property developer Evergrande – a reported $300 billion in unpaid bills – could expose a wider circle of lenders and stakeholders to losses and risk, and financial markets in Europe and the U.S. are trying to take stock of how far the ripple effects may reverberate.

Wall Street's intrepid performance following an initial shock in March and April of 2020 as COVID-19 first declared itself as a health, economic, and cultural game-changer has been considered a materially important contributor to housing's stability and redoubled new-home in the period shortly after the shock effect.

Economic and housing fundamental demand strengths, it's widely believed, can endure turbulence and absorb a shock or two. What may not be known, however, is the extent to which investors, consumers, business leaders, and their respective ecosystem of stakeholders connect risk in their minds from one incidence to an array of implications. Among them:

This morning's release of the National Association of Home Builders/Wells Fargo Housing Market Index for September reflects a slight uptick in homebuilder sentiment, after three months running of declines. NAHB chief economist Robert Dietz characterized the September reading as showing "stability as some building material cost challenges ease." Steady beats unsteady, but factors remain, Dietz notes, that may make it a bumpy ride for homebuilders well into the end of the years. He writes:

NAHB expects housing affordability will be a key demand-side challenge in the coming quarters, given the rapid rate of growth for home prices and construction costs over the last year.

A change from supporting tailwinds to opposing headwinds could stiffen as the the economy pivots from Rescue mode to a New Normal market-driven dynamic in the months ahead, operating on its own power. Hits to people's investments, retirement accounts, and other personal financial wherewithal could start to show up in spending behavioral changes, just as household costs start to reflect higher price pressures on a bucket of pocket-book expenditures.

The risk to bullish housing forecasts sounds like this, and must not be ignored:

Economic growth continues to be held back by supply chain and labor market constraints, both of which we expect to continue well into 2022,” said Doug Duncan, Fannie Mae Senior Vice President and Chief Economist. “We also expect inflation to remain elevated through much of next year, even if the crest of the recent surge is behind us. Given the strength of recent house price appreciation and rent growth, we continue to believe that the contribution from housing to underlying inflation has yet to be fully realized within the official measures of inflation. Further, affordability remains a challenge, even with mortgage rates near historic lows; if the pace of income growth doesn’t keep up with inflation and interest rates rise more than expected, we’d expect housing activity to slow from our current projections.”