A Winners Vs. Losers Patch Ahead Give Speed And Value An Edge

A Winners Vs. Losers Patch Ahead Give Speed And Value An Edge 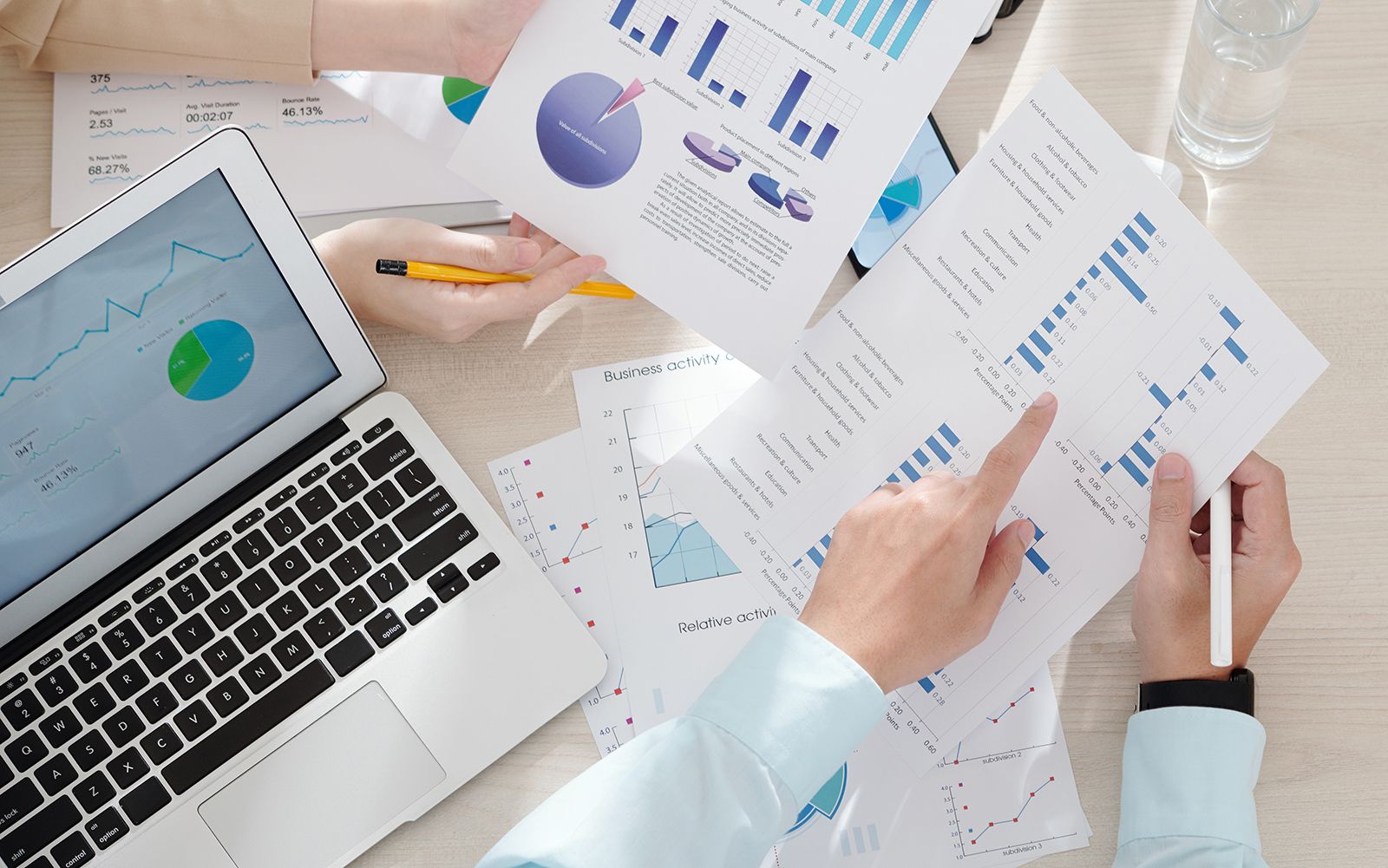 Cost is a daily battle. Battlelines move this way or that depending on where markets mark selling prices versus payment power.

Value, though, is a triumph over cost.

Assuming that what's unsustainable has to give, in the back half of 2022 and probably all the way through 2023 into the first half of 2024, the big challenge for market-rate, residential builders and developers will be seizing advantage over peers. Winners and losers.

Winners will move from a less-is-less environment, to a less-is-more one – at least while the bumpy period ahead plays out.

Less-is-more – word on the ground in residential real estate and construction tells us – could play out in two arenas.

A few deepest-pocketed builders can put velocity on their side by leveraging capability advantages – construction schedules, volume discounts, local vendor commitments, access to real-time vacant-developed-permitted lot take-downs, and clout on the manufacturer-distributor front. Those few can continue to make a run, particularly in less pricey secondary and tertiary markets for a needs-based, life-stage driven buyer fleeing high rents and balancing a less-tethered hybrid in-person-at-home work-life mix.

For those few, building systems improvements, selling technologies, and the ability to cover at least some of those overheads in those smaller spheres from nearby larger divisional hubs, less – in the form of a market with fewer permits – becomes more with the ability to achieve quick market scale and share.

For most of the other builders, however, less-is-more will mean something else, a mix shift of at least some of their entry-level expected buyers to move-up, second move-up, and perhaps, 55+ buyers. Consumers have already begun to behave differently. A Wall Street Journal piece notes:

Consumers have moved away from some pandemic-era spending habits, shifting more spending to services and away from physical goods. Higher prices have also decreased demand for some discretionary purchases, such as furniture and electronics. Consumers instead are spending more on staples such as food, gasoline and utilities, economists said.

Despite higher prices, consumers have shown a willingness to spend on activities that were limited earlier in the pandemic. Airlines are reporting strong demand for leisure travel, and local economies that are dependent on tourism have been buoyed by the return of out-of-towners.

That will call for a pivot to value.

Smart home-building operator executives tell us they've done all they need to do to prepare their organizations for whatever challenges hit, and to find ways to thrive while others may struggle to survive:

And they're selling to production, releasing homes under construction later, and securing predictable outcomes where they're able.

Smart builders claim they've even begun to get purchasing forward-planning, SKU streamlining, inventory management, and preferred-builder programs and processes in place for more predictable building lifecycles, more optimized order, inventory, and jobsite delivery streams, and less room for error in their start-to-completion series for each subdivision.

Still, few doubt that until and unless inflation can be tamed – without triggering a recession – fewer would-be homebuyers in the payment power margins, many of them in the middle-income ranges most impacted by inflation and interest rates -- will be able to cross the financial bridge to homeownership.

Particularly for entry-level homebuyers, where credit scores, saving for down payment, and the arithmetic of monthly payments – principle, interest, taxes, and insurance – tend to be a set of spinning plates on a good day, soaring prices at the pump, the grocery store, and percentages points on an interest rates can add up to be show-stoppers.

A remainder of households is capable financially of outrunning inflation's erosive effects. They're motivated to heat-seek new homes and communities that better match up to desires and requirements of an evolving pandemic epoch. COVID's coming and its refusal, thus far, to go has morphed the very meaning of home by resetting its essential arrays of function around a blend of utter sanctuary and on-demand connectivity.

Value, then, evolved. It means more and different. When housing cycles inflect, it's the builders who are nimblest at pivoting their programs, products, and positioning who get the competitive advantage. Coming out of the Great Recession, builders who had the more robust and intentional discretionary value community and new home product offerings took an early lead in the recovery.

As the recovery continued, builders with the strongest operational practices around reaching entry-level buyers – D.R. Horton and LGI and what is now the Century Complete line, to name a few – gained a headstart on where the market was heading.

The strength in numbers of needs-based buyers – including the big bucket of Millennial adults who may have been a bit late on the uptake to homeownership, but who've kicked-up their household and family formation games – is clear.

The edge goes to those with the best data and insight to understand how to parse the resilient, less price sensitive ones, from the rest.

We'll be focusing our lens over the next several weeks at how to characterize, locate, and engage those pockets of less price-sensitive, more value seeking buyers.

As people are living longer and many young adults are struggling to gain financial independence, about a quarter of U.S. adults (23%) are now part of the so-called “sandwich generation,” according to a Pew Research Center survey conducted in October 2021. These are adults who have a parent age 65 or older and are either raising at least one child younger than 18 or providing financial support to an adult child.

Finding the discretionary, buyer whose wherewithal and near-term financial outlook can withstand inflation, interest rate, and economic uncertainty shocks and stresses will land a builder at the doorstep of value.

That's a different kind of "needs-based" buyer; one with greater elasticity and more time to get the new home and community they really want.

When it came to the subject matter nearest and dearest to her heart – universal design, construction education, and opportunities for women in construction – homebuilding was a place of fearless, constant pursuit that her friends and colleagues call passion.


Incentives: They're Not All Only About Price, ... But About Value Too

The power of incentives to trigger sales can work not just for would-be home shoppers who've been priced out, but for discretionary buyers who're psyched out of partaking as prices show weakness.

When it came to the subject matter nearest and dearest to her heart – universal design, construction education, and opportunities for women in construction – homebuilding was a place of fearless, constant pursuit that her friends and colleagues call passion.


Incentives: They're Not All Only About Price, ... But About Value Too

The power of incentives to trigger sales can work not just for would-be home shoppers who've been priced out, but for discretionary buyers who're psyched out of partaking as prices show weakness.