The Demand Debate: Who's Down For The Real Count?

Why are household formation rates falling? Here's five vital statistics in structural demand builders can not afford to ignore.

The Demand Debate: Who's Down For The Real Count?

Why are household formation rates falling? Here's five vital statistics in structural demand builders can not afford to ignore. 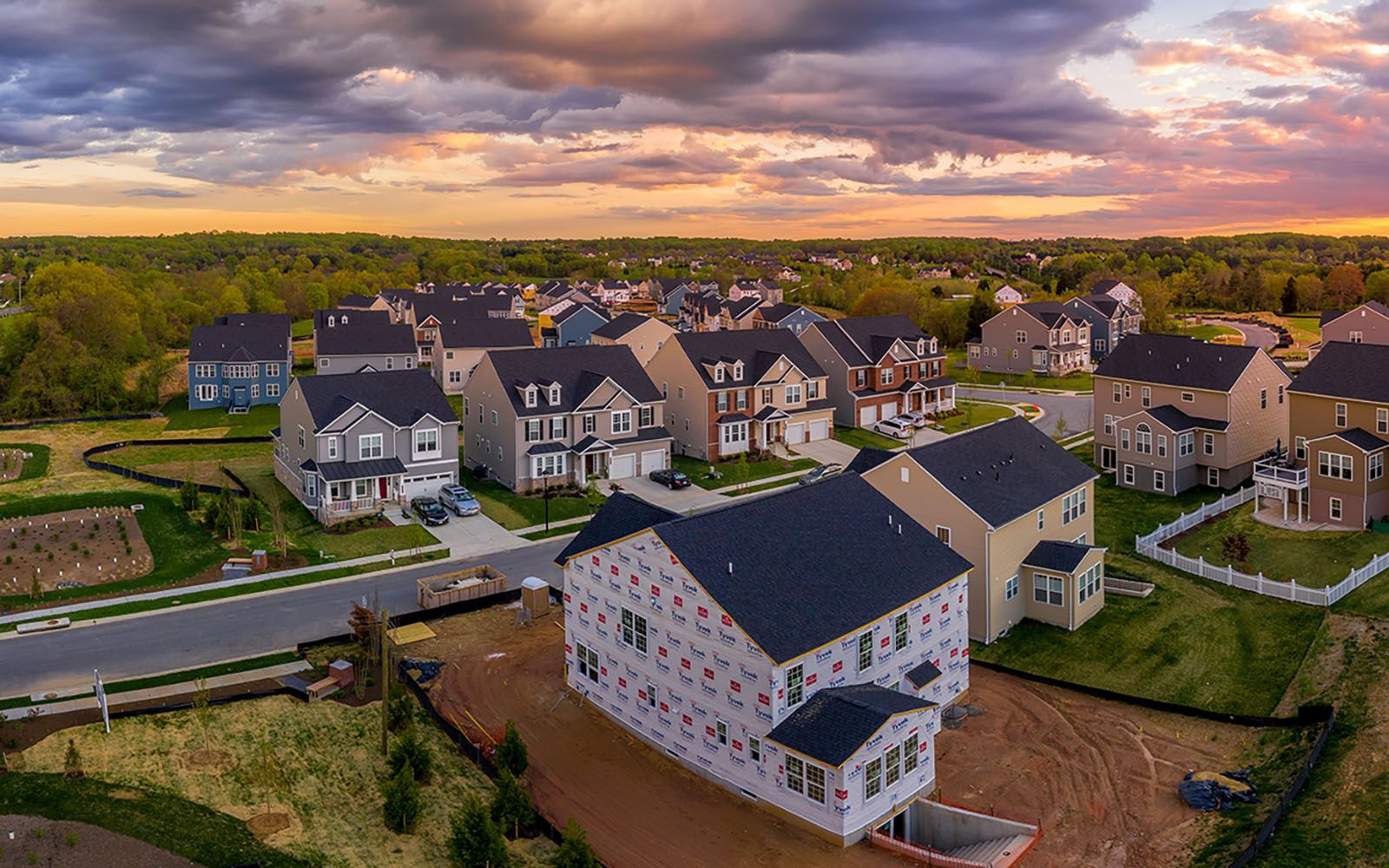 Gloves are off in new residential construction's great demand debate.

The stakes in the game could hardly be more intense. The context here is tens of billions of dollars of investment capital hellbent on yield, and little opportunity so alluring – globally speaking -- as residential real estate and its enormous mismatch between a tsunami of younger-adult households in the making and the inadequate number, quality, location, and attainability of homes and communities to shelter them.

Demand – structural, fundamental, demographically-driven, and sustaining – stood as the "given" developers, builders, investors, and their myriad partners could count on whatever transitory headwinds might kick up in a moody economic backdrop.

Which door do you pick?

In what world of upended markets and parallel realities could we go from being underbuilt by 5.5 million to a current single- and multifamily starts pace that not only exceeds pent-up demand but soon will clock in as a glut by 200,000 or 300,000 or more new homes beyond what the national market can absorb?

Here's a hint at his take on the math. Tweets Burns:

We are under building for today's demand surge, but building more than our long-term need of 1.4 million homes/year that we forecast in our book Big Shifts Ahead 5 years ago."

Our adult population isn’t growing as fast as it used to,” said Mr. Burns, chief executive of John Burns Real Estate Consulting LLC. Compared with decades before 2000, “we don’t need to build as much,” he said.

What builders do with that – not just insofar as their efforts to lean into the surge right now, and deliver up as much and as often as they can to keep pace, but in the calculus of their time-released investments in land for later – is critical.

Underlying the red-flag, still contrarian view the Burns team at JBREC embraces are the raw material inputs of any business-to-consumer market outlook.

Growth in the number of U.S. households during the 2010s slowed to its lowest pace in history, according to a Pew Research Center analysis of newly released 2020 census data.

What this means for the U.S. economy may not be fully appreciated. Households, we know, fuel a full one-third of Gross Domestic Product economic activity. They're the engines of the nation's outlook, directly impacting residential real estate investment, development, and construction, and indirectly exerting multiplier-effect force on countless related local, regional, and national business fortunes.

Finally, of real importance in where housing demand is headed, a tipping point, the rate at which adults live in their own household fell.

The nature of housing demand itself – an equation that in reality blends wherewithal in a livelihood sense with lifestage with housing preference – may be entering a transitional, transformational era.