Lifestory Research's 10th annual recognition award based on consumer data lifts two stalwarts back into the spotlight. Here's what this means to 5,000 other firms right now.

Lifestory Research's 10th annual recognition award based on consumer data lifts two stalwarts back into the spotlight. Here's what this means to 5,000 other firms right now. 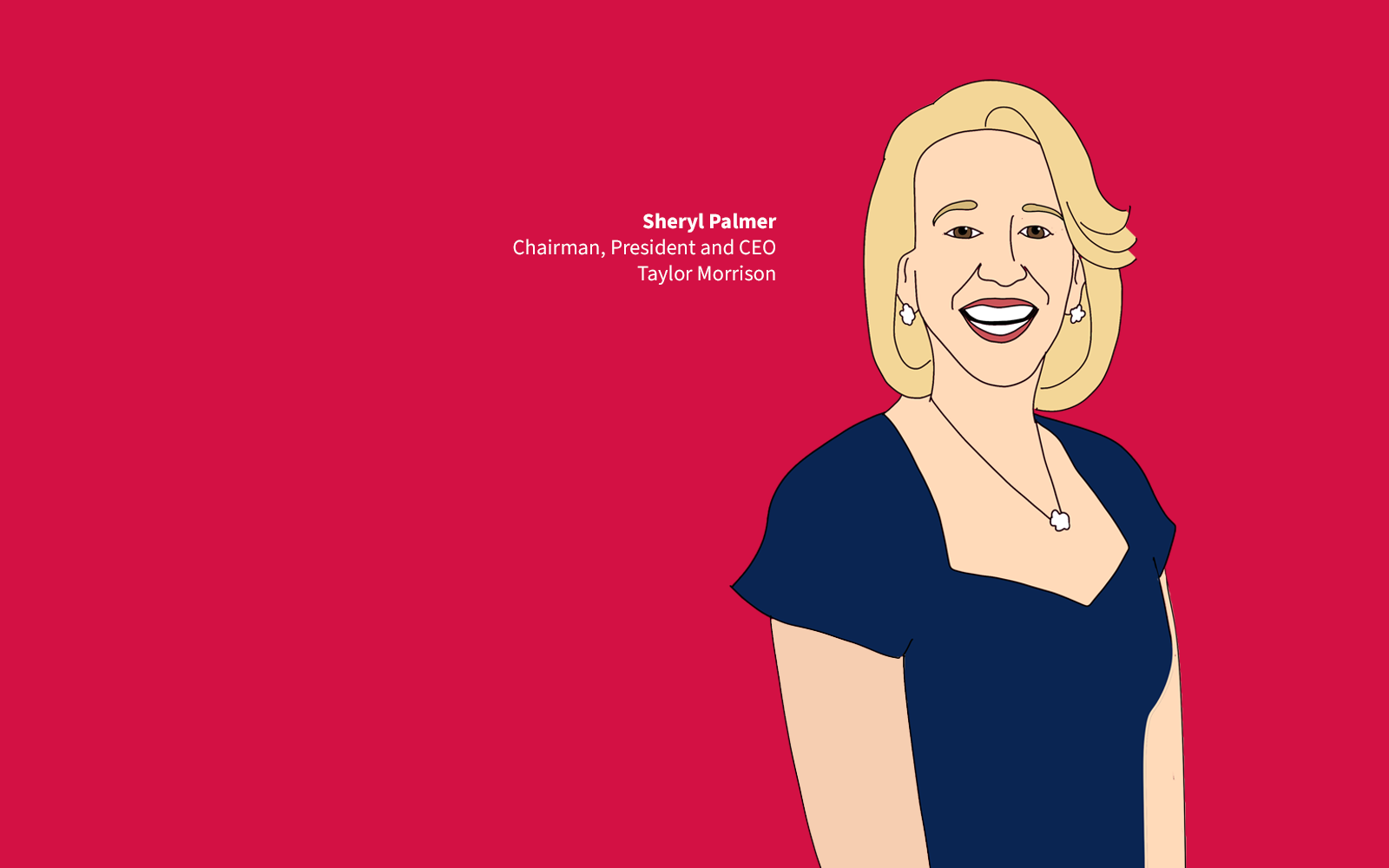 The best way you can find out if you can trust somebody is to trust them."

Taylor Morrison (7 years) and Trilogy by Shea Homes (10 years) continued to rank as the most trusted builders within their respective categories. Impressive that each of these brands continues to dominate trust with consumers."

Question for you, following a statement you may affirm or contest.

Financial profitability, overwhelmingly, ranks as the No. 1 measure of success and motivation among the people in business called residential real estate and homebuilding. Hands down, making money is a driver of drivers.

So the question I'd ask is this. Does trust – in itself – belong in the business's nature, fabric, DNA, and strategy-set, and, if so, how does it get measured, and do those measures evolve over time?

Here's context for the question that zeroes in on how what made your bank of trust strong in the past may require attention to keep reserves where they need to be for the future.

Calendars, after all, aren't arbitrary. The derive from Latin roots for "solemnly calling out" each new moon's calends, the first day of a Roman month, the day debts come due.

People need homes 365 days a year, 24 hours a day, 60 minutes of every hour, and so on. In that light, 2022 means no more or less than the year that preceded it, or the one that comes later.

What's more, as we've experienced, novel coronaviruses sneer at calendars, as they make up all the rules as they go along. The date, the instant, the nanosecond a "debt" comes due happens – for a virus -- in a realm of what's practically an infinite random.

However, for trade of value for value, calendars perform a unique role that holds each side in every business relationship to account. A schedule, and the capability to hold to its aliquots of cost versus value, is hard to separate from the health of a business. The lumberyard, the truckload, the subdivision evenflow plan, the zoning board, the bank drafts and payments, Wall Street fiscal quarters, etc. build off a foundation of shared knowledge that somewhere between 60 and 275 days, a 2,500 square foot vertical structure, consisting of 18,000 piece-level materials from upwards of 450 different SKUs, and 600 lines of bill-of-materials code, will be ready to hand the keys over to a delighted new owner.

A construction cycle time metric is not a sports event, although it inspires, motivates, and empowers competitive spirit. Instead, it's a single-source-of-truth tell-all as to the nature of competence, engagement, resilience, nimbleness, and, yes, both trust in others and trustworthiness.

The capability to exchange value for value as promised when it comes due becomes a root cause for trust – a business's baseline measure of capital – to grow or to shrink.

For upwards of 5,000 homebuilder companies in the United States that typically account for 10 or more new-home completions annually, and who, added up, build nine of every 10 new homes in the country – and the tree-like ecosystem of roots and branches that include an exponential number of firms both feeding and feeding off this group of 5,000 – the day debts come due as both payee and payor mean everything.

In 2021, the rule-making virus made quick work of the "best laid plans," elongating schedules, shorting operators of materials they needed on sites due to allocations, and, long story short, accounts – debts of work, material, money, settlements, time – got upended as they got extended.

Companies began to draw on reserves of trust whether they see it that way or not.

Many companies among the 5,000 firms that build nine of every 10 new homes in America drive themselves with the impetus of their reputations, their names, their word of honor, their track-records of doing what they said they'll do, on time, and on budget, and stand for the quality of the work they've done.

Many do this, and at the same time, they'll characterize "trust" as a vanity metric, despite behavior and principles that put a great deal of stock in being trustworthy.

A smaller number of firms and their leaders recognize trust as a "single-source-of-truth" to the nature of value the homebuilder or partner produces, a dimension that requires conscious commitment and investment, and one that generates higher financial performance as an outcome.

Data-driven decision making has placed never-before-seen levels of importance on collecting and analyzing data. While acting on data-derived business intelligence is essential for competitive brands today, companies often spend far too much time debating which numbers, invariably from different sources, are the right numbers to use. Metrics from social platforms may paint one picture of a company’s target demographics while vendor feedback or online questionnaires may say something entirely different. How are corporate leaders to decide whose data points to use in such a scenario?

Establishing a single source of truth eliminates this issue. Instead of debating which of many competing data sources should be used for making company decisions, everyone can use the same, unified source for all their data needs It provides data that can be used by anyone, in any way, across the entire organization."

Today, and especially today, when record-breaking numbers of people are quitting their current employment for greener pastures, engagement among your team members and your financial performance and success – i.e. making money – are fused together inseparably.

This Medium piece on "The ROI of Trust" by an author called Waggl says it better than I can, and it relates to our hardwiring as human beings to seek trusting relationships:

Covey and Conant cite Fortune’s “100 Best Companies to Work For” list, which is based on a criterion that focuses primarily on trust, since “trust between managers and employees is the primary defining characteristic of the very best workplaces.” With regularity, the companies on this list beat “the average annualized returns of the S&P 500 by a factor of three.”

Echoing this example, a 2015 study by Interaction Associates found that high-trust companies are more than 2.5x like to be high performing organizations. And an advocacy group called Trust Across America has also found that the most trustworthy public companies have outperformed the S&P 500.

What does your own experience tell you?

Perhaps the most compelling argument for trust come directly from your own experience. Have you ever worked at a high-trust organization or one that, for whatever reason, lacked trust? Where did you feel most motivated?

If fostering trust seems too difficult, just try succeeding without trust as a basic element of the business — it’s nearly impossible.

The opportunity here is to look at trust as an account that needs to be kept in balance, consistently, on, say, the first of each month as the day that particular debt comes do.

This year, more than ever, each of us needed to rely upon those we trust.  As uncertainty dominated every facet of our lives, we needed to find people with whom we could share our fears, laugh with genuine joy, and find meaning. The pandemic has shrunk the world for everyone. The virus demonstrated that one person becoming ill in a remote part of the world is all it took to spread contagion to all of us. But our worlds also became much smaller among the relationships that serve as the fabric of our everyday lives. As the world became smaller for each of us, we had to determine who among us could we trust.

The data from the last 10 years of the study have revealed that trust is of most value at the intersection of where people come to know one another.  Shoppers, customers, and team members of organizations all report that trust is important in advancing relationships. With trust, people are willing to take a risk, spend money, and go out of the way for others. Without trust, relationships simply don’t advance.

You pay now, or you pay later.