An LGI deal in the U.S.'s torrid 5th-largest market signals an accelerating pace of acquisitions driving combos through the end of 2021 and into 2022.

An LGI deal in the U.S.'s torrid 5th-largest market signals an accelerating pace of acquisitions driving combos through the end of 2021 and into 2022. 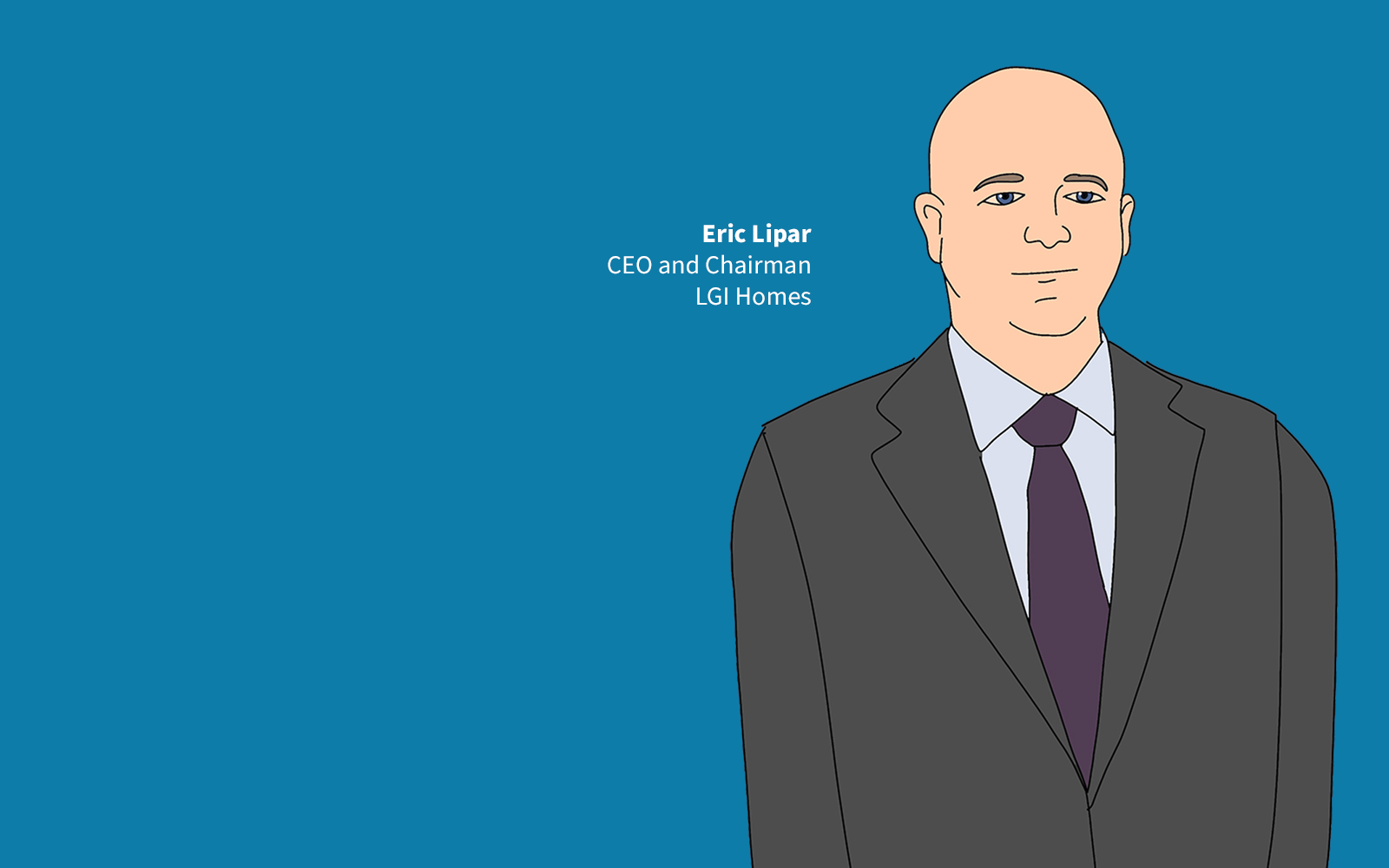 The deal adds several – seven or so -- actively-selling communities to the LGI Austin division. It's noteworthy that LGI doesn't currently rank as a top-10 builder in the Austin, Round Rock, Georgetown, and San Marcos markets, which are scorching hot now and due to keep spiralling as Silicon Valley juggernauts and other corporate growth pathways gravitate to Central Texas.

Specifically, Buffington's active-selling neighborhoods couldn't come at a better time, as four out of the five LGI communities that have been selling in the torrid market now list as sold out.

Buffington's 100 homes under construction, its fully-owned vacant developed lot portfolio of 350 sites, and its pipeline of an additional 150 lots move across to LGI's balance sheet. Average selling prices for Buffington's home designs – ranging from the low $30o,000s to the mid-to-high $600,000s, to square well with LGI's primary focus on entry-level homebuyers and its more-recent push into move-up level offerings, Terrata Homes.

The impact could show up in LGI Q3 and Q4 revenue and profitability, as LGI integrates its "systems-based" disciplines, GS&A efficiencies and values, and canny land growth strategy in with the already-proven talent and operational chops of the Buffington team.

Strategic acquirers in today's hot-and-getting-hotter M&A dynamic either want to open up – for example, into markets formerly off the radar as secondary or tertiary metro areas that have leapfrogged into focus in light of work-from-anywhere scenarios – or deepen local scale in markets they've already got a footprint.

An extra goose to the M&A vibration comes with the recent chokehold supply constraint has put on the builder orders, starts, and completions stream of activity. Due to the supply disruptions a number of the public builders are at risk of showing a drop in activity year-on-year when they get into third and fourth quarter financial reporting, and they're likely to try to offset those volume, revenue, and margin declines via strategic acquisition for immediate incremental impact to their businesses.

The most-active market activity seller targets in M&A – no matter who or what capital structure the acquirers may consist of – are in Florida, the Carolinas, Texas, California, and the Pacific Northwest.

Here's the five boxes they'll look to check. We expect M&A activity to run hot over the next 24 to 30 months, at least, with focus on

Added among those strategic trollers are land-hungry institutional investment and development enterprises keen to stoke and profit from the quickly emerging business opportunity of purpose-developed Built-to-Rent communities, neighborhoods, and portfolios.

We've never seen as many potential buyers as there are now," Tony Avila, co-founder and managing principal of Encore Capital Management and ceo of Builder Advisor Group tells John Burns Real Estate Consulting principal Dean Wehrli in this podcast on IPOs and M&A activity. "Our potential buyer list for homebuilders is literally in the hundreds, but active buyers, we're north of 40.

Always a land acquisition strategy counter-puncher, LGI looks at opportunity, both for organic growth and acquisitions, with a particular eye to the model and human management "fit" with a business and selling culture that has set itself apart from peers with its by-the-book template, particularly successful at drawing renters to morph their monthly payment power into new-homeownership.

For prospective sellers – as with everything in residential real estate right now – the driver's seat is theirs, and they can choose from buyers behind any door, whether its price, terms, succession planning, plans to grow, chemistry, legacy or any and all of the above.

Again, Builder Advisory Group's Tony Avila, in conversation with JBREC's Wehrli, notes that homebuilding seller motivations are both obvious and less-so. It should be noted that Avila's Builder Advisory Group has participated in eight M&A transactions so far in 2021 – including the LGI-Buffington Homebuilder Group deal, and Avila's sense is that 2021 and beyond are setting up to be bumper-crop years for deals.

Look for Letters of Agreement, announcements, and settlements to pick up pace in the third and fourth quarters, with a flurry of M&A closings by year-end. It's a risk-on land market that will draw on all of builders' scarce reserves of discipline to make deals pencil profitably.

What about those escalators for land appreciation? Most builders vow that they pencil lots to current land basis pricing minus appreciation. We'll see.