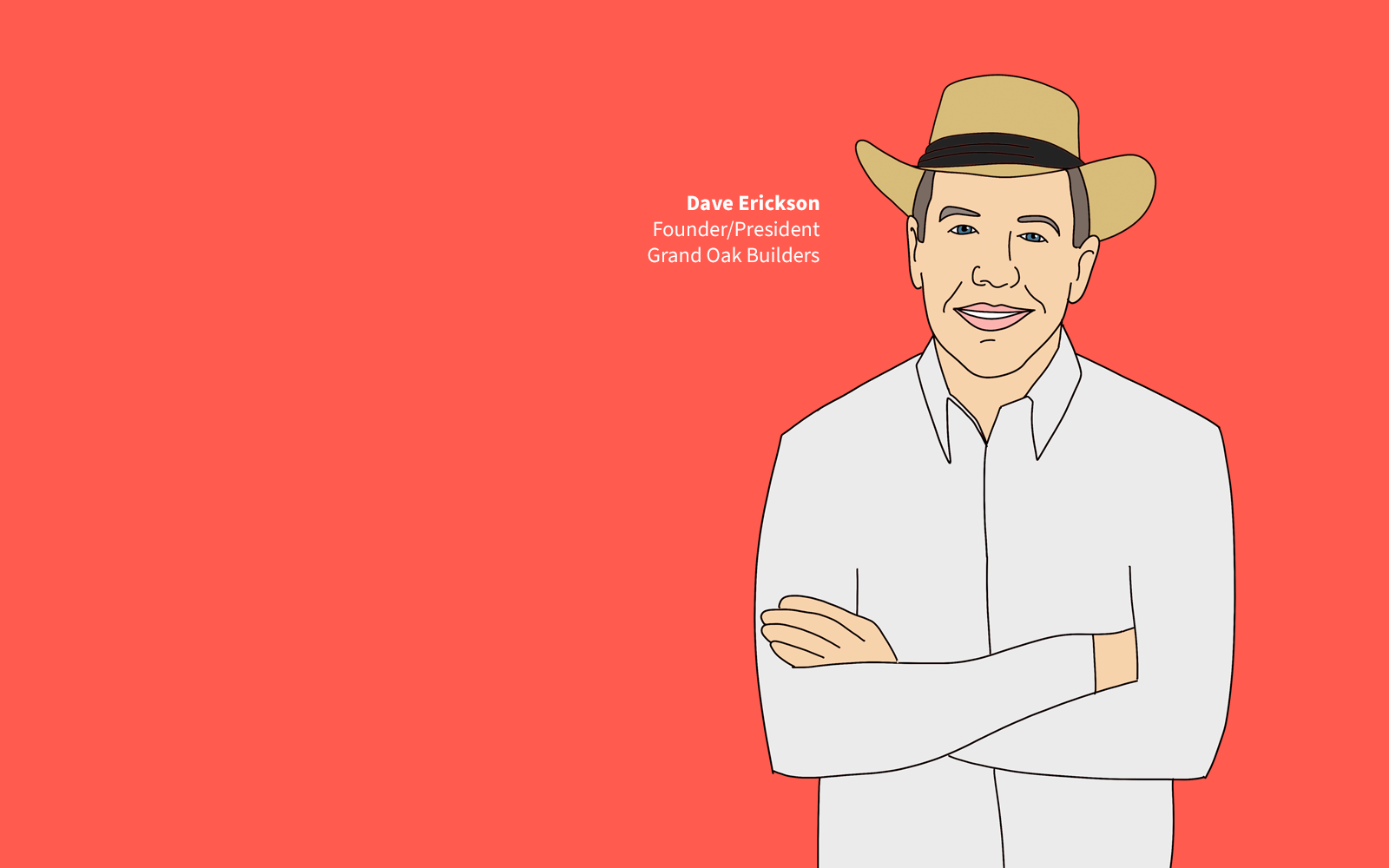 Atlanta-based roll-up Grand Oak Builders, expanding on a model of igniting business growth by adding capital resources to entrepreneurial fire, operational chops, and reputational moat in fundamentally expanding geographies, has landed its fourth acquisition since January of this year.

Here's the gist of the pairing, shared this morning with The Builder's Daily.

“Everybody at Winslow Homes is excited to join the Grand Oak family. The combination of our local knowledge with Grand Oak’s financial support and their deep industry experience will enable us to expand the company and better serve our customers and our employees,” said Matthew Winslow, Winslow Custom Homes Owner and President.

Founded in 2009, Winslow Custom Homes is based in Youngsville, NC with a legacy of focusing on customer care, community involvement, and professionalism in the fast-growing northeast Raleigh market. The building company has also been voted Best Home Builder by The Wake Weekly every year, for the past 8 years. Matthew Winslow will continue to head up operations for the new organization–Winslow Grand.

We had a chance to connect today with Dave Erickson, president and CEO of Grand Oak Builders, about the whys, wherefores, and particulars that attracted he and his team to the Winslow Homes opportunity. However, it's helpful first to revisit the guiding criteria and strategic scope Erickson laid out as he described Grand Oak's acquisition action plan as some months ago:

"I'm basically a homebuilding and construction sector entrepreneur," says Erickson. "I know how to build, and I'd like to put together an operating portfolio, starting in one of the hottest housing market regions in the nation right now, stretching from Virginia down and through Texas, to ally with builders who want to continue doing what they do best while we add value both in capital and deep mentorship capability."

As criteria for what he looks at as essential to potential new pieces of the Grand Oak Builders puzzle, here's how he spells out the traits of future alliances.

Following on Erickson's characterization of his plan dating back 10 months now, here's how he squares the integration of Winslow Homes into that gameplan.

The principles have remained," says Erickson. "Each firm we add has to stand up as a good strong, solid reputation operator, a sound investment, and a clear delta of how we can make an impact in an operating area. We look to buy at a 1X value and put the capital in so that it can become a 2X and a 3X value in a short period of time, based on the local economics, demand, and operational capability.

A couple of other noteworthy parts of the appeal here are, one, that Matthew Winslow – although a lot of the work has been in the move-up and second-move up buyer segments – is an experienced, smart land acquisition strategist, and their lot pipeline allows for a strong move into entry level opportunities for the Winslow team. Matthew's got that 'it factor' when it comes to land, so that's exciting. The other win is that Greensboro, where our Grand Tradition Homes team is based, is only 80 miles west of Youngsville. We've already introduced Matthew Winslow to Grand Tradition's Van Smith, and the synergies and collaboration opportunities will be there for them to feed off and grow with each other."

While the macro housing picture has grown progressively more challenged with each passing real estate data point release, spotty opportunities – for example, ongoing strong local economics, job formations, migration and distributed work trends, and generational trends – suggest that geographies like the Carolinas and Georgia may stand out as more resilient housing markets than many of the other booming, sizzling, high profile markets, now crashing to earth.

According to BDX senior director Jay McKenzie, here are some characteristics of how the markets in the Carolinas are working, and what activates them.

The 15 consumer segments below were developed by BDX and leading builders in partnership with Neustar, a global leader in consumer segmentation. The 15 segments are grouped into three core homebuyer categories – Singles and Young Couples, Families and Retirees. The segments in each category are further defined by life stage, age, average income, homeownership rate and presence of children in the household.

Affluent Mature Familes and High Tech Affluent Couples are the two most active buyer segments in the Raleigh-Cary, NC market over the last 90 days. That makes sense given the concentration of high tech and leading-edge companies with high-paying jobs in Research Triangle Park and the area.

The spotty, choppy, iffy, and downright dismal prospects ahead can each serve to sharpen motivations, urgencies, and – perhaps most importantly – marketshare and valuation growth opportunities seized when forces of gravity and financial stress build up in the system. The lamp for homebuilding mergers and acquisitions is still lit, despite deteriorating home selling and buying conditions, increasing costs of capital, and a still burgeoning sense of serious economic risk ahead.

Deal drivers for acquirers are broadly the same – access to land [pencilled at favorable internal rates of return], incremental unit volume growth, geographical market expansion or growth, customer segment exposure, and deeper local scale and marketshare gain – but the specifics, nuances, timing, and trigger points have grown in importance as financial markets experience volatility and capital gets more precious in the thrall of uncertainty. Among challenges for acquirers continues to be the fact that many enterprises and capital structures remain in the hunt for specifically targeted acquisitions. This "thick" stream of buyers tends to mean that deals that do work match up for reasons that go beyond sellers' valuations.

For sellers, urgencies are stacking up for some as they try to operate free of tripping loan covenants and remain cash flow positive even as prices drop and buyer hesitancy and impediments pile higher. However, given the unevenness of economics and household formations trends in the United States highly varied geography, some would-be sellers continue to court acquisition with greater leverage than peers by virtue of both operating area and their position and reputation as a growth-worthy outlier.

One thing you're going to find with private homebuilding firms operating with a track record in a local or regional market arena, is that they're highly entrepreneurial," says Erickson. "That's frequently a good sign that with some capital and operational support, they're going to be willing, able, and striving to grow in almost any macro economic environment."