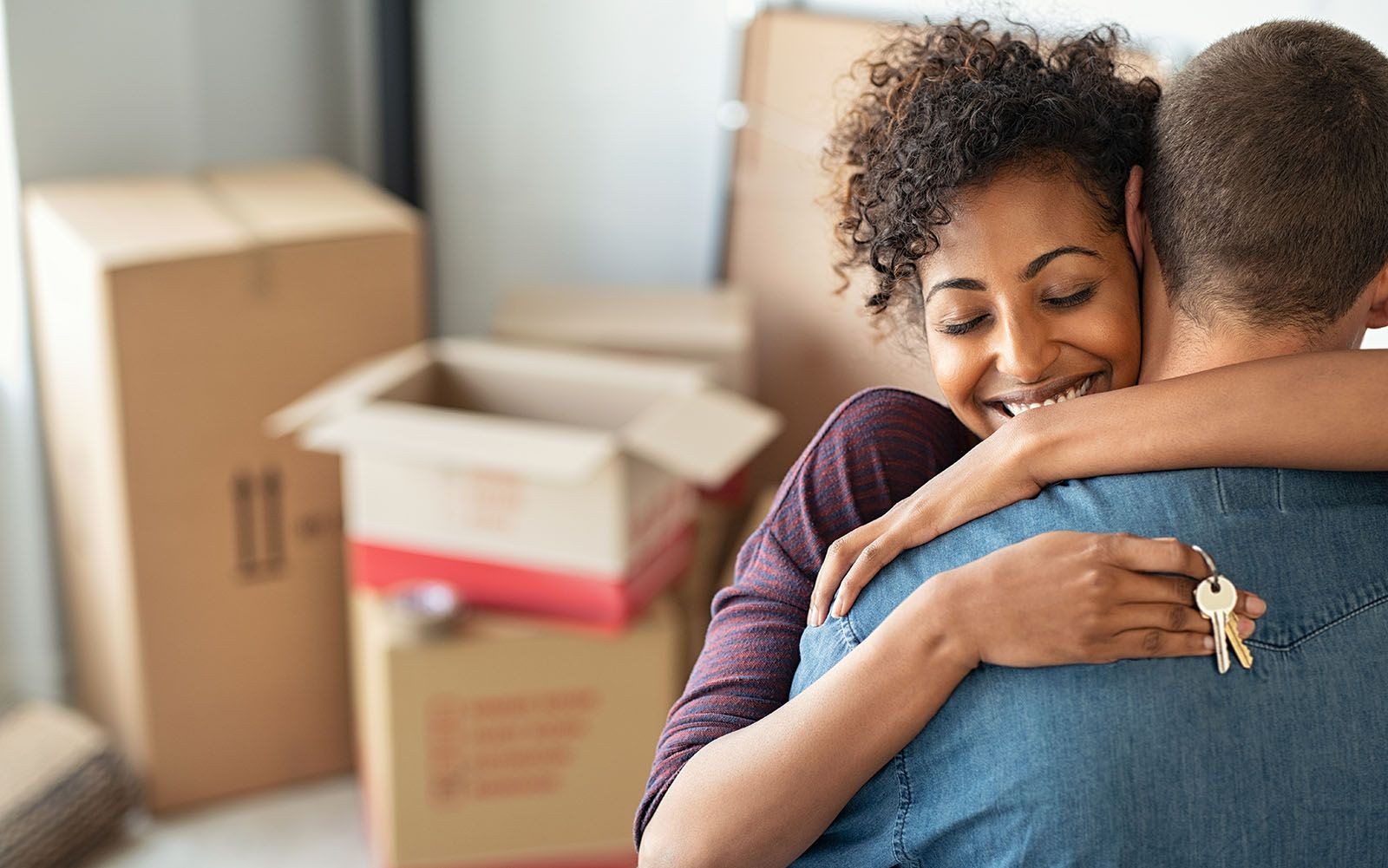 What does it take to make a dollar worth more than $3.00?

And that's not all. A holistic factual level set of U.S. homebuilding's economic firepower – "reflecting all the horizontal and vertical linkages and interdependencies" – would add the direct and the ancillary impacts together. Total output in 2019 dollars, then, almost doubles to $2.9 trillion, supporting upwards of 20 million jobs, generating nearly $1 billion in new personal earnings.

Against the backdrop of this week's release of Construction Spending data, reflecting a seasonally adjusted annual rate of $773.0 billion on private residential construction, here's how tally looks in today's dollars.

That $1 private residential construction investment now generates $2.4 trillion in contribution to the economy, and together with ancillary output impacts, the multiplier effect rockets north of $5 trillion, well over 20% of the nation's $23 trillion economy.

Big numbers, yes. But this is about you, and the fact that when $1 US gets invested in your work, we see that dollar multiply, and accelerate, and impact, and define the dynamism that we cherish as essential to American-ness.

And that doesn't even come close to speaking to intangible value creation. Homes, families, communities, resilience, unbreakable resolve, and perpetual faith – that $1 spent on who you are and what you can do produces literally incalculable value, bridging generations, healing damaged social fabrics, and discovering, ultimately, how we can and wish to live in this home called planet earth.

What we're getting at here is that homebuilding is an ecosystem. It's like the Colorado River. Forty-million people rely on its waters, thrive because of it, and draw subsistence, livelihoods, enjoyment, fun, and excitement beyond the power of economics to attach value to it.

One could say with relative confidence today, that saving the six-million year-old Colorado River from extinction – the star-alignment it would take for nature, people, and all the other parts of the ecosystem each to do their part to secure the future of one of North America's most vital waterways – amounts to an impossible challenge.

We might look similarly at the ecosystem of building homes. Not enough skilled workers to bring down labor costs. Not enough political will to lower regulatory burden. Not enough capital conviction to spread and share equity to include more stakeholders. Exhausted reserves of low-hanging fruit.

But think of the power of that $1. Think of the multiplier effect of one person working with sense of purpose in your workplace, on your jobsite, across from your customer or out in windshield time limbo, getting from there to here.

Our cynical term, "too big to fail" can't even come close to fathoming the absence of the Colorado River. Nor can it hold a candle to the outsized role homebuilding and its headwaters, and its basin, and its upper-, middle-, and lower-courses, its meandering stretches and deltas and wetlands and its steep-rushing gradients plays in the ecosystem of businesses, here and across all of the oceans.

Like the Colorado, where nature, policy, conflicting human interests, and time play defining roles in what qualifies as a dire challenge, homebuilding – in the writ-large market-rate, affordable, supportive, societal-fabric sense of the term – faces an equally varied raft of forces that typically only oppose one another.

Before you say "impossible," ask these three questions.

The third is the one that means most right now:

What would you do if you had no other choice?

The way we'd "whip [ourselves] into action to accomplish incredible things" amounts, perhaps, to taking stock of the power of that $1 put into place private residential construction, and beholding the world of impact that dollar has.

We think of homebuilding's talent magnetism challenge, we think of the way drought has impacted the Colorado River. Nature is unchangeable. The finite resource – in this case the water level, and in homebuilding's case the number of skilled workers willing to work for going-wages – is low.

The question above is "what would you do if you had no other choice?" – but to learn. To learn to make more of and value and nurture that finite resource that is there, and to explore modern ways to make those resources stretch their impact farther, and to, meanwhile, cultivate alternative sources for that critical resource.

That's not – we think – impossible. In fact, that's the process and discipline the Building Talent Foundation, under Branka Minic's leadership, has brought to this challenge, toward talent magnetism.

The work for homebuilding, homebuilders, partners, investors, developers, distribution channel leaders, is not easy. Making $1 become $3.08 is not magic. It's the job. And it's the job of housing's business community to continue fueling both the economy and society with the deep sense of faith – despite delta variants, despite natural hazards, despite political turmoil, and despite social unrest – in America's ability, under highly pressurized conditions, to rally.

Defeatism, phobia, complacency will not save the river. The rally of people to a culture of capability will.