Here's The Builder's Daily perspective on the latest strategic deal in a mergers and acquisition feeding frenzy whose pace won't likely abate before year-end.

Here's The Builder's Daily perspective on the latest strategic deal in a mergers and acquisition feeding frenzy whose pace won't likely abate before year-end. 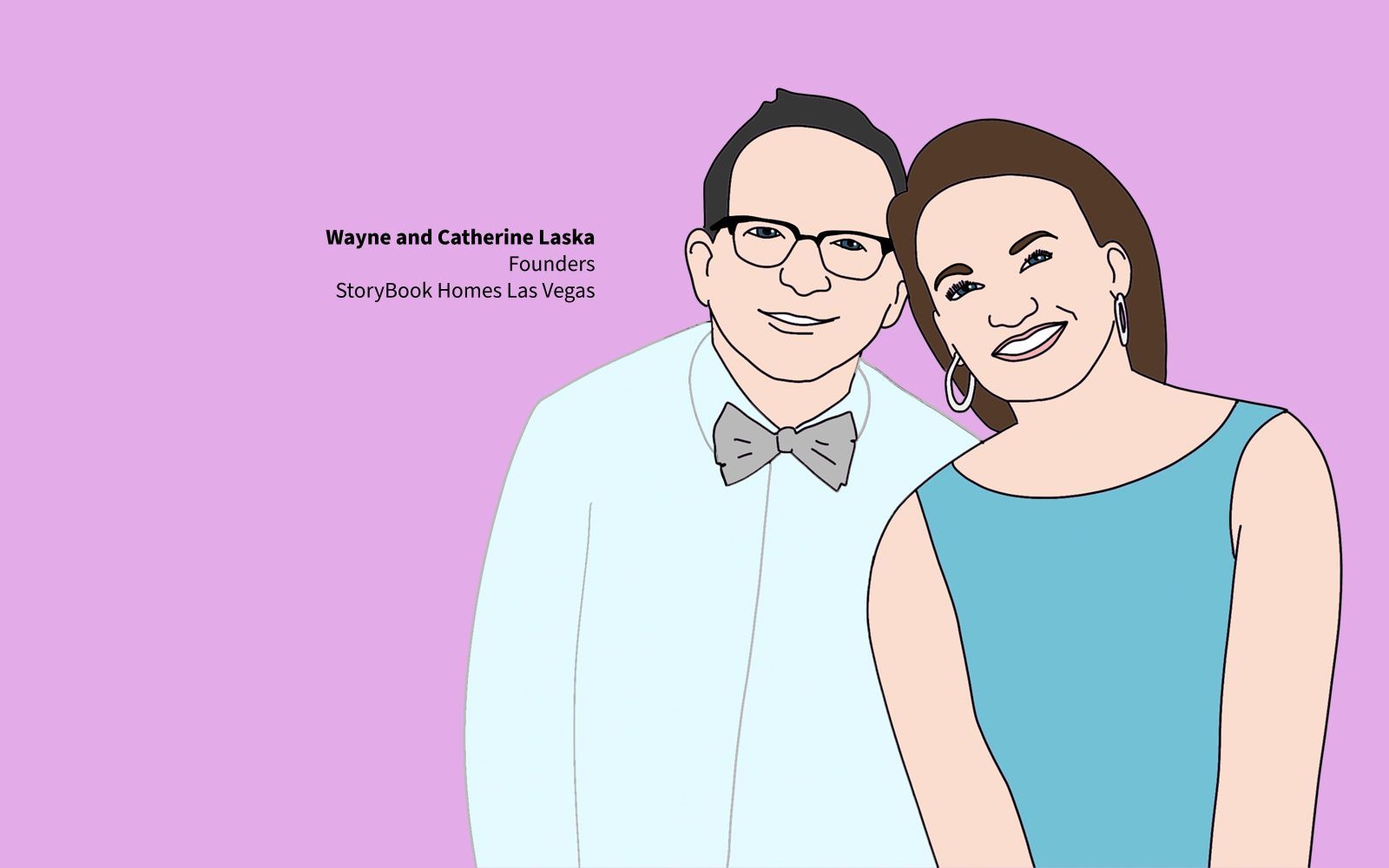 With the purchase of 28-year-old Vegas family-owned and operated StoryBook Homes, Toll Brothers expands a divisional operation that delivered a reported 330-plus homes in 2020, in a market that's enjoying breakout sales and closings pace in 2021, and has only recently begun to flex local economic muscle as it battles COVID-19 Delta variant surges toward a full-reopening.

Specifically, Toll acquires StoryBook's five currently-active-selling communities, with one new one in the hopper, and an owned-or-controlled lot pipeline of 500 additional homesites.

The new portfolio addition to a Toll Las Vegas operating arena of 16 Las Vegas Valley communities gives "America's Luxury Builder" a decidedly more robust product offering in a lower-price band of floorplans and elevations. Whereas Toll's selling price ranges in the Las Vegas market currently span from the upper $400s to $1.3 million-plus, the StoryBook Homes array of offerings run from the mid-$200s to upwards of $600k.

Further, Toll Brothers has moved deliberately over the past half-decade to diversify its mix of product and community offerings, and has prided itself on a strategic expansion of an addressable customer universe it calls "affordable luxury," where now it claims more than two of every five of its buyers and renters enjoy its fusion of aspiration and attainability.

Particularly as California new-home prices have laddered skyward, Las Vegas – along with Reno, Boise, Austin, and Salt Lake City – has declared itself as a more-affordable hybrid "work-from-anywhere-show-up-at-the-office-occasionally" long-commute refuges.

In the context of a 2021 mergers and acquisitions shopping spree only mid-way through the year, conditions for hyperactive M&A market get more intense by the day, with higher stakes, bigger potential rewards, and spooling risk.

At the same time, entrepreneurs and principals of homebuilding operations that have garnered reputations, developed best-practice building operations, exercised shrewd judgment and skills at putting dibs on land parcels, and winning customers through the ups and downs of the past two decades have reasons to consider earning out the capital they've achieved in that time.

What's likely to keep cropping up in each of the newly-announced mating and marriage combinations among buyers and sellers comes through loud and clear in the Toll Brothers-StoryBook Homes deal narrative.

A family-founded and operated firm with a well-earned, well-oiled reputation and operation picked its moment and wrote its ticket. Toll Brothers, a family-founded and operated firm with a one-of-a-kind brand reputation and operational skillset felt like the best nest for a StoryBook beginning to a new chapter. In this case, with an assist from seller's advisor David Rosen of Long Grove Capital, Wayne Laska and his wife Catherine, who've developed and built over 1,700 homes in the Las Vegas Valley as owners of StoryBook Homes, now get to live and prosper as part of the Toll "family." A press statement notes:

StoryBooks' "story" opens with a Le Corbusier quote far less quoted and far more eloquent than his famous statement "a house is a machine for living in."

"The home should be the treasure chest for living."