A Tale Of Two: Reframe The Supply Chain As A People Chain

A Tale Of Two: Reframe The Supply Chain As A People Chain 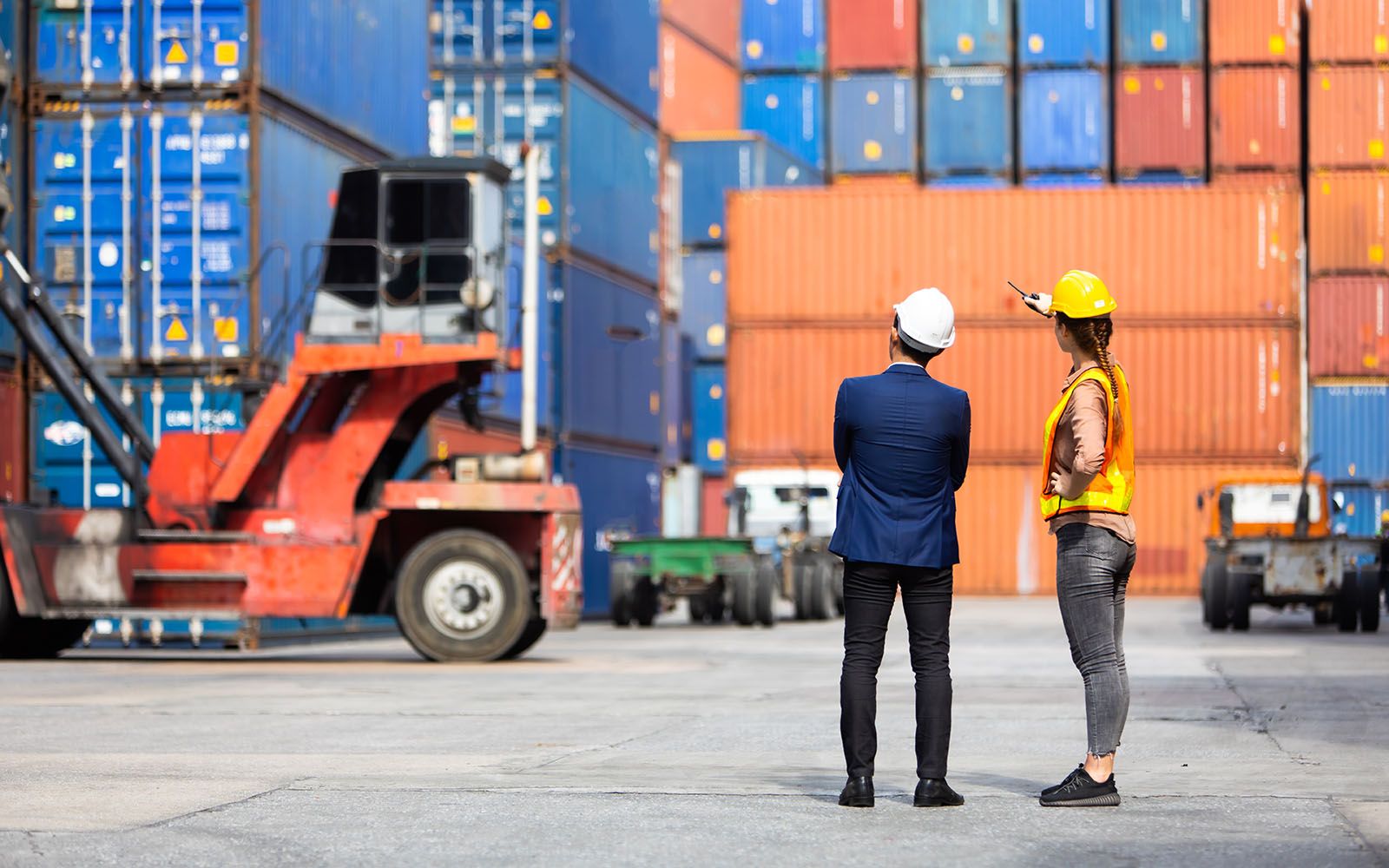 It's there – unwritten or mentioned, buried or blaring -- as the lead of every story you or I read.

Could plain English work any harder than that? Or more elegantly?

It's here, all right, too. As Q4 earnings season kicks into gear amidst a jittery Wall Street, hundreds of millions, maybe billions of dollars that mix invested financial capital together with the currency of job site and workplace sweat equity are in play for 20 or so homebuilding empires that today account for two of every five newly-constructed American homes.

The Street wants a deck and a dashboard that ensure predictive and predictable outcome ratios.

On the job sites and the workplaces of late 2021 real estate, construction, distribution, marketing, and sales, people show up, face the day, and do the work without the faintest glimpse at nor feeling of what's predictive or predictable.

Tens of thousands of team members are at it today. Their jobs, on some level, are to solve myriad problems related to these two data points:

All in, that's 107,000 homes that should be near the finish line in their start-to-completion construction cycle, or heading into it. While so many eyes fixate on Wall Street, on growing inflation pressures, on the supply chain's exponential dysfunction, on the threat of higher mortgage interest rates, on missed guidance and on obscured visibility into the market's future, too few focus on the tens of thousands of boots on the ground in homebuilding.

Too often, they're taken for granted.  Or worse, seen as not producing up to expectations.

So, maybe they don't Slack. They don't Zoom. Maybe they TikTok on their own time.

They didn't get the memo that told them not to show up and step up.

These tens of thousands of people can hear.

They're hearing a lot these days about an obsessive focus on the planes, the trains, the container ships, the automobiles (or, rather) trucks that analysts, experts, pundits, and a good number of C-level executives amplify as emblematic of a locus of uncertainty around two of the most critical resource flows in production homebuilding: time and money.

Gridlock at ports, warehouse paralysis, transportation bottlenecks and chokeholds, notwithstanding, these 10s of thousands of people – from superintendents, to local purchasing managers, to installers, to community directors, to builders of all stripes, to truckers, to loading dock workers, etc. – have shape-shifted themselves into the production community's jack-and-jill-of-all-trades problem solvers.

They're underappreciated, right now. Part of that underappreciation comes clear in context. Their contributions in utility value creation today occur in the context of false comparisons – to budget, to projections, to prior year metrics and what forecasters heaped on them to set performance expectations, bonuses, acknowledgement and recognition of achievement.

Here are two nuggets to take stock of right now, that leaders in the business community know, but can always use reminders of, especially when the gestalt places disproportionate importance on what's going on on Wall Street and Capitol Hill.

One is this, from The Conference Board:

As the pandemic drags on, the mental health of your workers may be deteriorating as new survey results would suggest. 57 percent of workers surveyed say their mental health has degraded since the start of the pandemic. The driving factor behind this decline: their workload. In fact, work pressures are so great that half of respondents say work demands are taking a bigger toll on their mental health than COVID-19."

The other nugget comes from the Bureau of Labor Statistics JOLTs data released yesterday.

Quits hit a new series high going back to December 2000, as 4.3 million workers left their jobs.

The supply chain is getting marquee billing right now as the community's No. 1 pain point. The enormous risk right now, for leaders, is to let the tens of thousands of people whose boots are on the ground right now, solving the morning or the afternoon's problem-of-the-day, feel they're forgotten, or worse, underperforming goals – especially performance objectives set in a rose-colored glasses budget planning cycle a year ago.