According to an insider, nine of 10 financial player deals done between early '21 and the end of 2022 won't perform to pro forma business modeling. Here's why.

According to an insider, nine of 10 financial player deals done between early '21 and the end of 2022 won't perform to pro forma business modeling. Here's why. 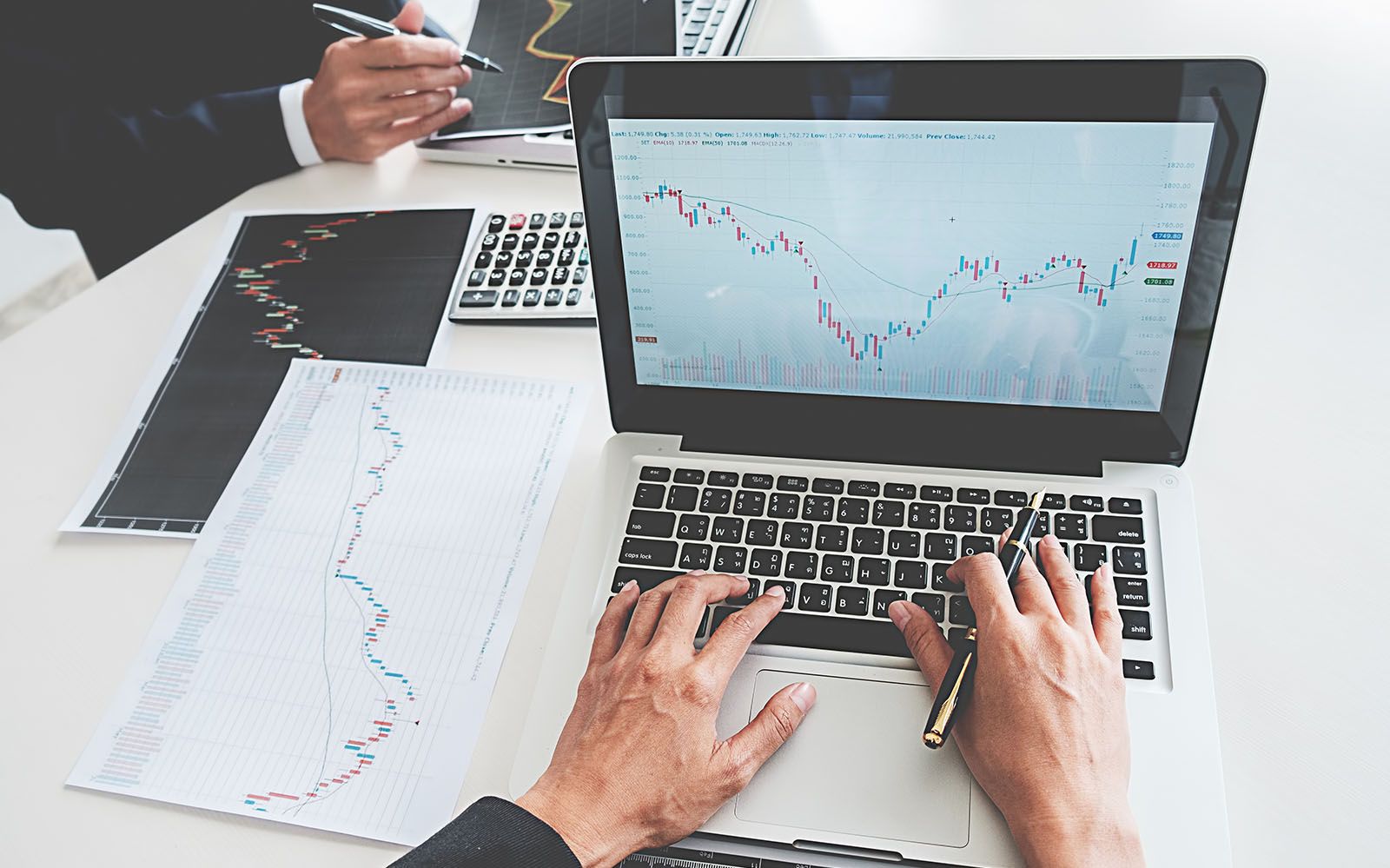 Land may not be crypto. When it comes to unlocking its value in real estate, however, it definitely qualifies as cryptic. And, for those who work with land and its divisible lots for decades, or are new to it, one of its deepest-kept mysteries is its long tail of risk. Unlike crypto, land is physical, it's there to see, and feel, and live on. Like crypto, its value can change, sometimes on a dime. Timing. What grows on paper can shrink or even disappear on paper.

Then, because land is physical, the carrying costs – taxes, insurance, upkeep, etc. – may matter.

Here's where we begin telling the story of when a too-good-to-be-true boom turns.

That story begins with a bold – but probably not uncommon – assertion. The claim comes from a mid-field, front-row seat witness to the some $60 billion in investments experts estimate began flowing from financial investors into the residential real estate market in 2021 and will continue to underwrite deals through the current year, powered by an asset class that's taken real estate development by storm in the past two to three years – single-family rental communities.

90% of the residential land deals underwritten by these financial investors between mid-2021 and the end of 2022, that are pegged to begin executing starting in late 2022 and into 2023 will miss pro-forma business projections – by a mile," says an executive active in the land, development, and home construction space in multiple U.S. markets, with direct knowledge of when many of the Wall Street-fueled investments began changing the rules of the land game last year and now sees more than a few of them showing signs of wear and tear as messy realities of zoning, permitting, development, and construction play out. This executive sees a reckoning.

In fact, he says:

We're already working in a distressed deal mode. Anybody who's underwritten to less than a 6% cap rate – and many of these have or are trading in the high 2's – has not adequately recognized the long tail of risk here. Many of these pro formas are hockey sticks that are just not going to wind up shaping up like that."

In other words, nine out of 10 deals – and he's already seen a flurry of deals structured less than 12 months ago coming back on the market – snagged by financial players are highly risk prone. The vaunted chokeholds in construction's supply chains mask a brewing, sinister, chokehold standing squarely in the path of many – no, most – of the rocket-fueled rental community investment deals, blocking them from turning "cash-cow" property deals into any kind of cow at all. That may come as actual good news for companies and their experts who've made it their signature skillset to navigate the daunting ins-and-outs of bringing projects and communities from concept to reality.

According to our TBD partner John Burns Real Estate Consulting:

Several of the largest SFR firms have been able to raise rents on vacant homes much faster than this.

Remember, NIMBY doesn't have to be forever to be long enough to kill a deal.

Which may explain why strategic homebuilding enterprises have been working like the dickens during the same time period to de-risk their land investment exposure, attempting to hedge their need for secure access to land pipelines, lighten-ing assets on their balance sheets, and moving expenses from fixed to variable. Part of that has to do with their deep experience at the level of effort it takes to move land from the raw acreage acquisition stage through to where it's ready for inventory turns.

Here's some color analysis into why many of the deals – with multiple billions of dollars of risk – are viewed for practical purposes to be zombie real estate. The details of why track to a common denominator truism in residential real estate investment that goes, roughly:

There's no such thing as bad land. There's only bad timing."

Fact is, this is what market-tested, tried-and-true homebuilding business models – and even their biggest deal-junkie land acquisition champions – know only too well. Come-lately players – quants and investment hot-shots and yield-heat-seekers who pivoted to safe-haven, sure-shot investments in residential development and construction, super-charged by cash-printing single-family built-to-rent models – detected no reference points to question their own exposure to timing risks.

It added up logically. Scarcity. Demographics. Consumer adoption of single-family rental. Cash-flow models. Add to that, a broad policy- and political-will backdrop of a housing shortage and a housing affordability crisis, and these investors sense the sky's the limit for business growth, predictable returns, and smoothed barriers to entry.

Except that's not how it ever works.

These days, our source tells us, there's no louder hue and cry over "nimbyism," "outrageous local regulatory overreach," "moratoria," "unreasonable zoning" than from representatives of these investor groups bidding for planning and zoning board approvals. At least in some cases, that may be due to rookie errors that occurred at the outset of their deal commitments with broker-sellers.

For instance, our executive source tells us, an investor representative for a sizable project in the Southeast, ready to start executing on what was believed to be a highly lucrative single-family-built-to-rent deal, wrote to a municipal zoning administrator for a zoning verification letter, declaring that his capital firm was now providing finance to the applicant. Expecting a quick, formal thumbs up, what happened instead essentially broke the deal.

The zoning administrator took a new look at the application and replied that use as a single-family residential project was not really in sync with the municipal plan – which was for multifamily, and more or less set the application back to square one. And this was a deal set to execute this year."

Further, our executive source tells us, some of the deals, pairing land brokers and "fly-and-buy" deal makers who are unschooled in all of the messy, hairy, time-, money-, talent- and political capital-consuming aspects that typically go into bridging on-paper profits, spanning a harsher gantlet of known and unknown real-world obstacles.

What do these folks think experienced homebuilder-developers deal with all the time other than moratoria, local zoning obstacle-courses, city officials telling them. 'why would we give you single-family permitting for a site just because your capital execution urgencies mean you need that?'" says our senior-level executive source.

To begin gaming this further, market-tested land pros begin to see a brightening line of opportunistic buying in flashing around the fringes of what's still a hormonally-active land acquisition landscape.

Nabbing these deals – in the frenzy, and cash-flow modeling, the price escalators they were using to pencil them – must have begun to feel like they had a winning lottery ticket," our source tells us. "Particularly, later this year toward the end of 2022 as some of them are supposed to execute, there'll be quite a cascade of impacts, and that may be good news for strategics looking at that point for opportunities where they know how to move from raw land to developed, vacant buildable lots.