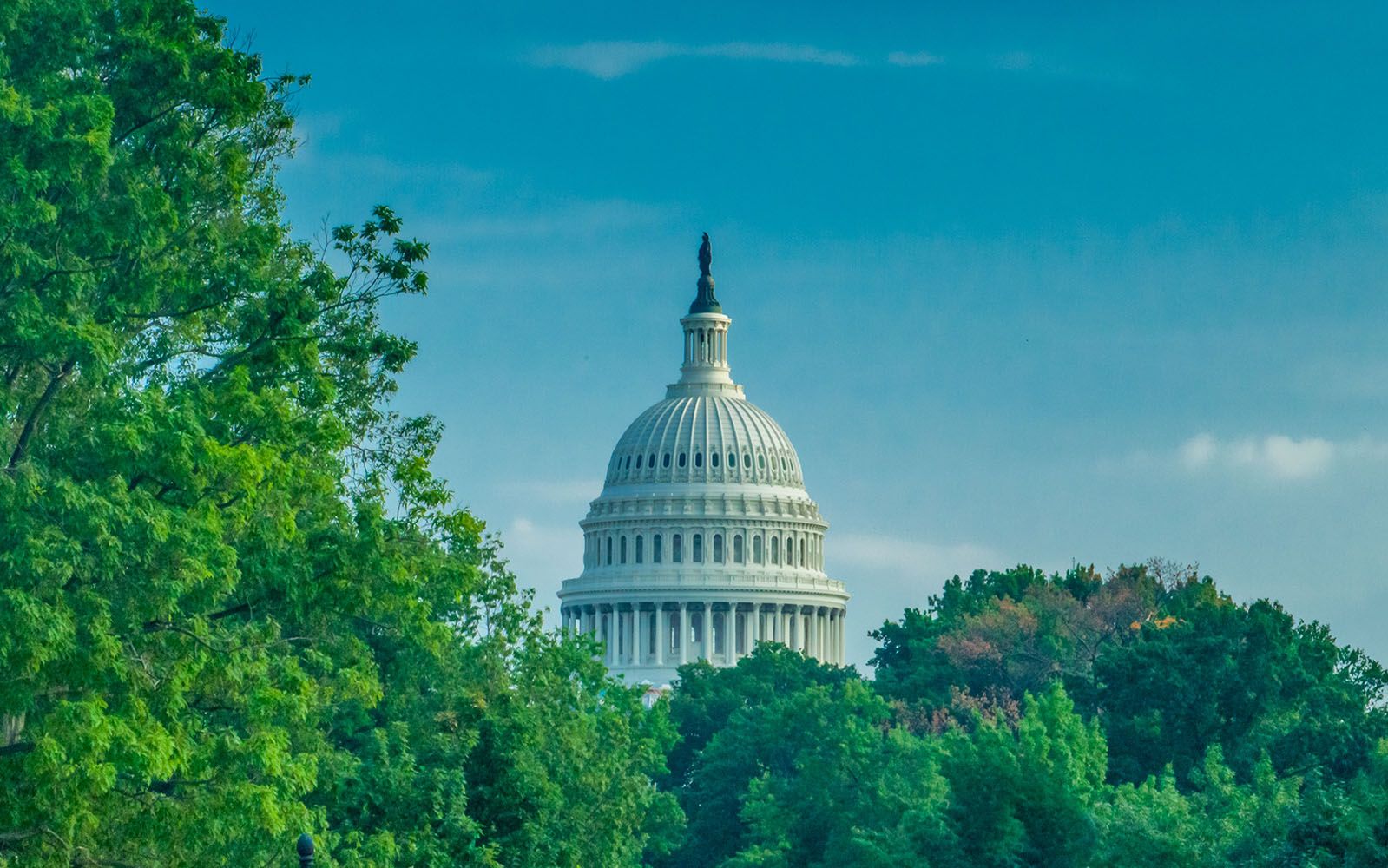 Differences between the housing business and Housing writ large are lost on no one in The Builder's Daily's audience.

They matter particularly insofar as how the forces of federalizing and financializing of everything are currently hellbent on a head-on collision, even as both improved policy and better capital investment strategy play critical roles in solutions for both market-rate and affordable housing.

The differences shape the everyday real-world topography and moats of opportunity for some players in the housing and residential real estate markets, amidst high-barriers and deep pitfalls of risk for the rest.

Still, as a massive new influx of tens of billions of dollars – dollars that normally would seek opportunistic returns across an array of real estate and other asset classes – inundates and activates residential development in a stretch of indefinite time defined by the pandemic, what gives those differences meaning blurs.

Our contributor, Scott Cox, principal at SLC Advisors has written:

I don’t think I’ve ever seen this much capital in the housing space before. Single-family built-for-rent, traditional apartments, single-family for sale, master plan communities, you name it, there is a ton of money looking to be placed in it.

Not likely. Instead, an often blunt instruments of public perception and political narrative yield to the temptation to compress many separate strands of American residential real estate and construction investment's plotline into a single frieze, complete with larger-than-life heroes, villains, victims, and perpetrators, greed, and misery.

In real ways, the pandemic and its realm of repercussions – on Main Street, Wall Street, and Capitol Hill – have warped both time and spatial differences, partly because America is full of people who live in and in between and on the bubble of what commonly goes for market rate versus subsidized, supportive, lower income homes and communities.

Where the differences blur the most these days concerns the immediate and long term business future of the single-family built to rent market, embraced by households and investors alike as a housing choice of the moment.

The number of built-to-rent homes — single-family homes constructed expressly for the purpose of renting — increased 30 percent from 2019 to 2020. Today, they make up about 6 percent of all new homes being built in the United States, and that number is poised to double in the next 10 years. This is the fastest-growing sector of the American housing market, and it is increasingly master-planned and built on tracts. On the fringes of America’s second-tier cities, entire villages owned by large-scale investors are popping up, offering renters who either can’t or don’t want to spring for a down payment another path to the American dream.

We'd written last week about "Twin Risks" facing the $30 billion to $60 billion in institutional investment seeking yield from the rockstar of residential real estate, single-family-rental development, construction, and property management. In hearings last week on Capitol Hill, a lightning rod for one of the high-risk areas had its moment in a Senate Banking committee hearing run by committee chair Sherrod Brown (D-OH).

Private equity is all about the quick buck – everyone else be damned,” Brown said at a hearing Thursday. “Private equity profits depend on squeezing every last nickel from workers and renters, without any kind of real investment in their employers or their communities.”

This week’s hearing on private equity’s role in the housing market is the latest effort by Democrats like Brown and Elizabeth Warren to clamp down on alternative-investment firms, which the lawmakers say often profit at the expense of vulnerable Americans. Earlier this week, Warren reintroduced a bill that would require companies to disclosure more about their fees and performance, though the legislation faces long odds in a closely divided Congress.

Right now – with 5 million people out of work who had jobs before Covid hit last March, and with millions more whose livelihoods have been directly affected to the negative, and with millions more whose somewhat tenuous capability to meet monthly payment demands of their homes have been impacted – "Evicted: Poverty and Profit in the American City" author Matthew Desmond's iconic trope blasts away the differences between a market-rate housing boom and a housing crisis for any of those unable to participate in the boom:

The hearing, co-chaired by Sen. Pat Toomey (R-PA), drew on testimony that both assailed private equity fund investment in single-family rental portfolios and supported it as a private sector solution for affordable housing options.

There’s nothing wrong with investors putting their own money to work to meet the needs of renters,” Toomey said.

What testimony did reveal however, is the symbiotic – if not collusive – relationship between private equity giants and the Federal government sponsored entities, Fannie Mae and Freddie Mac.

One of the hearing's witnesses, Sofia Lopez, deputy campaign director On Housing, for the Action Center on Race and the Economy, testified on how private equity's big push into single-family rental portfolios dates to the middle of the 2008 financial crisis and housing meltdown:

As home prices bottomed out, buyers representing these institutional investors were dispatched to county courthouses across the country to bid on the foreclosed single family homes, often with the owners still living in them, with the goal of renting them out.

"During this time, these companies were the beneficiaries of bulk non-performing loan sales held by Fannie Mae, Freddie Mac, and the Department of Housing and Urban Development, which were intended to determine if bulk sales could 'stimulate housing markets' by 'attracting large, well-capitalized investors.'"

So, not only did private equity firms get an inside track into acquiring the "foreclosure loan tapes" from the GSEs, they availed of tax-payer subsidized loans as Fannie and Freddie securitized the debt and sold it through their respective commercial mortgage-backed securities platforms.

You've got the government – the GSEs – benefiting on both sides of the trade here, in selling off the distressed real estate in bulk and then making money on the CMBS, you've got the Democrats pointing the finger at private equity investors for buying up the homes and forcing higher rents on those who were displaced, and you've got the Republicans blaming the problem on overregulation and lack of density that drive up prices," says a strategic executive with a large regional construction and residential development firm. "This hearing may not lead to legislation, but it certainly makes capital nervous right now. Capital behaves differently when investors are nervous."

A wise man once told me, "point a finger at somebody, and you've got three fingers pointing straight back at you. So, don't be so quick to blame."