Why Isn't Our Industry Part of the Housing Debate?

We are often considered to be part of the problem. There is a common perception among most housing advocates that we make obscene profits and don’t “get” what consumers need/want.

Why Isn't Our Industry Part of the Housing Debate?

We are often considered to be part of the problem. There is a common perception among most housing advocates that we make obscene profits and don’t “get” what consumers need/want. 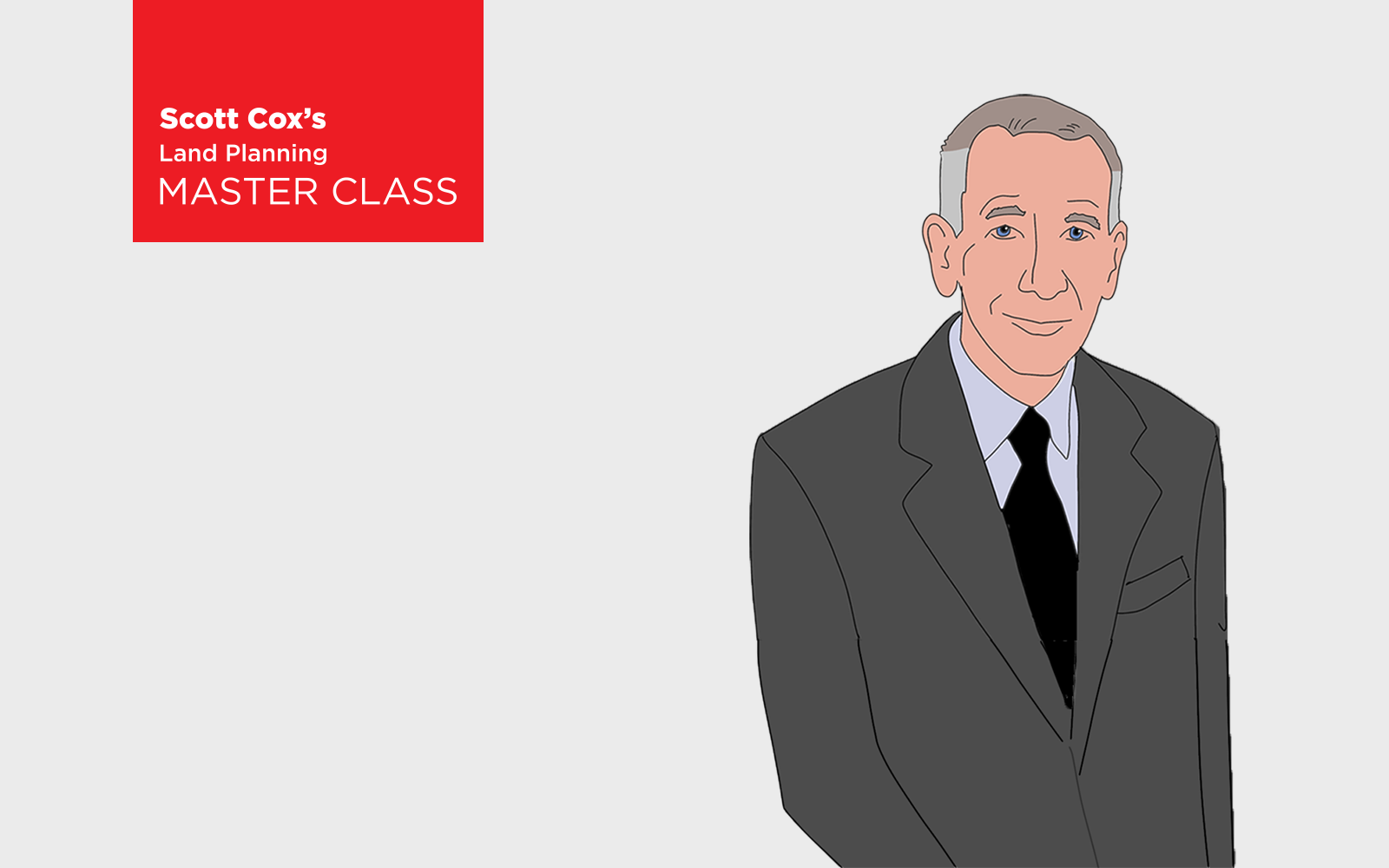 If you follow the housing debate around the nation you can’t help but notice that community developers and production homebuilding industry is not a meaningful player in it.  We’re occasionally quoted in an article about rising prices (usually defending our perceived “greedy” behavior) or costs.  But we’re rarely part of policy discussions.

To see this on a local level, look at your city’s housing task forces/advisory committees.  Typically, they are made up of affordable housing developers, various minority group-oriented non-profits, politicians and citizen activists.  Perhaps an urban apartment for-profit builder or two.  But not us.

Or consider the coalitions who’ve led changes in urban areas.  The most well-known examples being Minneapolis, Seattle and Portland.  Environmental activists who believe public transit/walking/biking are the only acceptable means of transport, and therefore Transit Oriented Development is the only morally right form of new housing.  Social/racial justice advocates fueled by outrage over racial discrimination in housing.  YIMBYs who try in vain to buy urban homes and want more options (they can afford).  The politicians who feel they represent one or more of these groups.  What you will only rarely find are for profit homebuilders and land developers.

Why?  I think the main reasons are as follows:

The bulk of our activity takes place in suburbs, often legally separate from the main city of the region and we are used to thinking of the core city as a job creator for what we do, but less so, one whose housing policy is critical to us.

We fail to volunteer to be a part of these groups for a variety of reasons including, we don’t see them directly impacting our business, have a tendency to believe we’re doing our part by building housing (and we are) and don’t have time for this.  Not to mention finding some of the ideas of these groups, while well intentioned, misguided or just wrong.

We are often not invited to participate because our industry and associations tend to be dominated by white males over 50.  I’ve had the head of housing for a city tell me directly that she’s charged with having more diverse advisory boards than we provide.  We may not think that makes our opinions invalid or of no use, but it’s a real issue (and for a lot of other reasons as well).

We are often considered to be part of the problem.  There is a common perception among most housing advocates that we make obscene profits and don’t “get” what consumers need/want.  Ask the average person you meet how much builders make and you are likely to get an answer of +20%, as opposed to 10% while it’s good like now, and less over a full cycle.  And if you’ve studied affordable housing developer proformas you know the fees they charge in many cases are roughly equal to our profit margins and overhead.

In an industry group I participate in, we invited a YIMBY leader to spend the afternoon with us and discuss whether he might be able to support medium density suburban development.  We had a spirited and healthy conversation.  Afterwards he told me (and remember, he’s actively involved in housing issues) that he was surprised to learn we build big houses on large lots not because we don’t “get it”, but because when we try and get missing middle housing approved, we can’t.  He was also shocked and horrified to learn tap and impact fees were assessed per unit, not per square foot.

So, what do we do about it?

The first thing, is acknowledge what we’ve done historically – focusing on jobs/housing multipliers, mom and apple pie - is not working.  We sometimes fight to a temporary draw, occasionally win a battle and lose all the wars.  We need to try a new approach.  What is that?

We do need to be involved in urban discussions.  Even if our primary business is outside of the urban areas, that is the center of the debate.  And we desperately need to cultivate region-wide pro-housing support, not just an urban infill approach (to be clear, we need both).  We have to help advocates understand the “math” of trying to solve our housing problems purely with infill won’t work and that we need missing middle housing in the suburbs too.  We won’t get their help if we’re not working with them.  You can’t build trust without interaction.

We have to improve the diversity of our industry.  We have a lot of good and just reasons to do this, but we also have to understand in the current environment it’s harming our credibility.

We have to create a narrative around what we do and why we do it that reaches people emotionally.  As an analytic person, it can seem self-evident to me that no city that relies solely on high density housing builds enough to meet demand and hence gets more expensive over time.  But it’s not self-evident to most housing advocates or the general population.  And data does not mobilize people.  It does not matter if that frustrates you as it does me – it just is.  There is a great article on how the “best story wins”  - and our story isn’t working.  That doesn’t mean we don’t need better data on our region’s housing plans – showing as it does in most cases the plans are doomed to fail.  We do.  But I believe the data will only be absorbed after the story takes hold.

I think we – the housing industry – have a choice.  We can either keep doing what we’ve been doing, or find a way to be part of the discussion and engage with those we don’t completely agree with.  That will mean compromise on some policies that I – and I believe many of you – don’t agree with.  But I don’t see how we will get anything done without a broad coalition, and broad coalitions by definition require some compromise.  One of my favorite sayings is “don’t let the perfect be the enemy of the good”.  I would rather have a good compromise that actually improves the housing situation than a perfect solution we’ll never be allowed to implement.