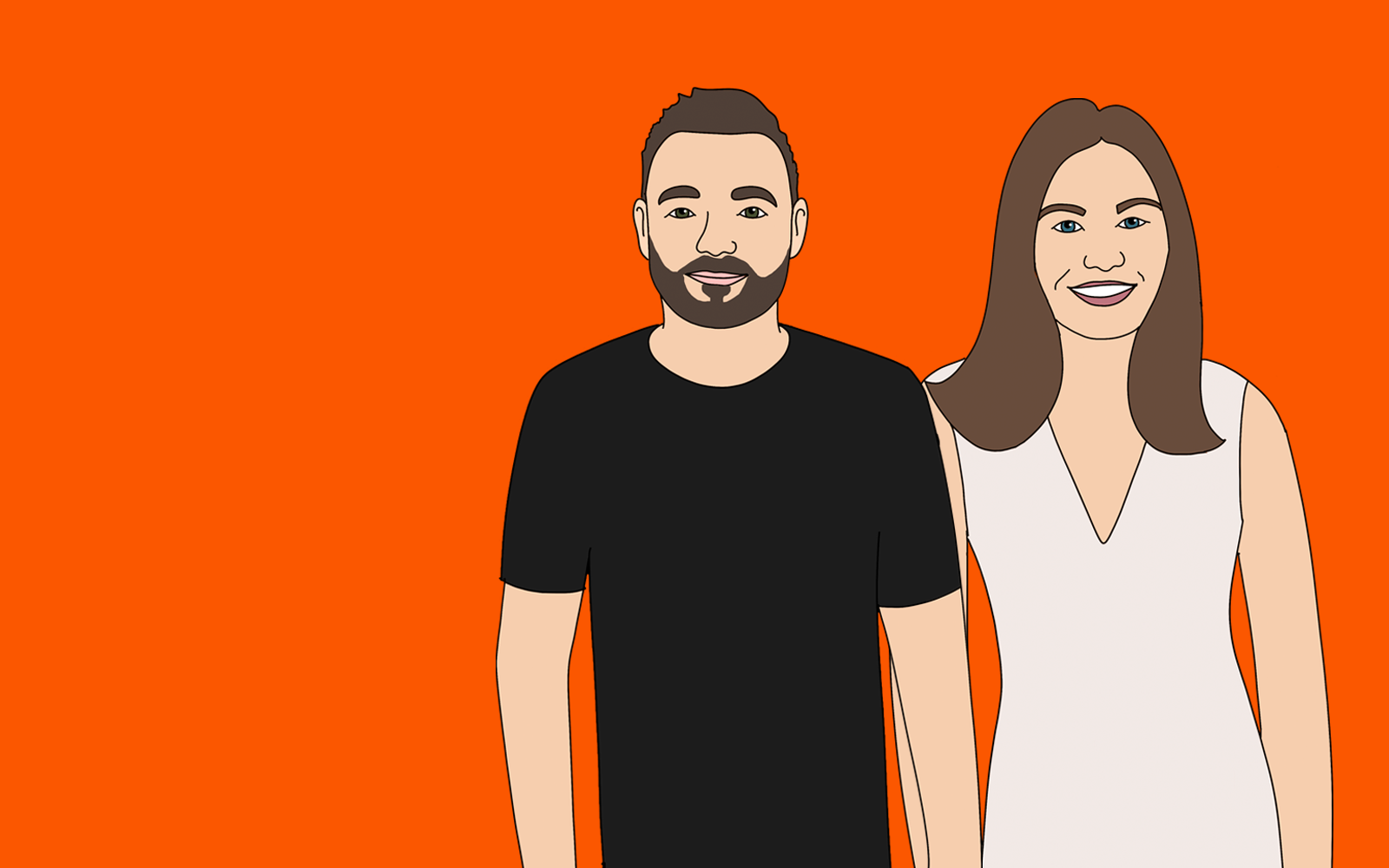 In an analysis about the swirl of headwinds, tailwinds, and crosswinds ripping through the Wall Street markets over the past couple of weeks, the Wall Street Journal's James Mackintosh's simple sum-up also hit home in the look-forward to what happens next in market-rate housing.

Uncertainty about the future of the economy in general and the tech [editor's note: or swap in housing] sector in particular are extremely high. In short, nobody knows anything."

To varying degrees of upheaval and turbulence, each of these surge tides toys with residential real estate, development, and construction's stalwart inputs to value creation. Design, constructability and finance, and timeline – subject to these forces – have each been exposed for their weak links, gaps, and chokeholds from the source, to the last mile, and from the last mile to the curbside to the job site.

So, while record household wealth and equity levels strengthen forecasts for an already hyperactive pandemic era home improvement market, an addressable universe of 80 million owner-occupied homes in the United States -- 55% of them are 40 years old or more, which tallies up to 44 million 40-plus-year-old houses, which only accounts for part of the opportunity – and a capital-flush group of institutional investor players trolling for for-sale properties to add to growing single-family-rental portfolios, stars may have aligned for a remodeling and replacement business inflection.

Which is why Tiger Global and Sozo Ventures have sought and found a solutions platform – Montreal, Canada-based RenoRun -- in the "something's-got-to-give" inefficiency spectrum that serves and can impact both owner-occupiers looking to upgrade their now-more-valuable premises and bulk iBuyers and single-family-rental property owners and managers looking to add to their cash-producing inventory of rentals.

So, here's the second-day analysis of this news announcement late last week:

RenoRun, a leading e-commerce platform for construction and building materials that is disrupting the construction industry, has announced the close of a $142M USD Series B round co-led by Tiger Global and Sozo Ventures. In addition, the company announced it added Sozo Ventures Founder and General Partner, Phil Wickham to its Board."

On its surface, RenoRun says supply chain, as its basic value proposition solves for the logistics of removing builder contractors' needs to trade "windshield time" and other obstacle courses to get precisely and predictably estimated, specified lumber and building materials and products to job sites.

For that alone, this just-in-time last-mile and curb-to-job-site Amazon Prime-like fast delivery platform shows particular appeal in an environment where causes for delay, schedule elongation, budget variances, and related snafus large and small have created an endless whack-a-mole battle.

What's becoming clear in this "something's-got-to-give" limbo is that what served adequately as a Rube Goldberg contraption-like work stream featuring critical pathway zones where trial-and-error practices faced off against constructability, budget, and timeline and always lost simply won't fly.

And doesn't have to.

At every part of an end-to-end value stream now, people like RenoRun founder and ceo Eamonn O'Rourke are finding ways to apply experience and knowledge of "constructability" to the elimination of friction – in this case, too much time spent on the road and dealing with multiple vendors to get the right materials to the site -- to yield what commonly eludes players that need to fuse expertise in architecture, engineering, building, and sourcing: productivity.

Simply, zeroing in on that windshield time and all of the other time-suck activities related to each project would not only capture a chunk of time that allows a contractor to do what he or she is best at, it also serves as a multiplier-effect value generator. Once contractors gain that time back they can focus on improving other areas of the workstream that diminish productivity.

The company works with a variety of manufacturers, distributors, suppliers and brands so that it can supply “thousands” of building materials and supplies to contractors — from lumber, drywall, insulation, shingles and siding to hardware, doors and paint. The premise is that the contractors are more likely to have the supplies they need to perform a job and thus, less likely to have the project delayed due to a supply shortage. They also don’t have to pay employees to do things like go buy supplies so they can thus focus on the actual construction.

Another benefit of its offering, the company says, is that it gives contractors a way to manage material orders across multiple job sites so they don’t have to deal with several different vendors."

With its $142 million capital infusion, RenoRun plans to expand across six markets in Canada and the U.S.: Boston, Chicago, Philadelphia, Toronto, Montreal and Washington, D.C., as well as move into additional markets. The company also plans to boost its headcount.

O'Rourke's focus – and that of co-founder and VP-culture Joelle Chartrand – is on achieving a scale that will relieve a known-pain point among contractors and free them to put more of their skill, time, and resources into where they create the most value at the job site.

O'Rourke's deepest insight was into constructability. Starting there, he has integrated the design, finance, timeline, and logistics moving-targets powered by data, logistics, and matching technologies.

Leaders of construction companies are looking for new ways to control costs, and that means finding efficiencies, increasing productivity, and achieving pinpoint accuracy when it comes to ordering materials. At the end of the day, when construction costs go over the project estimate, someone always has to pay for the mistake. Lost profits and disputes happen all the time. I’ve seen it.

The best practices you learned in the trade are still valuable. Estimate with care. Measure thrice before you order. Review your work. Communicate with your crew about lessons learned. But it’s time to add in some of the modern technology and on-demand solutions available to you. They could save you time and a lot of money over time.

Because something's got to give.