RIP Katerra: A Bold Play That Failed To Get A Real-World Footing

A TBD exclusive analysis: here are three why's of Katerra's fail, and three critical take-aways that builders need for their own survival in the future of housing.

RIP Katerra: A Bold Play That Failed To Get A Real-World Footing

A TBD exclusive analysis: here are three why's of Katerra's fail, and three critical take-aways that builders need for their own survival in the future of housing. 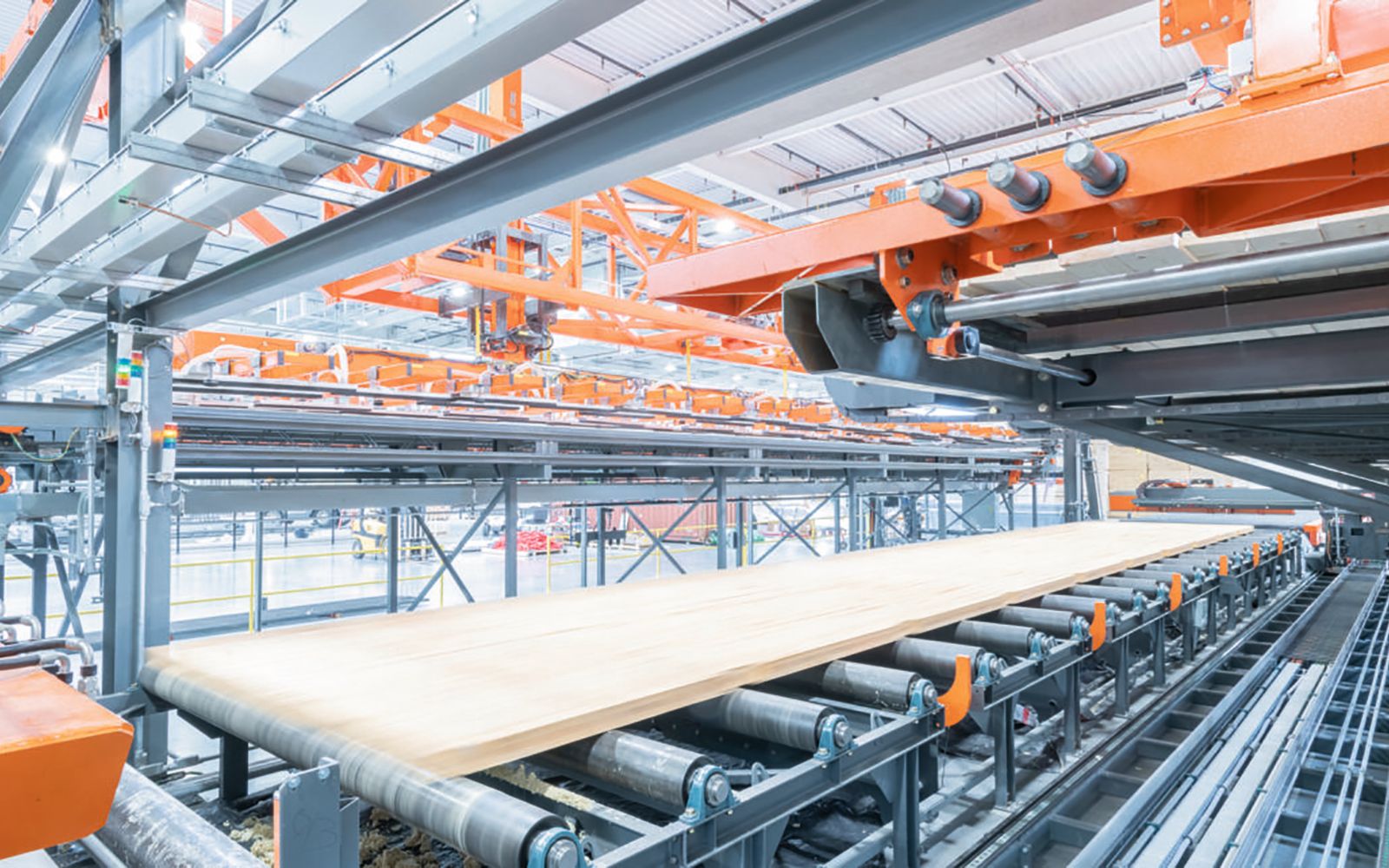 If a new home were not more – far more – than the sum of its 18,000 parts, housing's most vaunted technology start-up of the last 50-years, Katerra would have been part of at least the next 50 years.

Instead, the Silicon Valley-based construction disruptor will go down in history books as a financial mega-failure – linked with the Softbank Vision Fund's start-to-crash colossal missteps, WeWork and Greensill financial.

Construction startup Katerra has told employees it plans to shut down, people familiar with the matter said, marking the collapse of the SoftBank-backed company that had raised more than $2 billion to slash the cost of building apartments.

Katerra is expected to let go of thousands of employees and is likely to walk away from dozens of construction projects it had agreed to build, one of the people said. The Information previously detailed Katerra’s six-year rise and near collapse last year, which included an investigation into the company’s accounting practices by its board and the Securities and Exchange Commission.

Truly, the untimely end of an organization positioned and to some extent embraced as the future of housing, is a financial calamity.

People in residential construction – taught, wizened, successful, chastened, humbled, and experienced – know in their hearts, however, that Katerra's failure was not financial in nature.

It was operational. As nimbly and innovatively as its master-architects could navigate a digital thread of subassembly bill-of-materials-level code and detail, its operators on the real messy ground of assembly tables, sophisticated CNC cutting machinery, and real estate development investment met more than their match.

The risk now – for those same wiser, more experienced, more proven leaders in residential construction – is this: "I told you so." The wrong lesson-learned can be worse than no lesson learned at all.

Katerra's employees – by LinkedIn estimates, about 2,400 or so remaining after several rounds of layoffs that began as early as the end of 2019, when stock valuations and real-world operating performance came under closer scrutiny – learned yesterday of the demise of their company.

More than a few homebuilding, construction, real estate investment, product manufacturing, distribution bright lights could have told those 2,400 people 48 months ago this moment would come, sooner or later.

Katerra's mission, purpose, business model diagram, founder's pedigree, and capital investment partners added up to a business slam-dunk. It promised a start-from-scratch, fully-productized, bill-of-materials level value chain and workflow that would cut out enormous degrees of time and money wasted, bend chronic cost curve models, and drive the savings into housing attainability for people in the lower and middle-lower rungs of economic household behavior.

From the Katerra site:

Katerra is a new kind of company in the building industry, delivering a comprehensive suite of products and services for our clients. This offering is possible because of Katerra’s distinct model which combines end-to-end integration with significant investment in technological and design innovation.

The Katerra pitch was that a smarter approach to construction's end-to-end building lifecycle could save home and community producers' expenses and funnel those savings directly to the benefit of humanity and its need for shelter and community.

The problem, though, was the gap between the blueprint for the company and the real world. By trying to master, excel in, and control every minute detail of one of manufacturing and management's most complicated process – home and apartment development and construction – Katerra became "master of none" incarnate.

Margaret Whelan, founder and CEO of Whelan Advisory, and one of The Builder's Daily's Dream Team members has this to say of Katerra's fate and the value of its audacious attempt to revolutionize building.

Our industry is ripe for disruption, savvy players that can come in and create demand vs. adding to supply. Look at how quickly the ADU market is growing -- it’s a great solution to a real challenge and problem with lack of space for homeowners.

... Unfortunately, the Katerra team was trying to do too much. There was a lack of focus, boiling the ocean vs. addressing a couple of key low hanging fruit opportunities successfully, then building on that expertise and trust with customers. Over-spending without any returns on their investments. The number one rule of business -- in my mind -- don’t run out of money! They failed but others are succeeding with more deliberate and discreet efforts.

The cautionary takeaways here, particularly among business leaders whose own record of big wins and remarkable failings are written into the recent history of housing, include these. All of them, by the way, being some variation on the theme, don't say "I told you so."