Eviction Ban On The Brink: As Courts Battle, Housing Faces A Moment Of Truth Or Dare

A Federal court rules the CDC's national eviction ban unconstitutional. Does that get housing's leading property owner stakeholders off the hook? Don't bet on it.

Eviction Ban On The Brink: As Courts Battle, Housing Faces A Moment Of Truth Or Dare

A Federal court rules the CDC's national eviction ban unconstitutional. Does that get housing's leading property owner stakeholders off the hook? Don't bet on it. 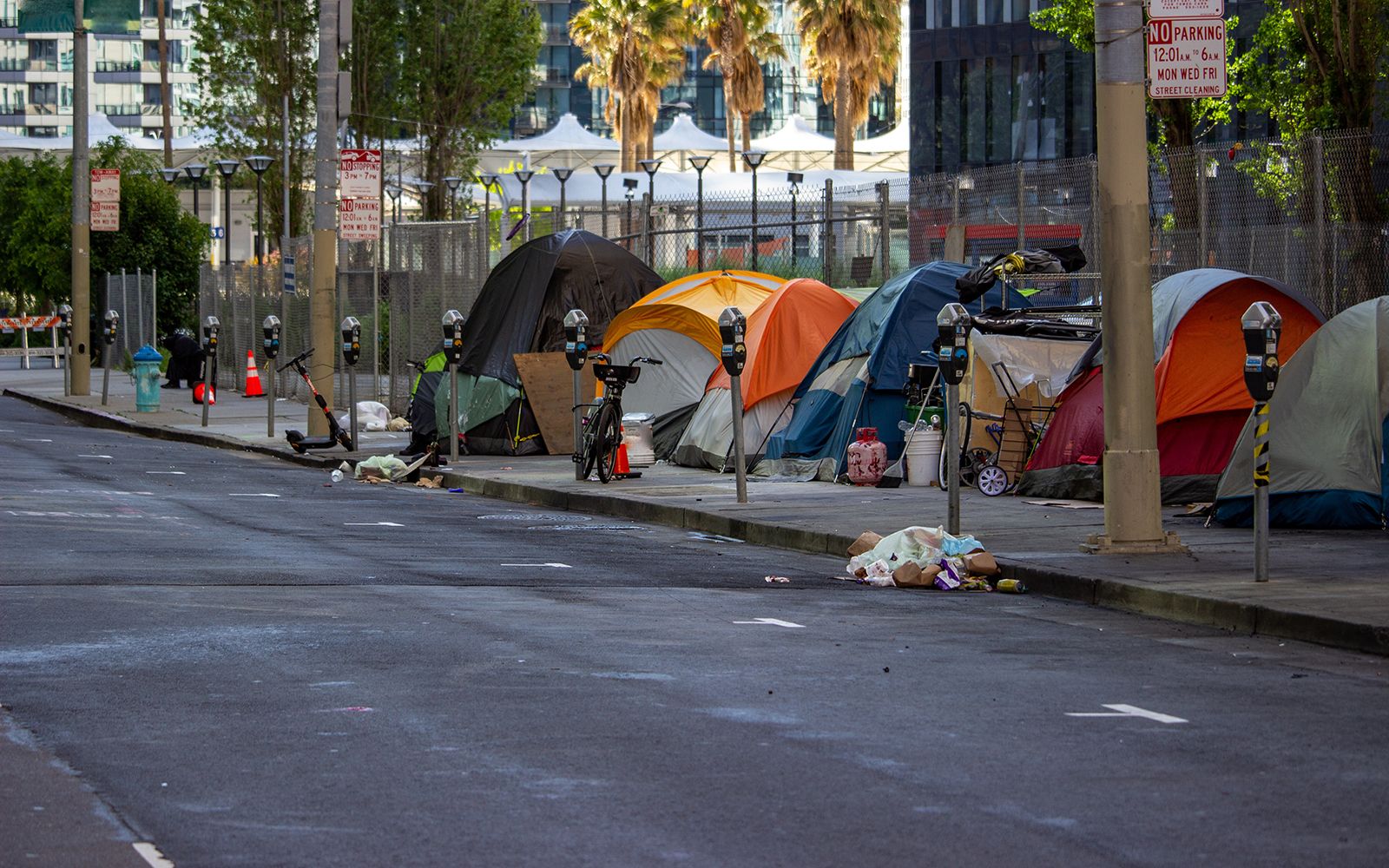 You don't hear the term "moral hazard" much this time around.

It's here with us, though, whatever we may want to call policies that forgive or forbear people of what they owe for goods, services, and value they've knowledgably committed to paying for.

Why focus on this decade-plus-old expression?

The tenuous thread of consequence and circularity that binds lives, livelihoods, and back around to lives in the context of policy's impact on business is playing out as a daytime reality show. Here, Reuters reports:

A federal judge on Wednesday threw out the U.S. Centers for Disease Control and Prevention's nationwide moratorium on evictions but agreed to put a temporary hold on her ruling as the government seeks to reverse the decision on appeal.

The ruling, now being contested by the Department of Justice, which is seeking an emergency stay on the order to keep the eviction ban effective as courts battle out its constitutionality.

Through one lens, deciding that the eviction ban is government overreach may be a legalistic no-brainer. By logic, a policy that hurts some people – in material, unfair, and lasting ways – to protect others, whom Covid's direct hit has done the most harm, is an unholy place for government to go.

Still, socially and culturally, a triage mentality last March was entirely in order. And the hand of government in trying to buy time to allow balances to occur naturally over time most likely warded off a general fail in society.

Even today, the vulnerable come by that term involuntarily but, in many cases, honestly.

Some 1 in 5 renters across the U.S. are struggling to keep up with their payments amid the coronavirus pandemic, and states are scrambling to disburse more than $45 billion in rental assistance allocated by Congress.

At the same time, landlords – most of them small property-owners whose ability to pay their bills, their mortgage loans, and put food on their tables and take care of their families – got the short end of the stick in Uncle Sam's triage protocol.

Landlords – already one of the more stigmatized, reviled, and demonized parts of our social fabric – are people too.

Now, the National Multifamily Housing Council, whose job it is to speak on Capitol Hill for both the mega real estate investment trust property owners and managers, as well as the little-guy landlords needs to tread a careful path through this issue of moral hazard. Its statement, from Colin Dunn, vp of public affairs and communications, is here.

For the better part of a year, NMHC has made it clear that a nationwide eviction moratorium was not the appropriate solution for keeping families safely and securely housed. While we initially supported a voluntary and short-term halt to evictions as an emergency measure at the beginning of the pandemic, circumstances have changed drastically. Nationwide, long-term eviction moratoriums only serve to place insurmountable levels of debt on households and jeopardize the stability of housing providers who have been damaged by revenue losses over the past year and who may be struggling to pay their mortgages, finance property operations and meet their own financial obligations.

What has become clear over the course of the pandemic and resulting financial distress is that the best way to keep people in their homes is to provide them the resources necessary to meet their housing obligations and other costs. To that end, lawmakers in Congress fulfilled their responsibilities and passed almost $50 billion in rental assistance, as well as other supports like stimulus checks and extended unemployment benefits.

Already, rental assistance funds are in the process of being distributed to residents and housing providers in need. The pandemic and financial downturn have taken a severe toll on apartment residents and housing providers alike. Despite these hardships, apartment owners and managers continue to do all they can to make sure residents can avail themselves of these funds while keeping communities safe and secure. NMHC urges lawmakers at state and local levels of government to act with urgency to make sure these funds are distributed as quickly and efficiently as possible.

What's clear here is this.

The eviction ban battle will likely drag on. Property owners' battle to find ways to preserve their livelihoods as screws tighten on what they owe will likely drag on. And the travails of those people for whom home has come undone, whose mean existence, hand to mouth, has shattered in the past 15 months, will certainly drag on.

Capital, technology, infrastructure, data, and brilliance – these are housing leaders' superpowers now. And a silver lining of Covid's warp of all that we understood of life before it is this.