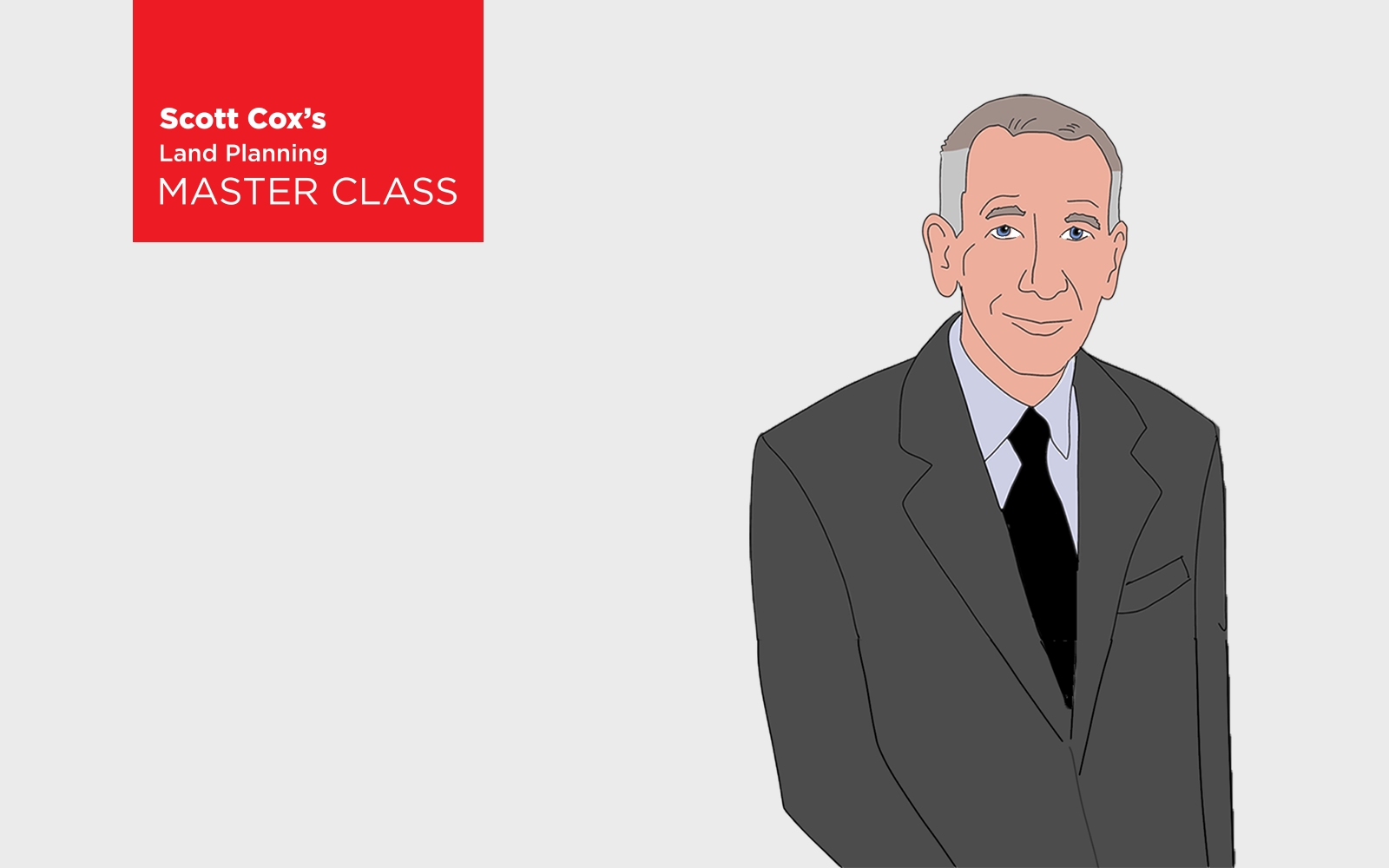 My business career has been spent in housing and land development, in a variety of capacities, from architect to builder, banker, private equity and now working with a number of builders and developers. I’ve devoted time over the past few years to a couple of affordable housing boards and a stint on my local planning commission. I’ve thought a lot about housing and how we can meet society’s needs and tried to be open to others point of view/point of reference.

And I’ve come to the following conclusions:

Denver has been producing 40,000 jobs a year, while building around 20,000 units. It would likely take 30K units annually to keep prices in check. Most affordable housing requires a subsidy per unit of around $100K (on average – land, grants, etc.). If you expect the public sector to provide the balance – 10,000 units -- that would take $1 billion annually. Anyone believe the Denver MSA will find $1B per year for housing? We’ve got to find a way to effectively communicate this to the general public to hold our officials accountable.

Spending A dollars to rent for C dollars is insane and won’t work.

In the mountain community I live in, it costs $400 per square foot or more to build anything. Our affordable housing agency could have acquired old motel units at $50,000 a piece, and even with $50,000 in upgrades, been in studio units for $100,000 a unit. But the agency's plan got no traction.

In San Diego, an ambitious attempt to take advantage of this basic math floundered, as requirements were piled on top of requirements. Has to be American Disabilities Act compliant; can’t be too old, must be sprinklered, etc. Ultimately few were found that were perfect enough. How would you explain not perfect enough to a homeless family?

We basically outlawed Single Room Occupancy and mobile homes. We eliminated the bottom two rungs on the housing ladder, and are surprised we have a homeless problem? We need both rungs back. Don’t fall for the “people deserve better” argument. People can’t live in hypothetical "great" (that’s called sleeping on the sidewalk). They can live in real-world decent.

How about getting creative with businesses that own land with capacity? Automatic zoning for employee housing. Companies used to build housing for employees as an inducement to work there. That would clearly work today, but our complex and exhausting planning process defeats all but the most seasoned professionals. If a business is willing to use their capital and land, why are we not making it easy for them?

We can’t get small attainable units when tap and impact fees are per unit not per square foot, and density is based on unit count, not square footage. We’re practically being begged/forced to build large not small units.  Scratch practically, we’ve clearly been told to go big or go home. Literally.

Affordable housing has become its own industrial complex/advocacy group.

Please understand, there are a lot of really fine people I admire who care deeply in this business. But there are also some who seem to take a dim view of the private sector, and they are fine with paying high fees to “nonprofit” developers (which they earn by the way, the capital stacks are staggeringly complex) but do not believe a “for profit” builder can contribute to the solution. I’ve been told by nonprofits they can’t support a good idea for housing unless it will result in their building it. I’ve been told by a housing board and government housing official that we could not help facilitate a project by a private citizen that would have been a great per unit cost with low rents, because the sponsor wanted a little (and I mean little) cash flow from it. We’re going to fix housing by people working for free?

The more time I spend on this, the more ludicrous it seems.  All the sloganeering:

Mid-rise apartments cost $350,000 a unit, and high-rises cost over $600 per square foot to build. Our housing shortage will not be solved by picking one preferred product type. It’s “all of the above” – ADUs, Infill, mid-rises, high rises, and suburban medium density SF and MF. We need it ALL.

If not, the value of single-family housing will continue to go up, and only the rich will be able to afford it.

When I started down the path of advocating for housing, I naively thought a lot of the problem was people simply not understanding “the math.” Whether the math was the need, the profit margin in building, impacts on cost per square foot of all our “must haves,” etc. And many (most) don’t. But that’s not the biggest problem.

The biggest problem is a lack of willingness to actually take on all the interests who don’t want housing.

How did we get here? It’s simple. Our state and local government budgets were increasingly taken over by a variety of social programs. You can argue they were or were not all necessary. That’s not the point. When we objected to raising taxes to pay for it, infrastructure got crowded out. So, roads and schools got crowded and people said enough, how can you want more? And then the death blow was when they learned that this also raised their property values. Annoyance plus an increase in your wealth is a lethal combination for residential development.

At the root of all this, I think (emphasizing this is just my opinion) is the disconnect that has developed between people’s livelihoods and the growth of their local area. Factory workers in the Midwest get this. They learned the hard way that without successful local companies and growth, they can’t be successful. But I would venture a guess that most people living in our major cities really don’t think that for them to be personally successful, their city/county/region needs to grow. They work for companies connected to the larger economy, governments, etc. and really don’t think “wow, if my city does not grow, I won’t be able to grow my career and advance.” And so, arguments about the need to grow (and pay for it) fall on deaf ears.

Housing has become a game of musical chairs, which we all played as kids. There are more butts than chairs, and when the music stops, someone does not have a chair. That’s where we are with housing. More butts than chairs. So, any solution that does not produce more chairs than would otherwise exist, is doing nothing to solve the problem. You can’t solve a supply problem by fiddling with who does not have a chair. You have to build stuff – more stuff than you built before. It’s not complicated, although apparently, it’s politically incorrect.

As I write this, it feels like a rant. Sorry if it came out that way. I guess it’s really a plea to ask for advice/suggestions on how to convince our neighbors and regions that we’re actually in this together, that there is a price to be paid for not caring whether your community grows and creates opportunities and houses its people.

Because I’ve not come up with the story that sells.

Innovations in building technology and design, finance, and policy both lower the cost barriers to access, and raise individuals' capability to to make the Dream a reality for more.

Innovations in building technology and design, finance, and policy both lower the cost barriers to access, and raise individuals' capability to to make the Dream a reality for more.