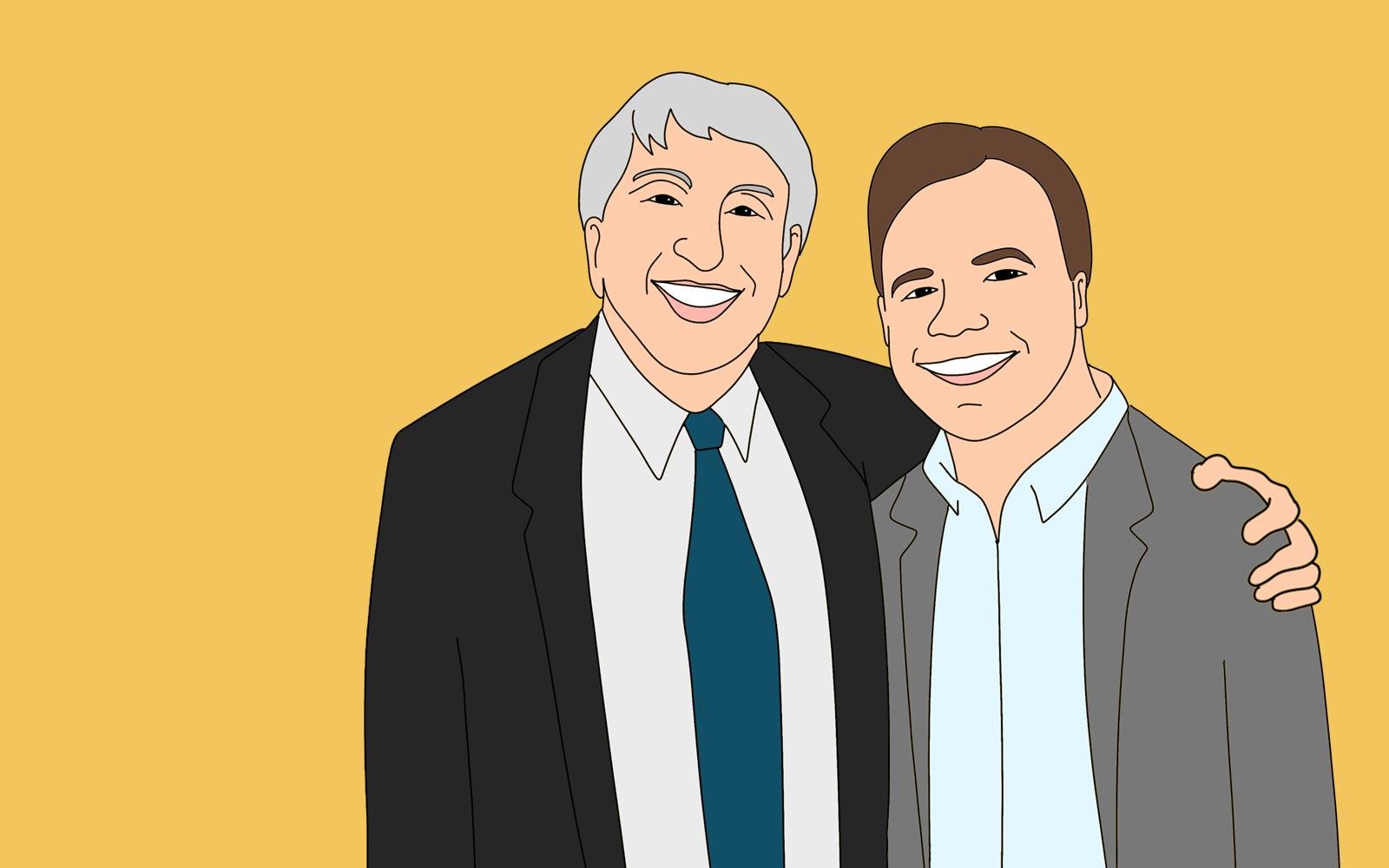 A senior-level executive with PulteGroup has been named in a complaint alleging he conducted an elaborate online social media campaign of deception, harm, and harassment over a two-plus year period, targeting founder William J. Pulte's grandson Bill Pulte and other family members.

Filed this morning with the Circuit Court of the Fifteenth Judicial Circuit in Palm Beach County, FLA, the complaint names Brandon Jones, PulteGroup senior VP, Field Operations – an 18-plus-year veteran with Pulte – in a series of charges relating to an extensive campaign of false and intentionally harmful posts to Bill Pulte's 3.2 million-user Twitter network. Jones, it was announced in October, is due to succeed John Chadwick as Executive VP - Chief Operating Officer, effective January 1, 2023, as Chadwick transitions and exits in Spring 2023.

Brandon Jones did not respond to a phone call to his mobile telephone today.

Having recently been made aware of certain social media activity by a company executive, we are conducting a thorough investigation to determine the facts and whether there has been a violation of our company’s standards and policies.”

The complaint only names Jones in its charges – with no implication for the company itself or any other member of its executive team. However, as a result of not getting cooperation from PulteGroup in a prior request that a wholly independent law firm conduct an internal investigation for any crossover activity – i.e. using company time, IT infrastructure, or other resources -- that Jones may have engaged in, Bill Pulte published a statement and stood up a website about the legal action today.

Following a breakdown in talks between PulteGroup Board of Directors and Bill Pulte’s family, wherein the Board failed to appoint a wholly independent law firm to conduct its ongoing internal investigation initiated by Bill Pulte, a defamation lawsuit was filed against Jones, limited to his personal capacity at this time.

Bill Pulte, a former independent member of the Board of Directors of PulteGroup, took this action, he said, in order to “protect the legacy of Pulte Homes, my grandfather who was my mentor and partner, as well as my own reputation and to prevent Jones from doing irreparable harm through his continued spreading of vicious lies.” He believes that Jones held an eight-year grudge dating back to when the Pulte duo took on executives at the company ousting Jones’ boss, former CEO Richard Dugas in 2016. Bill Pulte also led the opposition to the expedited promotion of Jones in late 2018, winning unanimous board approval in blocking CEO Ryan Marshall's request.

The Pulte Family has called for an independent investigation firewalled off from executives to assess the extent to which company and shareholder resources were used in Jones’ alleged illicit behavior.

The more than 100-page complaint alleges that Jones used a variety of fake Twitter profiles to harass Pulte and his followers. These fake profiles included appropriating the full identity of a deceased man, “Raymond Porter” of Olive Hill, Kentucky, who passed away on October 28, 2018, AI-generated profiles of males and females, posing as a fictitious business journalist covering PulteGroup, and numerous other pseudonymous identities all allegedly belonging to Brandon Jones.

Raymond Hutchinson twitter account depicted above uses the image and profile of deceased Raymond Porter. The Raymond Hutchinson account is a part of a fabricated network weaponized against Bill Pulte and other members of the Pulte family.

Jones oversees thousands of subordinates but found himself in violation of PulteGroup’s Code of Conduct, the employee handbook, when using his accounts to allegedly engage with illicit pornography accounts. In other instances, Jones made representations about employee layoffs, past and future performance, and what is believed to be internal board conversations he was not a party to, in violation of both PulteGroup and SEC guidelines.

In one instance, Jones used his bot network to contact the Detroit News and the Detroit Free Press to falsely publish that Pulte was accusing his own father of burning down his country club.

The complaint, a copy of which was obtained by The Builder's Daily, documents a detailed chronicle of instances alleging:

Upon information and belief, Jones has created a sophisticated network of fictitious accounts (“bots”, the “botnet”, or “bot network”) to target, publish and artificially amplify incessant, targeted, coordinated and malicious harassment attacks on Pulte, his grandfather and The Pulte Family. On the Twitter network, botnets can be used to promote and republish (“retweet”) specific tweets or hashtags in order for them to gain larger audiences."

The suit also delves into deep background as to possible motivations for the attacks, stemming from earlier disputes over the departure of former PulteGroup ceo Richard Dugas, and a subsequent instance that led to a board of directors denial of a big executive appointment for Jones during the post-Dugas transition.

William J. Pulte's grandson Bill has committed to and invested – and, at times agitated – in a lifelong effort to further memorialize his grandfather's iconic name and legacy of leadership, innovation, and cultural strength in homebuilding. At times, his interests have been a source of friction for those with present and future accountability for one of the nation's most important homebuilding enterprises.

[Disclosure: Bill Pulte's Pulte Capital group is a "Friend" partner of The Builder's Daily, which means a financial payment in return for an agreed-upon level of non-editorial recognition (i.e. corporate logo and website acknowledgment). This agreement has no bearing or impact on editorial content.]

Building his own legacy as a business and capital investment strategist and as a steward of his "Grandpa's" memory, Bill Pulte seized on Twitter as a platform to engage in recognizing and funding people in need and carrying on a generational family practice of charitable giving.

Unfortunately, the flaws and perils of social media networks – including false identities, stalking and harassment, and harmful, falsified identities – laid open the gates to personal and professional dangers.

Protecting both people and corporate capability culture from players wishing to do others harm has become a challenge of the times.