We introduce Dream Team member Frank Anton, an iconic voice in housing, with an analysis series, each of whose topics spring from a single, meaningful statistical measure.

We introduce Dream Team member Frank Anton, an iconic voice in housing, with an analysis series, each of whose topics spring from a single, meaningful statistical measure. 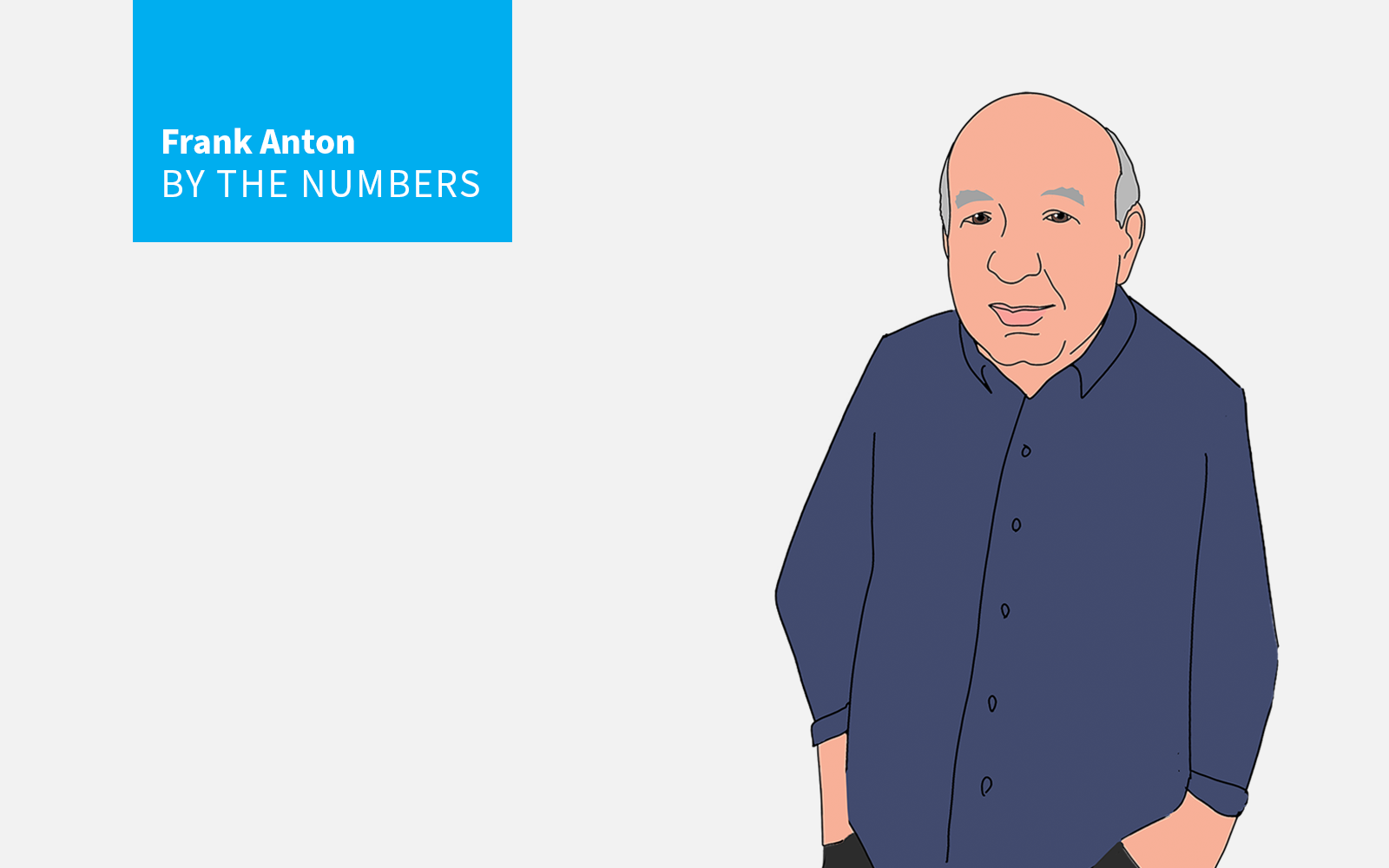 That’s a number that brings shame to the nation and the housing industry. It’s the current homeownership rate for black households in the United States, and it’s moving in the wrong direction. It was 49% almost 20 years ago.

This helps explain, I think, why 33% of black households have very poor credit files versus 18% of white households, which in turn might explain in part why lenders deny mortgages to black applicants at a rate 82% higher than white applicants.

Then there’s this: the housing industry itself is almost lily white. Yes, for the last 50 years or so the President of the United States has often appointed a black woman or man as the HUD secretary, which is a small step in the right direction. And it’s not uncommon to see black workers on construction sites. (Counterpoint: black workers represent 12% of the total American workforce but only 6% of the construction workforce.)

Go to the housing industry’s biggest melting pot event, the annual International Builder’s Show, and you’ll see very few black faces among the 40,000 or so attendees. Or go to the housing industry’s most exclusive event, the Policy Advisory Board meeting of Harvard University’s Center for Housing Studies. It usually brings together 50 or so top executives from the largest home building firms, building product manufacturers and distributors. I’ve gone to maybe 75 of these meetings over the last 30 years or so. I can’t recall seeing even 10 black attendees.

Or travel the country as I did for about 40 years, which I did during my career at Hanley Wood, the company that owned and published BUILDER magazine, and visit the headquarters of building manufacturers  and the offices and sales centers for builders big and small, and guess what: black employees at any level were few and far between.

I wish I could say I’ve never been part of the problem, but I can’t. At one point, when I was CEO of Hanley Wood, the company employed almost 800 people. Far fewer than 5% were black. And the company was headquartered in Washington, DC, which until very recently was a majority black city.

So shame on me and shame and you for making it harder rather than easier for black American households to realize the American dream of homeownership. It’s time for all of us to try to make a difference. 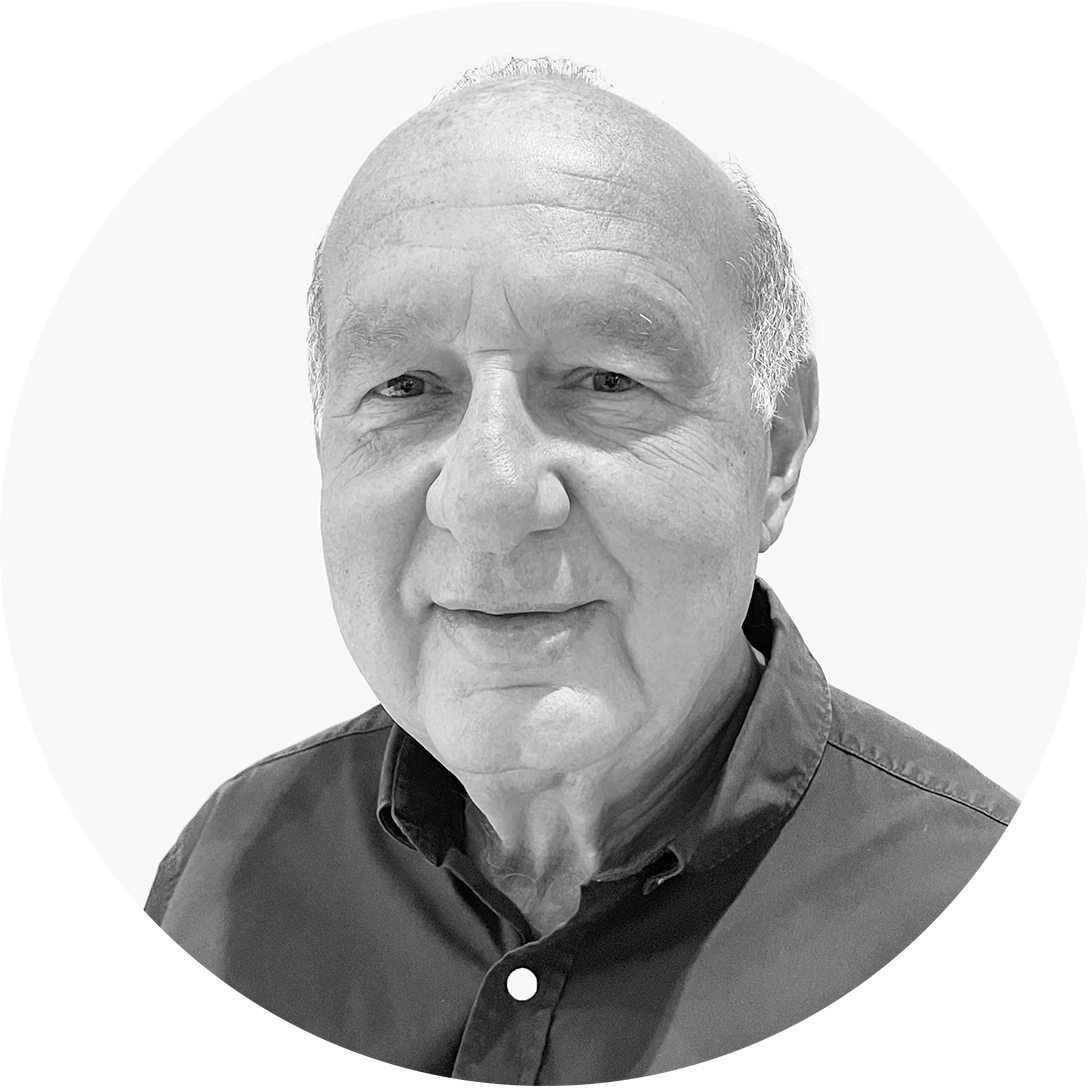