The Prez's Gambit: Use $2-Trillion To Upend Zoning Constraints

The White House's $2 trillion infrastructure plan weaves a transformative approach to housing as a solution into its jobs, transportation, water, power, and digital access ecosystem.

The Prez's Gambit: Use $2-Trillion To Upend Zoning Constraints

The White House's $2 trillion infrastructure plan weaves a transformative approach to housing as a solution into its jobs, transportation, water, power, and digital access ecosystem. 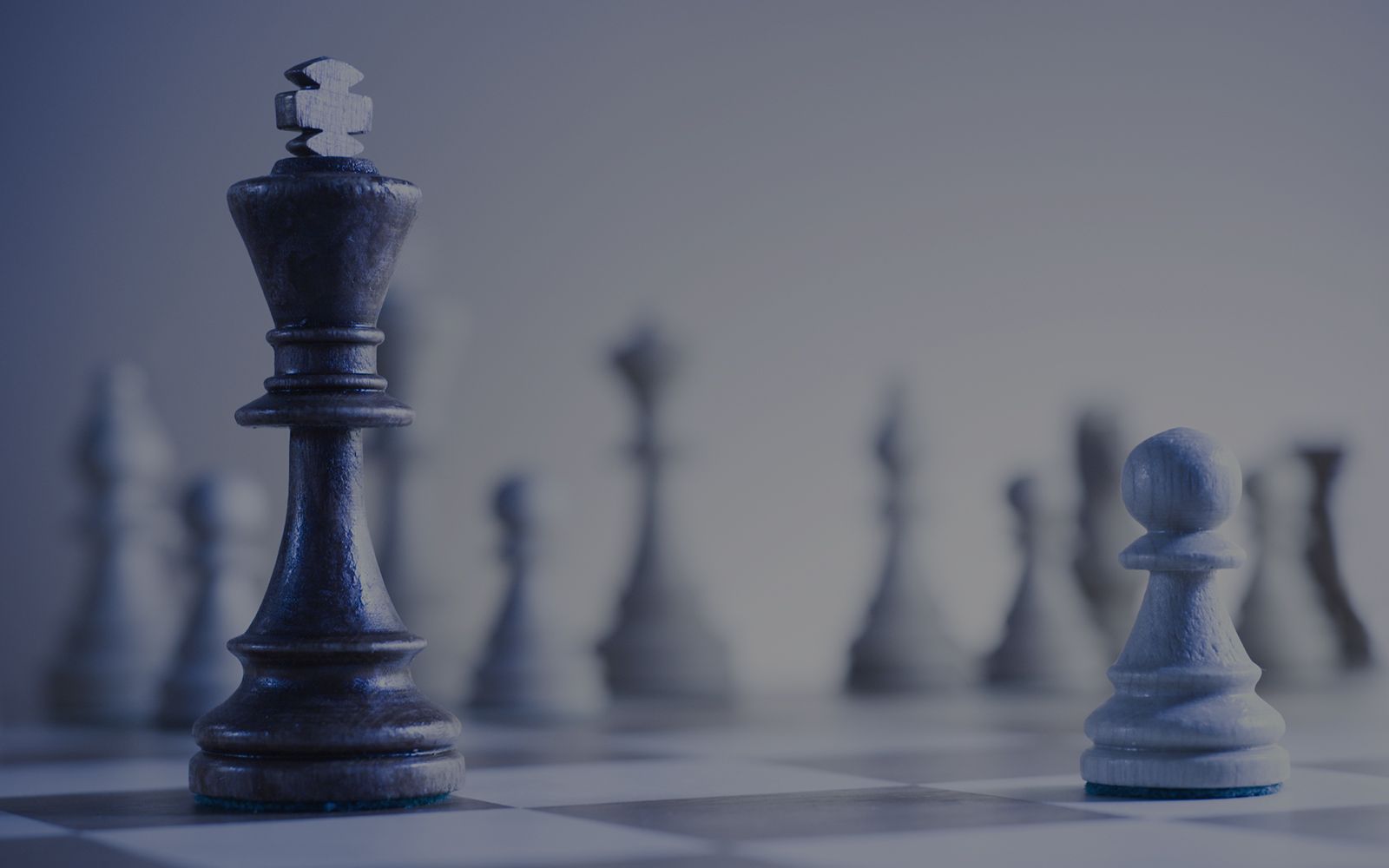 Zoning. It’s what takes a perfectly good piece of dirt and subjects it to torturous forms of government overreach.

Still, timing being what it is, your average homebuilder is too busy trying to source lumber, EWP, and drywall at unit costs and delivery dates that don’t blow through a single-digit per-unit net margin to care much about anything out of Washington, D.C. right now.

Other than tariffs, interest rates, taxes, and a rescue program that looks for all the world as though it’s paying perfectly healthy and capable workers to sit home collecting a free check instead of encouraging them to show up at a job site or a distribution center or a warehouse, what Capitol Hill cares about doesn’t rank in many top 50-things-to-find-out-more-about lists.

But make no mistake.

Zoning – or rather a dismantling of land use pillars that predicate themselves on preserving identity, comfort, mobility, wealth and power for some to the detriment of others – is itself in play.

The American Jobs Plan goal, boiled down, would make jobs – defining infrastructure in its broadest sense imaginable. It would also take some of the pain out of zoning, not just for developers and builders but for those perpetually zoned into opportunity deserts.

The White House gambit to super-infuse the U.S. economy over the next decade with a $2-trillion-plus infrastructure makeover is an uber policy’s answer to a New Deal 2.0 kitchen sink, into which the broad proposal’s framers have thrown in something for almost anyone whose livelihood draws from making homes and communities for people.

Name your stakeholder position, and in 11 paragraphs just below topline mention of rebuilding transportation networks and restoring the water and power grids, you’ll likely find something in the outline’s vision to love, if you’re not to totally distracted by what you hate.

The mammoth plan’s carrot-and-stick design looks to lever Uncle Sam’s mind-boggling bounty to reward states to reward counties and cities to change how they currently behave, and instead, kickstart local housing development and expand attainable access to housing for more people, period. It’s the federal government’s boldest ploy for agency in using its own heft versus local sovereign jurisdictions to open up freer movement among them. Ultimately, according to bright lights of urban transformation, Chang-Tai Hsieh and Enrico Morretti, new balances could  matche work opportunity with reasonable housing options.

No doubt, the central strategy is a long-shot.

“All these places are reluctant to touch zoning, or it would have been done already,” said Jim Parrott, a former housing adviser to the Obama White House and the co-author of a paper on the U.S. housing shortage released recently. Success “depends totally on how big the carrot is and whether they deploy sticks.”

“Mr. Biden has the right goal — reducing regulatory barriers on new construction could have wide-ranging economic benefits that exceed anything else in his $2 trillion plan. But a competitive grant program is too weak to overcome the entrenched interests — like the homeowners who control local zoning boards and the wealthy residents of cooperatives who oppose all neighborhood change — that limit building in productive places.

“If the president wants to break the country out of its zoning straitjacket, the infrastructure plan should ensure that no benefits go to states that fail to make verifiable progress enabling housing construction in their high-wage, high-opportunity areas.”

Making vital financial resources a lot harder to come by for municipalities that won’t play nice in multilayered initiatives to democratize access to social, educational, and financial mobility through housing’s food chain of low income and market rate options – it is hoped – would mute resisters.

The infrastructure plan’s goals, spelled out as they are, check two mutually-exclusive boxes, one marked “undoable,” and the other labeled “urgently necessary.”

Here, from the work of Jim Parrott and Moody's chief economist Mark Zandi, is a picture in plain – albeit colossal – quantitative terms, of the federal downpayment on a future of housing as a societal solution, a massive re-equilibrium of home rule with federal money as bait.

Daunting, not just in the sheer expense, but in the political will a template such as this one would need to travel from blueprint to the real world. Still, as Parrott and Zandi illustrate in their simulation of the outcomes of such a committed investment, the Return On Housing As Infrastructure Investment (ROHAI), could do something free market dynamics have yet to come close to.

Here's how that looks.

The prize, in other words, would far outweigh the sacrifice and diligence it would take to attain it.

It's just that, with all that's going on on the ground right now, where builders and their partners are scrambling to keep their production lines secure and their delivery schedules somewhat intact, the next five days, or five weeks, or five months may mean more to most decision-makers than the next five years, or five decades.

That's where National Association of Home Builders executive VP and chief lobbyist Jim Tobin likely reflects the broad sentiment of builders right now with respect to the pluses and minuses of the Biden infrastructure deal:

As we saw over the last couple of weeks President Biden has put forth his infrastructure plan. Again we support infrastructure in the broadest sense of the word, it's important for us to open up new areas to develop, to redevelop old areas, but to make sure that our customers can get back and forth to their places of work, their schools, their ball fields as I've said, but with that comes a whole package of other things that are buried in there as well. Some things that we wouldn't consider traditional infrastructure and while yes I can agree that maybe it's not always roads and bridges and airplanes or runways, we do see a pretty expansive role for the federal government in this infrastructure plan and President Biden has talked about human infrastructure and that's the next bill that we're going to see coming out of the administration in the next few weeks and there I think not only will we see tax hikes, whether it's on wealthy individuals.

I also think that we're going to see the potential erosion of some of the tax breaks that our members enjoy, whether it's 1031 like-kind exchanges, carried interest, capital gains, I think there's a lot of areas that I know I'm worried about and our staff is worried about that's going to have an impact on the industry, especially if it continues to accelerate into the recovery. There's some clouds on the horizon I'll say.

The big business opportunity – and pain – of the present moment lies precisely in this crux.

Can and will builders and their partners look up long enough from the intense demands and tricky, iffy, bumpy, delicate balances of today to reckon with the enormity and the unavoidability of a future that works quite differently than the present?